A bombshell investigation into allegations of sexual misconduct against New York Gov. Andrew Cuomo (D) found that one of his accusers was a state trooper, officials from New York Attorney General Letitia James’ office said Tuesday.

Cuomo inappropriately touched a state trooper several times who was assigned to protect him, the report states. 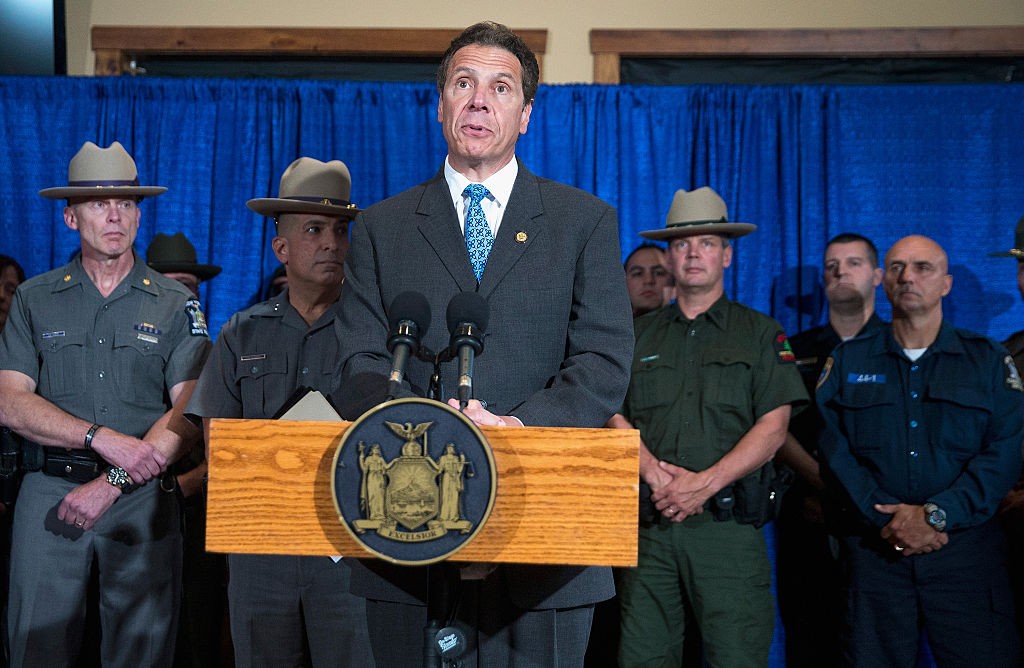 The governor was accused of running his finger down her back and saying, “Hey, you” as the pair were inside an elevator together. In another instance, Cuomo allegedly moved his hand across the state trooper’s stomach as she held open a door for him. The state trooper told investigators that she felt “completely violated” for the governor to touch her “between her chest and her privates.”

The nearly five-month investigation, conducted by two outside lawyers who spoke to 179 people, described the Cuomo administration as a “hostile work environment” that was “rife with fear and intimidation.”

“Specifically, the investigation found that Gov. Andrew Cuomo sexually harassed current and former New York State employees by engaging in unwelcome and nonconsensual touching and making numerous offensive comments of a suggestive sexual nature, that created a hostile work environment for women,” James said at a press conference on Tuesday.

On at least one occasion, investigators alleged, Cuomo and his senior staff worked to retaliate against a former employee who accused him of wrongdoing. Cuomo was also accused of harassing women outside of government.

Cuomo faced multiple allegations last winter that he inappropriately touched and sexually harassed women who worked with him or who he met at public events. One aide in his office said he groped her breast.

This story is developing. Check Breitbart News for updates.