A majority of U.S. voters believe the U.S. is headed in the wrong direction, a Reuters/Ipsos survey released this week found.

The survey asked respondents, “Generally speaking, would you say things in this country are heading in the right direction, or are they off on the wrong track?”

A majority of respondents, 59 percent, said the country is headed on the “wrong track,” while a quarter said it is moving in the “right direction” and 17 percent remain unsure.

A majority of Republicans and independent voters agree that America is on the wrong track, 83 percent and 66 percent, respectively. A plurality of Democrats, 44 percent, however, believe it is moving in the “right direction.” 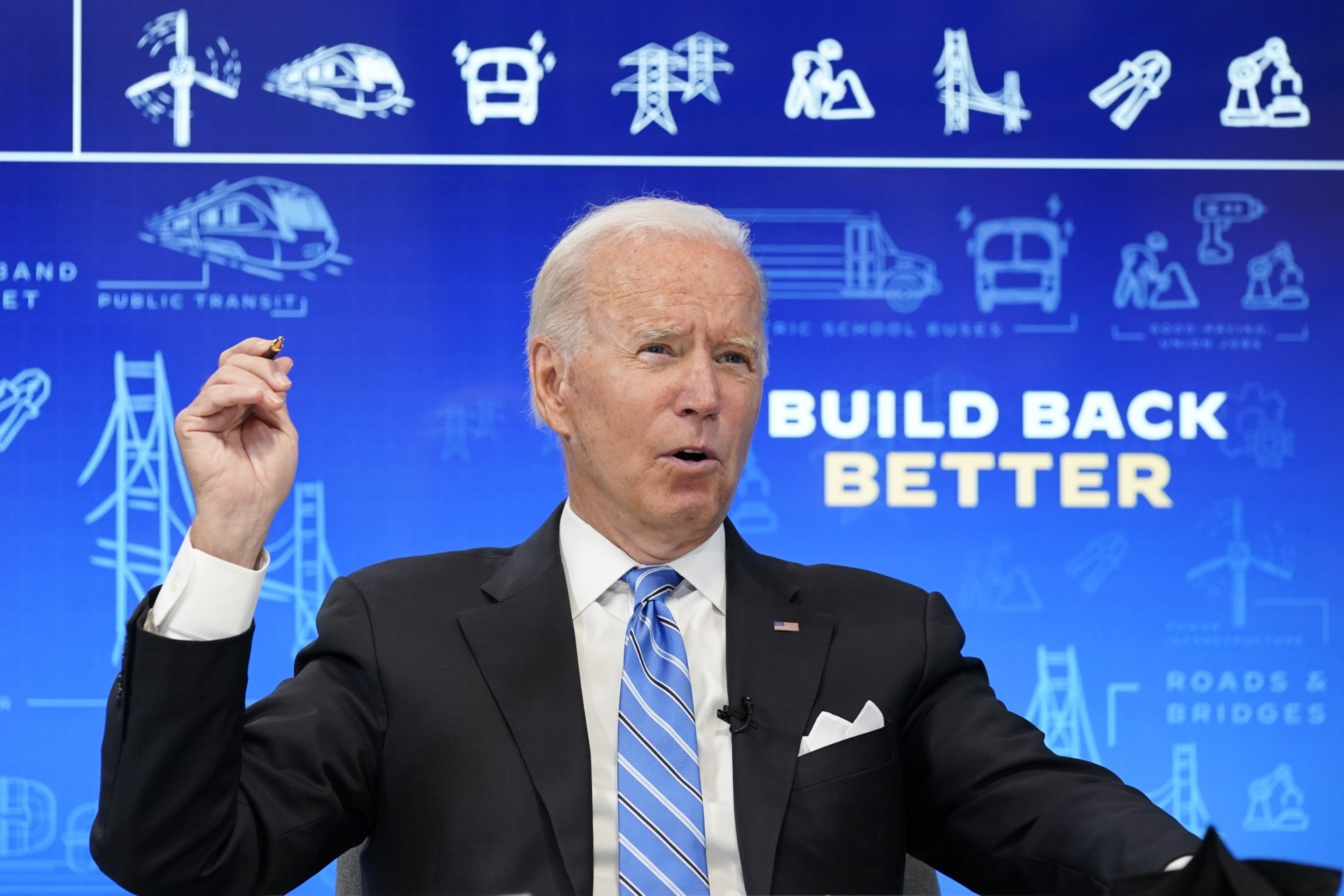 President Joe Biden speaks during a virtual meeting from the South Court Auditorium at the White House complex in Washington, Wednesday, Aug. 11, 2021, to discuss the importance of the bipartisan Infrastructure Investment and Jobs Act. (AP Photo/Susan Walsh)

The survey also asked respondents to identify the most important problem facing the U.S. today. A plurality, 18 percent, chose the economy, unemployment, and jobs, followed by public health, disease, and illness (14 percent), the healthcare system (10 percent), and immigration and the environment, both of which garnered nine percent.

Energy issues fell to the bottom of the list, garnering one percent. Notably, three percent of respondents chose war and foreign conflicts, which comes as the Biden administration struggles to evacuate stranded Americans out of Afghanistan following the Taliban’s takeover. Biden contradicted himself during Friday’s press conference on the matter, vowing to get Americans home safely but adding that he could not guarantee their safety. 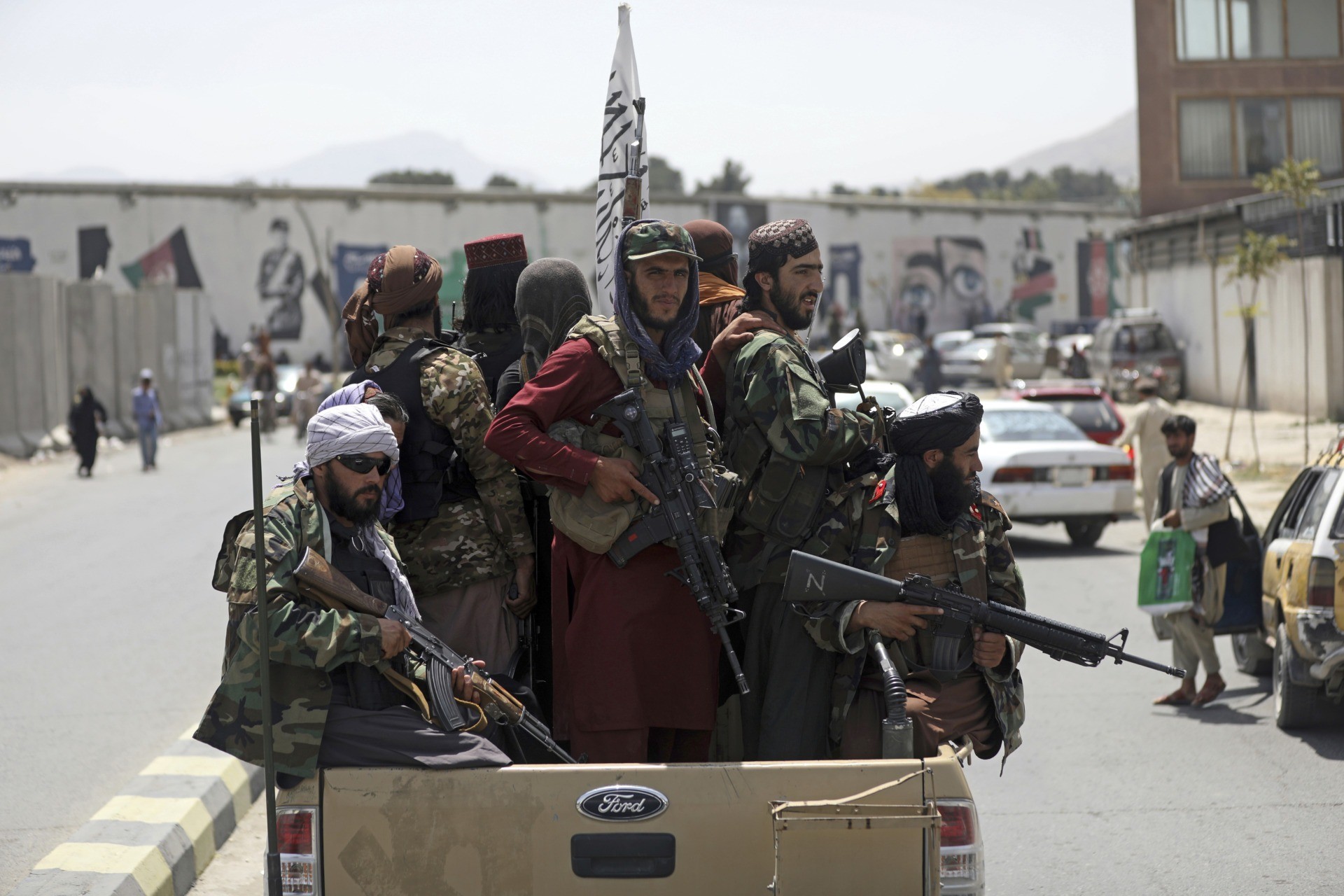 It coincides with a Trafalgar Group/Convention of States Action survey released Thursday, showing a majority of Americans signaling they are not optimistic about the country’s future.