Thousands of stranded people in Afghanistan only six days from President Joe Biden’s evacuation deadline are crying for help.

“Mr. Biden, you did this! You planned this! You made the deal with the Taliban,” an upset man told ITV News. “This is the consequences of it! This is the repercussions of it! Mr. Biden, it’s your ill calculation! You were against Trump, now we’re against you!”

Another report reveals over a thousand Americans are trapped at the American University of Afghanistan. 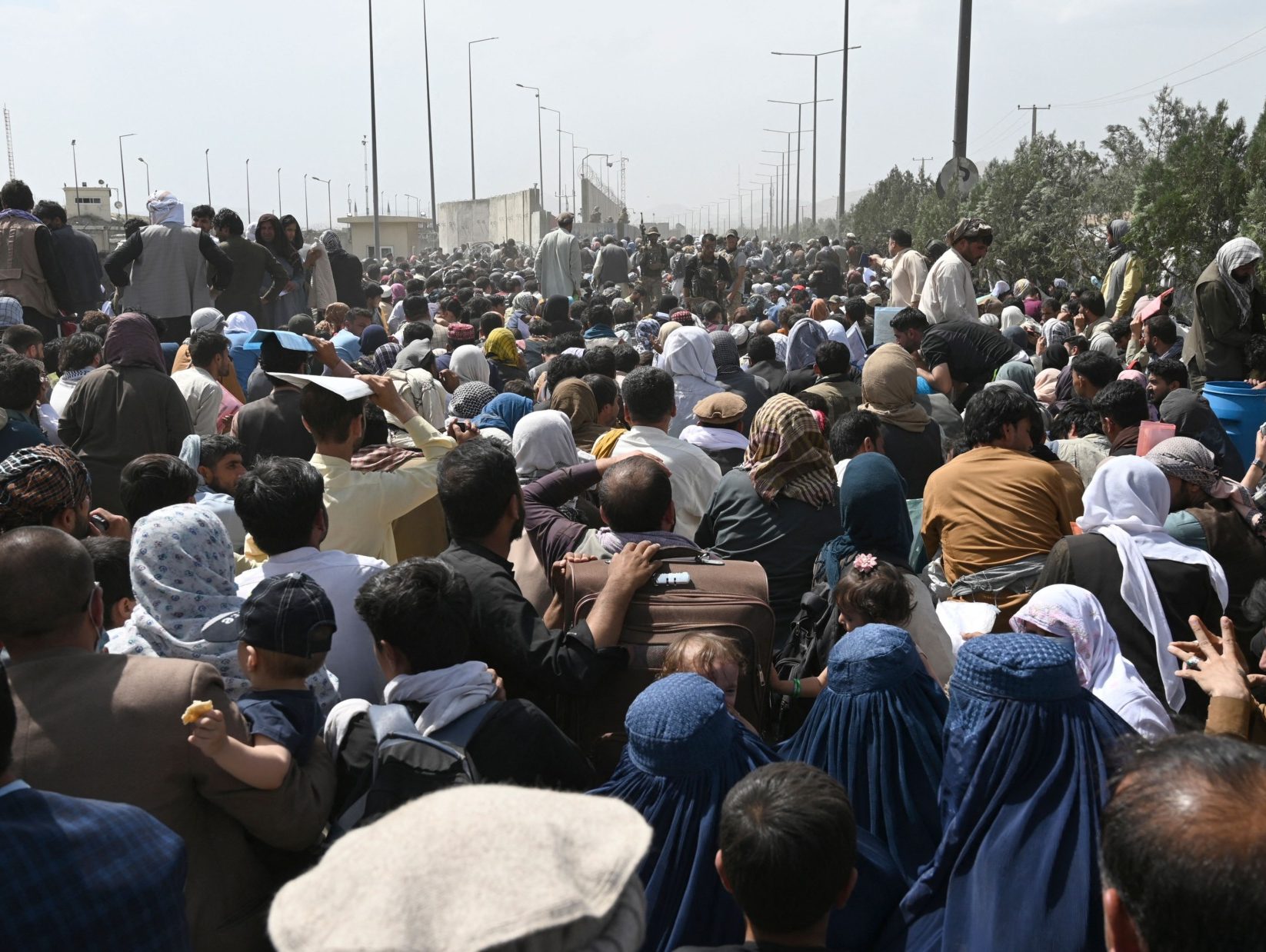 “It has been able to get only around 50 people out. It needs to get out 1200 more. These people have been— and will continue to be — Taliban targets,” reported Michelle Kosinski. The University “has had difficulty getting help in evacuating its people out.”

Others outside the university are fearing for their lives. “Just get us out of here. I’m a British citizen, my kids are British and they’re stuck here. They closed the door on us and they’re shooting back at us,” a British man holding a British passport also told ITV News.

“Our kids are struggling and we’re all in a big mess here. The British Army is right behind these fences, they’ve closed the gate and they’re not letting no one in,” he added. 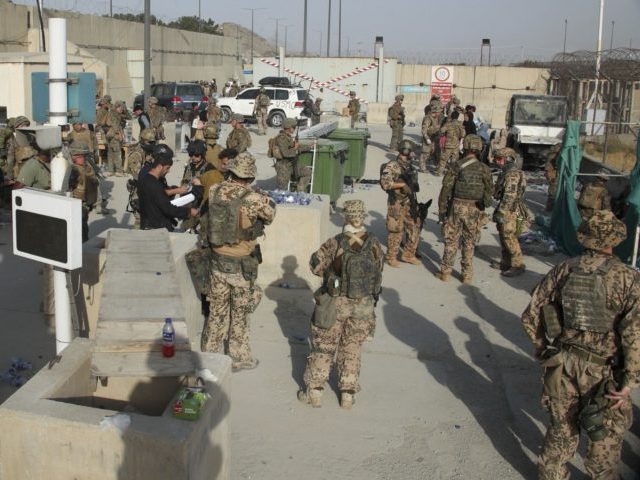 Another man who is a translator with the British military told ITV News that he would be killed if he doesn’t get on a flight out of the country.

“Yes, they (the Taliban) were gonna kill me,” Dad Nooragha Hashimi said when asked if his life was at risk. “It was like everybody was scared (about) what they’re going to do, and the first time they’re saying, ‘We’re gonna do nothing (to) anybody,’ but nobody knows if it will be the same as 1996,” he continued.

An American named Haroon is trapped in Afghanistan with his family, Fox News reported. “We all know what’s going to happen next the few days or next couple weeks after Americans leave Afghanistan,” he said. “So everyone is scared.”

“I’m trying to get my family out of here,” he said. “They don’t deserve this – to stay in Afghanistan, to deal with Taliban. Everyone should get out of here as soon as possible. We don’t have safety anymore.”

Meanwhile, White House press secretary Jen Psaki tweeted Tuesday that “we are not leaving Americans who want to return home” without mentioning what would happen with non-Americans potentially left behind.

Biden has also suggested no Americans who want to leave the failed state will be left behind. But Tuesday he capitulated with the Taliban to keep the August 31 deadline. Biden’s decision was just after Taliban spokesman Zabihullah Mujahid said Tuesday morning the terrorists will accept “no extensions” to the August 31 deadline.