House Speaker Nancy Pelosi (D-CA) told reporters Wednesday she hopes the Biden and Harris administration can evacuate all Americans from the deadly chaos at the Kabul airport in Afghanistan.

“Hopefully, as many as those people [Afghans and Americans] will be evacuated as possible — hopefully all,” she reiterated.

“But this is a tragic situation. I’ve been there eight or nine times to Afghanistan,” she continued about her inspection of women’s rights in the country. “We’ve changed Afghanistan in that respect in that women have seen the light of day, but now, that is under threat”:

Pelosi on Afghanistan. Says she hopes they can evacuate everyone:
This is a tragic situation

Pelosi’s comments come as White House press secretary Jen Psaki on Tuesday was unable to give an exact time when the United States is expected to be fully evacuated from Afghanistan per the Taliban’s timetable of August 31. 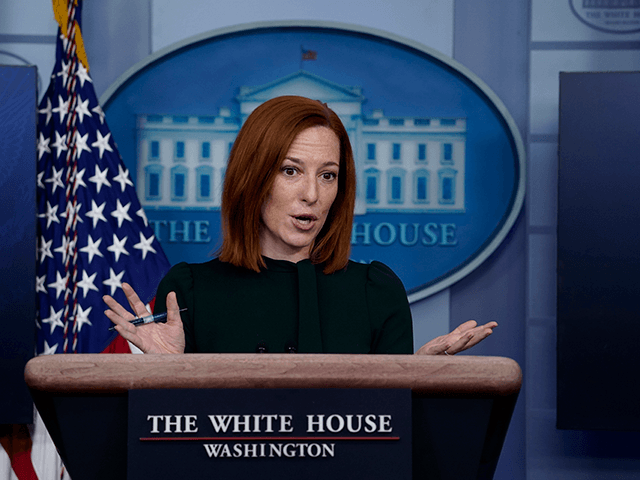 Despite the lack of specific details concerning timing, on Tuesday, the United States military began withdrawing troops from Afghanistan to meet the Taliban’s deadline, while only about 4,000 American citizens have been extracted from the deadly chaos in Kabul. The U.S. government has said there are thousands of Americans remaining.

The military’s evacuation coincides with President Biden’s decision to cave to the Taliban, pledging to abide by the August 31 withdrawal deadline for U.S. personnel. Biden’s firmness comes after Taliban spokesman Zabihullah Mujahid stated Tuesday the group will accept “no extensions” to the August 31 deadline.