A Senate aid revealed Wednesday 4,100 Americans remain stranded in Afghanistan, many “not in or around Kabul,” CNN reported.

About 4,400 Americans have been extracted in President Joe Biden’s deadly evacuation, “but the remaining 4,100 will be more challenging, the source said,” before the Taliban-enforced deadline in five days. The State Department has denied 4,100 is the exact number stranded. 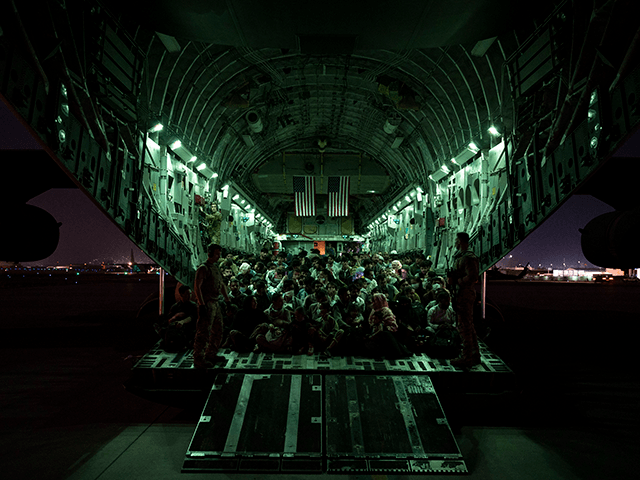 In this handout provided by the U.S. Air Force, an air crew assigned to the 816th Expeditionary Airlift Squadron assists evacuees aboard a C-17 Globemaster III aircraft in support of the Afghanistan evacuation at Hamid Karzai International Airport on August 21, 2021 in Kabul, Afghanistan. (Photo by Taylor Crul/U.S. Air Force via Getty Images).

It is unknown how Americans might reach the airport extraction point due to the Taliban controlling the majority of the country.

The Pentagon estimated there are more than 10,000 people outside the airport ready to be evacuated, noting that number could change if more people are able to reach the point of extraction.

Meanwhile, the White House sought congratulations this week for a deadly Afghanistan evacuation they told Americans would not be necessary and which nobody can verify.

Biden’s Chief of Staff Ron Klain has tweeted and retweeted evacuation numbers nearly every day this week, ignoring Biden’s policies that drove the country to collapse, even as thousands of Americans and other potential evacuees remain stranded. 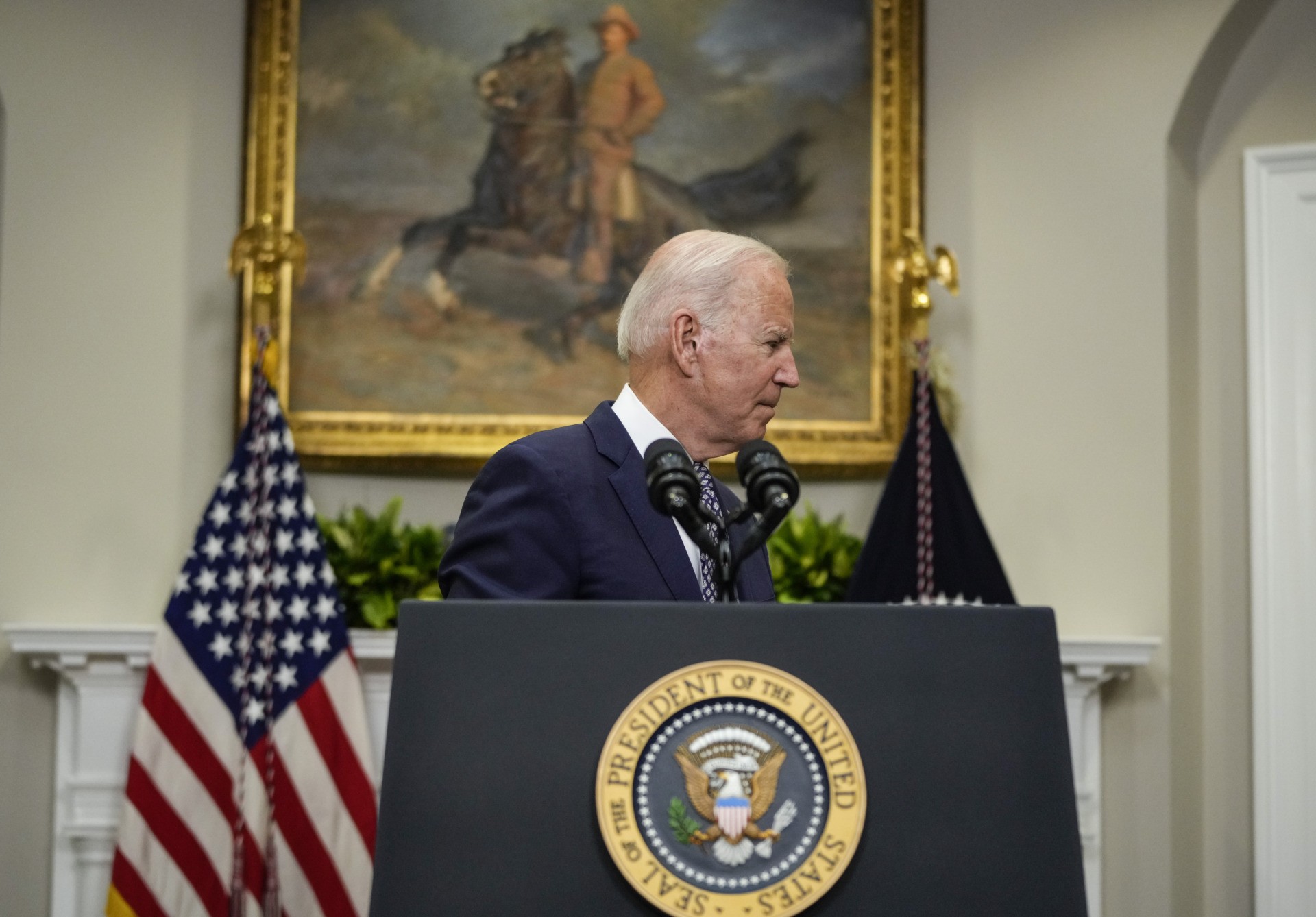 “President Biden has defied expectations and exceeded even his own administration’s goal in successfully ramping up evacuations from Afghanistan,” the committee claimed.

As Democrats praised themselves Tuesday for a job well done, Biden spoke about the deadly evacuation. “We are currently on a pace to finish by August the 31st. The sooner we can finish, the better. Each day of operations brings added risk to our troops.”

“But the completion by August 31st depends upon the Taliban continuing to cooperate and allow access to the airport for those who were transport — we’re transporting out and no disruptions to our operations,” he conceded.