Vice President Kamala Harris on Wednesday released a statement in reaction to the Texas abortion law that went into effect, asserting it will “dramatically reduce access to reproductive care” for “women of color.” She ultimately joined President Biden and other left-wing politicians in promising to fight for every woman’s ability to abort her child.

“Today, a new law takes effect in Texas that directly violates the precedent established in the landmark case of Roe v. Wade. This all-out assault on reproductive health effectively bans abortion for the nearly 7 million Texans of reproductive age,” Harris said in a statement.

“Patients in Texas will now be forced to travel out-of-state or carry their pregnancy to term against their will. This law will dramatically reduce access to reproductive care for women in Texas, particularly for women with low incomes and women of color,” Harris, who reigned as one of the most left-wing Democrats during her time in the U.S. Senate, continued. 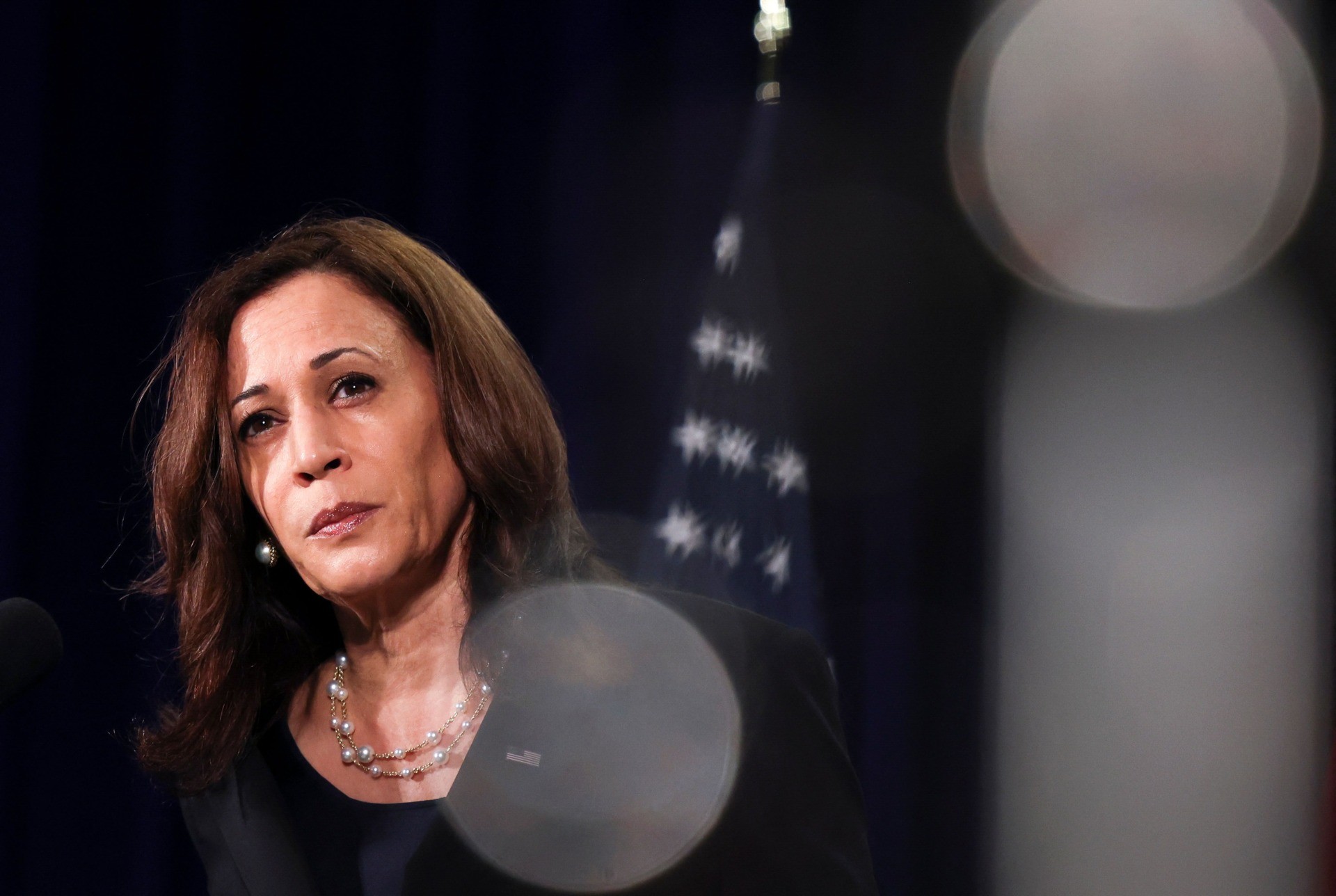 “It also includes a disturbing provision that incentivizes private citizens to sue anyone who assists another person in receiving an abortion,” she said.

“The Biden-Harris Administration will always fight to protect access to healthcare and defend a woman’s right to make decisions about her body and determine her future,” Harris added.

In a last-minute effort to block the law, abortion providers applied to the U.S. Supreme Court for an injunction, but the Court has not yet ruled on the matter – though could do so at any time – and the law, as passed by the Texas legislature and signed into law by Gov. Greg Abbott (R), is now in effect.

However, for major matters like this, standard procedure is for the justice supervising the relevant appeals court – in this case, the U.S. Court of Appeals for the Fifth Circuit – to refer the application to his eight colleagues for the full Supreme Court to vote on the matter.

The abortion providers’ appeal comes after their hopes to block the law were thwarted over the weekend when the Fifth Circuit canceled a hearing initially planned for Monday. The district judge was blocked from granting a preliminary injunction before September 1.

The event also triggered a statement from Biden, who also claimed the law would “significantly impair women’s access to the health care they need, particularly for communities of color and individuals with low incomes.” 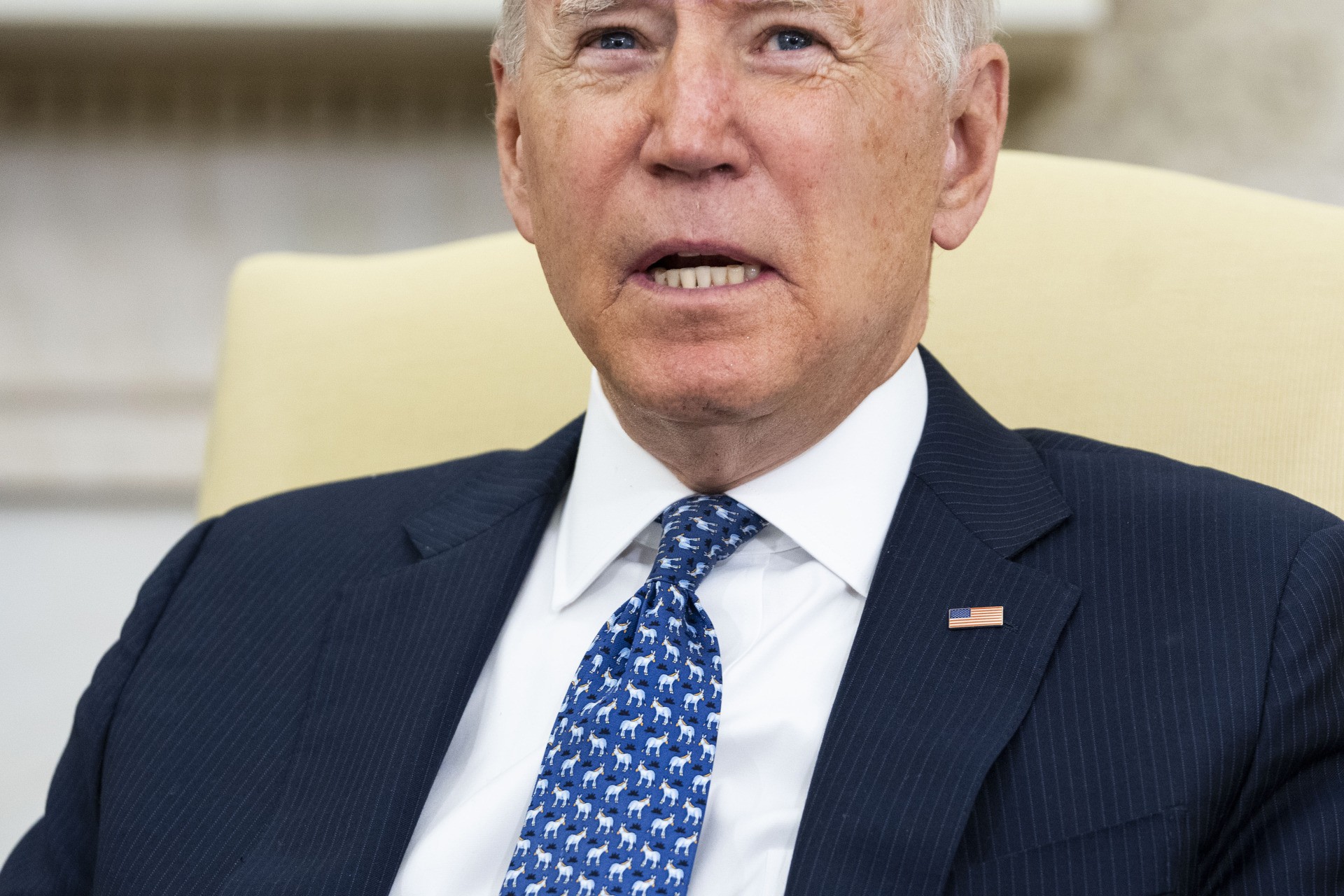 Under the cover of darkness, by choosing to do nothing, the Supreme Court allowed an unconstitutional abortion ban in Texas to go into effect last night.
Their decision doesn’t change the fact that reproductive rights are human rights. We'll fight for them.https://t.co/hp1N6G2S3M