In a September 16 letter to Biden, Jacobs, a former WWE star, informed the president that Knox County “will not comply” with the executive order mandate requiring private sector businesses with more than 100 employees to require coronavirus vaccines or implement weekly testing: 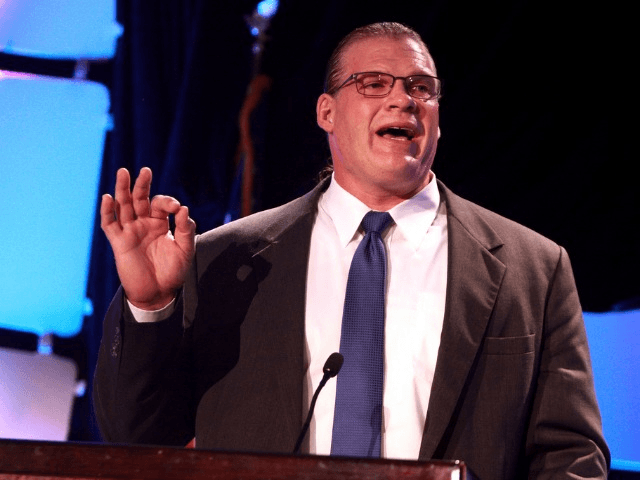 “As the chief executive of an organization that employees 2,700 individuals, your action adds financial, legal, and regulatory burdens that will ultimately impact Knox County taxpayers,” he wrote.

“In addition, it potentially hinders our ability to attract quality employees since many folks in our community will not work somewhere that unjustly imposes vaccine mandates,” he warned, emphasizing how alarmed he is by the order, which he said contradicts “both Article 1 Section 1 — which vests legislative power in the Congress — and the Tenth Amendment — which recognizes the sovereignty of the states or the people over matter the Constitution does not delegate to the federal government.”

Jacobs also blasted Biden’s administration for bragging about the mandate, citing a retweet from Biden chief of staff Ron Klain, describing the mandate as the “ultimate work-around for the Federal govt to require vaccinations”: 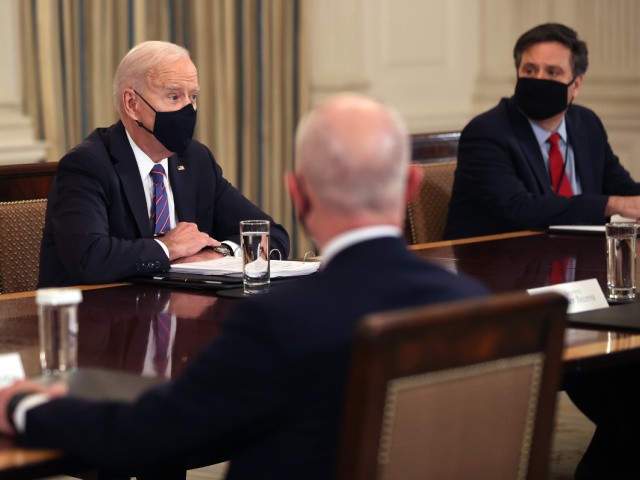 “Instead of humbly contemplating the implications of trampling constitutional process, your top aide is gloating like the cat who ate the canary,” he added.

“Finally, as an American, I am appalled by your statement: ‘This is not about freedom or personal choice.’ On the contrary, in America, it is always about freedom,” he said, reiterating that Knox County stands for freedom, the rule of law, and the Constitution.

“And you can rest assured that we stand against your blatant and egregious executive overreach,” he added:

My letter to President Biden regarding his executive order on vaccine mandates.
I believe @POTUS has overstepped his constitutional authority and will stand against his egregious executive overreach. pic.twitter.com/kfYxBQmo21

His warning coincides with another letter signed by 24 Republican attorneys general, who warned Biden they will take legal action to hold him accountable and uphold the rule of law in relation to these vaccine mandates.