Senate Majority Leader Chuck Schumer (D-NY) has set a Monday vote to avoid government shutdown, though not enough “yes” votes have signaled they intend to pass the measure.

Republicans are opposed to raise the federal government’s spending limit because doing so would help President Biden’s massive tax and spend agenda. Instead, Republicans are allowing Democrats to solve the debt crisis, created by such massive spending.

“This is a totally Democratic government. They have an obligation to raise the debt ceiling and they will do it,” Senate Minority Leader Mitch McConnell (R-KY) said. 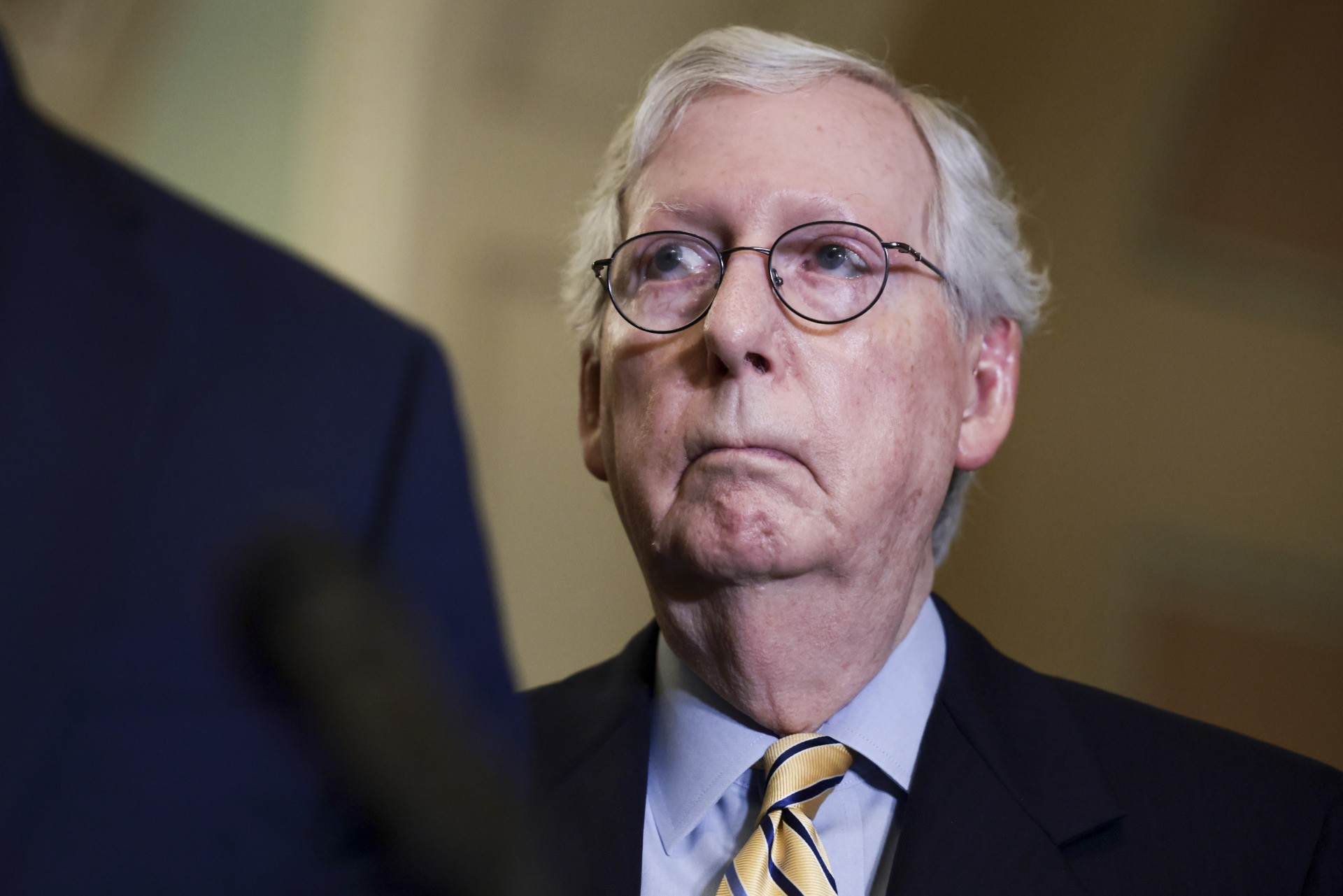 Schumer has spun the Democrats’ position as needing Republicans to operate the three Democrat-controlled branches of government.

“The resolution is the answer for avoiding numerous fast-approaching crises on the horizon,” Schumer said. “Every single member in this chamber is going on record as to whether they support keeping the government open and averting a default, or support shutting us down and careening our country towards a default.”

If the vote fails, Democrats will have options to weigh. But they must decide on a course of action soon, as federal agencies must discontinue all non-essential discretionary functions October 1.

Sen. John Thune (R-SD) told the Hill he predicts Democrats will “turn to a short-term continuing resolution that doesn’t include the debt limit.” “I think that play is mainly in the Dems court,” Thune explained. “We think they pivot pretty quickly to Plan B.”

But the uncertainty of not being able to raise the debt limit, a function of going further into debt as a nation, is worrying Democrats.

“I don’t know what the plan B is… Plan B is to have Republicans step up and be responsible,” Sen. Debbie Stabenow (D-MI) told the Hill on Thursday, blaming Republicans for the Democrat-control government. 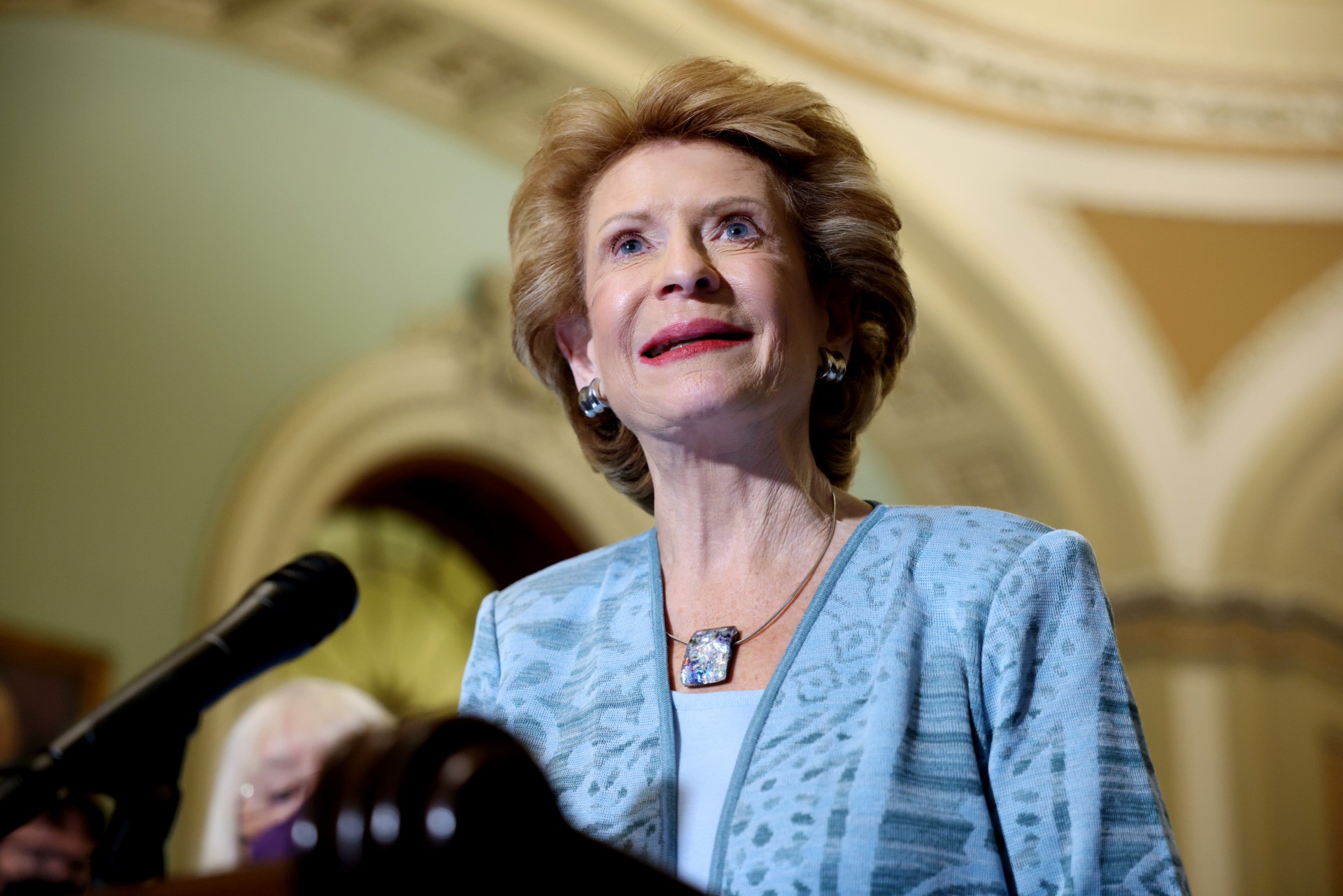 “So then what’s the plan?” Sen. Jon Tester (D-MT) added. “We’ve got to pay our bills,” he added. “This is asinine… People need to remove their heads from their lower extremities.”