President Joe Biden berated American border patrol agents for using horses to confront migrants crossing into the United States on the Southern border, vowing they would be punished.

“To see people treated like they did, horses running them over and people getting strapped, it’s outrageous I promise you those people will pay,” Biden said, despite no publicly available evidence to back up his claims.

The photographer who took pictures of the border agents said he and his colleagues did not see agents whipping anyone.

The president spoke about the video and footage of the border agents on horses days after Democrats and civil rights activists voiced their fury over the incident along with other members of his administration.

The administration banned the use of horses at the border in response to the controversy and announced an investigation into the incident.

But Biden spent most of his time criticizing the officials who were trying to secure the border. 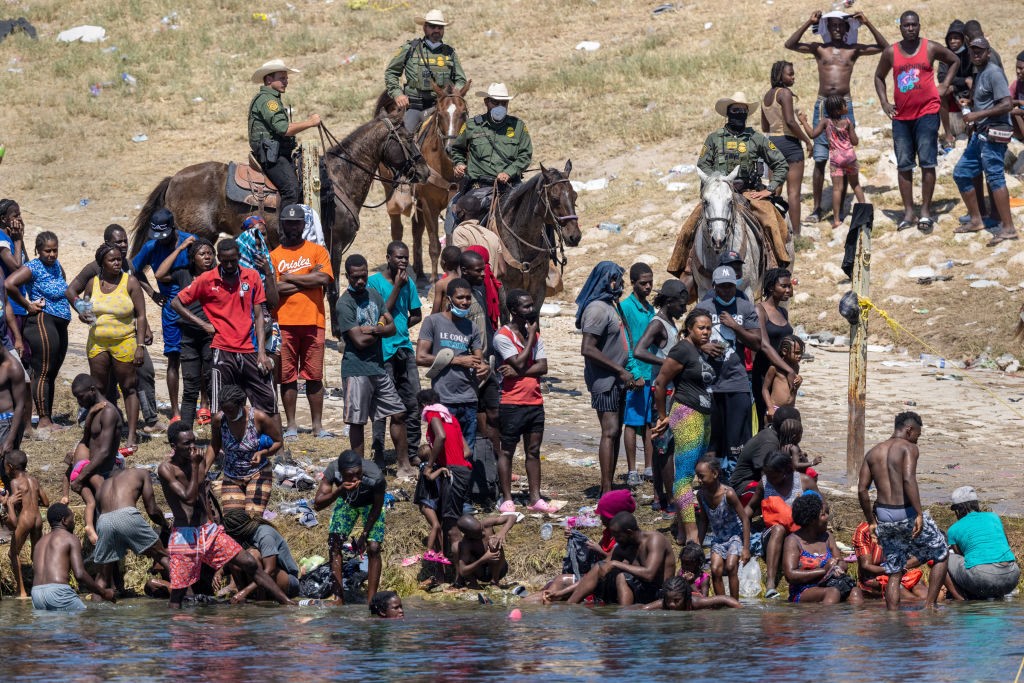 Biden appeared upset by the criticisms of his handling of the migrant crisis, some critics even comparing his policies to former President Donald Trump.

Mad Max is at it again. pic.twitter.com/9IVKyU703g