An I&I/TIPP poll released Monday found that only a majority of Democrats support Joe Biden’s “gargantuan tax-and-spend plan” while Republicans and independents oppose it, as Democrats scramble to pass parts of Biden’s radical agenda.

When Republicans were asked, “to what extent do you support or oppose the plan to spend $3.5 trillion and raise taxes by $2 trillion,” 79 percent said they opposed it, with 59 percent of the Republicans saying they “strongly oppose” it. Only 19 percent of Republicans support the plan.

Not surprisingly, 88 percent of Democrats support the plan, with 51 percent saying they strongly support it. 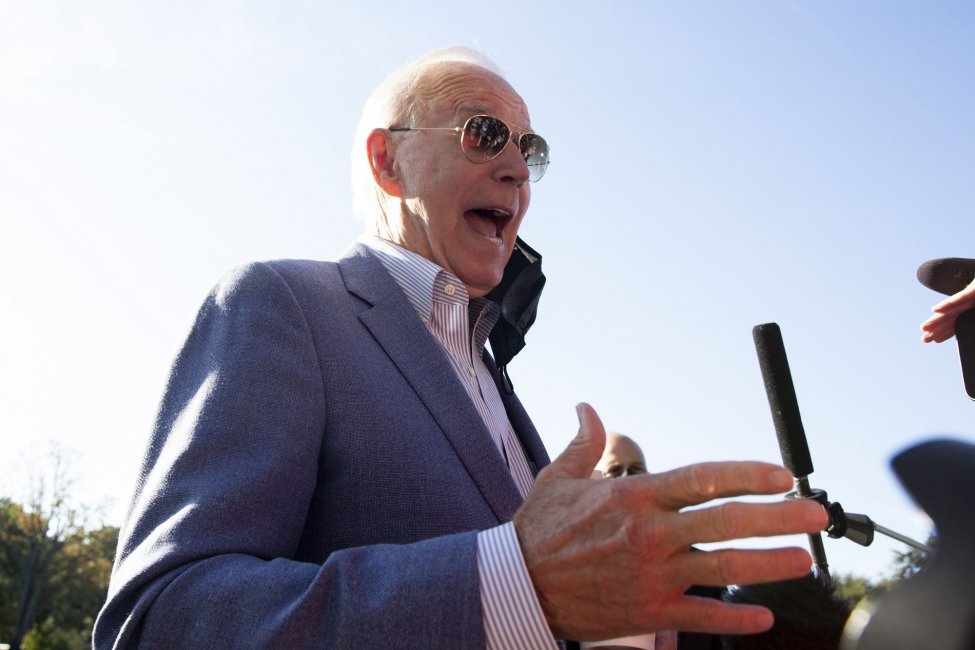 Overall, 55 percent overall approved of the plan, with 42 percent opposing it. However, the overall respondents who “strongly” approve or oppose is roughly even with 28 percent and 29 percent, respectively.

The poll noted, “These findings come amid crumbling support for President Biden, growing concerns about the direction of the country, the exploding national debt, and worries that inflation will be a long-term problem.”

The I&I/TIPP poll managed by TechnoMetrica Market Intelligence was conducted from September 29 to October 2. There were 768 adults which participated in the survey with a margin of error at plus or minus 3.7 percentage points.