The Art Institute of Chicago fired all of its roughly 100 volunteer museum guides, or docents, in September because too many of them were wealthy, white women.

The news of the mass firing has only trickled out slowly, partly because the institute asked docents not to speak to the media, and because the left-leaning Chicago media showed little interest in covering the issue. 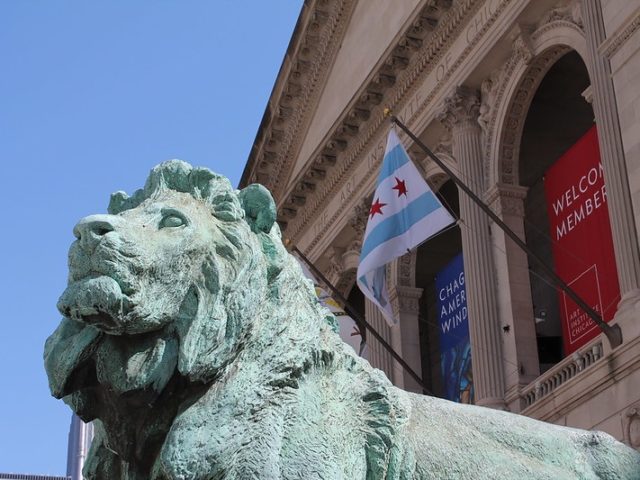 In museum-speak, a docent is a trained volunteer who greets visitors and guides them through the collection, filling in details of the artists’ lives, speaking to the visual elements of the work on display and adding art-history context. The Art Institute used to have more than 100 docents, 82 of them active, until Veronica Stein, an executive director of learning and engagement, sent a Sept. 3 email canning all of them. In gratitude for their long, unpaid service—averaging 15 years each—the Art Institute offered the involuntarily retired guides a two-year free pass to the museum.

The apparent problem was that the Art Institute docents were mostly older white women of above-average financial means and with plenty of time on their hands. The institute needs to go to a more professional model, Ms. Stein explained, “in a way that allows community members of all income levels to participate, responds to issues of class and income equity, and does not require financial flexibility.”

A blistering Sept. 27 editorial in the Chicago Tribune criticized the Art Institute’s actions as shameful and done in a “weaselly” way. It was one of the few mentions of the story in Chicago-area media. In reply, Robert Levy, chairman of the Art Institute, defended the decision of his “professional staff” to dismiss the amateur volunteers. Though the docents were given no warning before being fired, Mr. Levy insisted that the plan had been in the works for 12 years: “Critical self-reflection and participatory, recuperative action is required if we are to remain relevant to the changing audiences seeking connection to art.”

Ironically, the Journal was able to speak to one of the fired docents, who happened to be black, and defied the museum’s request that no one speak directly to the media — perhaps because she had less fear of being accused of racism. 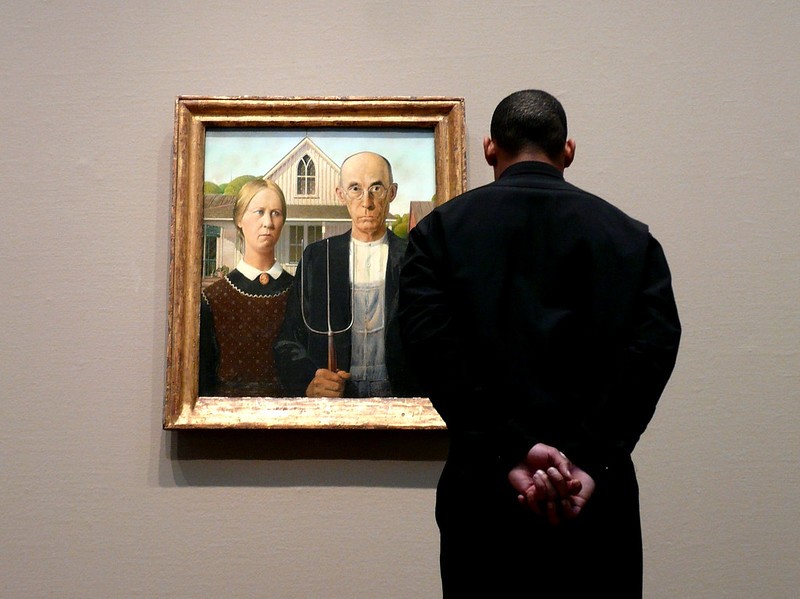 Anyone with some tread on their tires who’s been fired by email can recognize the protocol. The writer blathers on about your years of dedication to your job, their gratitude for all you have done for all this time, and then hits you with some self-justifying jargon: the need to “update systems,” maybe, or the need to “rebuild” or “better serve” someone or some group. These days, perhaps even in the name of “equity” or “inclusion.”

By then you know what’s coming after all the disingenuous paragraphs: You’re canned, most likely in favor of a newer model.

Once you cut through the blather, the letter basically said the museum had looked critically at its corps of docents, a group dominated by mostly (but not entirely) white, retired women with some time to spare, and found them wanting as a demographic.

No matter that the docents had typically trained for years, if not decades, on how to describe the Art Institute’s collection, or worked hard on adjusting to the trendy new ways (”Art and Activism”) of describing the work to be found there, or put in hour after hour in academic study of their fields.

The Tribune noted that the apparent age and race discrimination involved in the firings might not be enough to provide grounds for a lawsuit, at least in the federal courts, because federal employment laws do not cover volunteers.

However, there are also applicable state laws, and the State of Illinois has its own human rights commission to hear such grievances.

The Art Institute of Chicago is free on Tuesdays, and is enjoyed by visitors of all races, including public school groups.