“Cuomo’s right-hand aide Melissa DeRosa recruited a top MTA official as a spy to secretly record a phone conversation with an ex-executive staffer identified as ‘Kaitlin’ who subsequently became one of the governor’s accusers,” the article said. 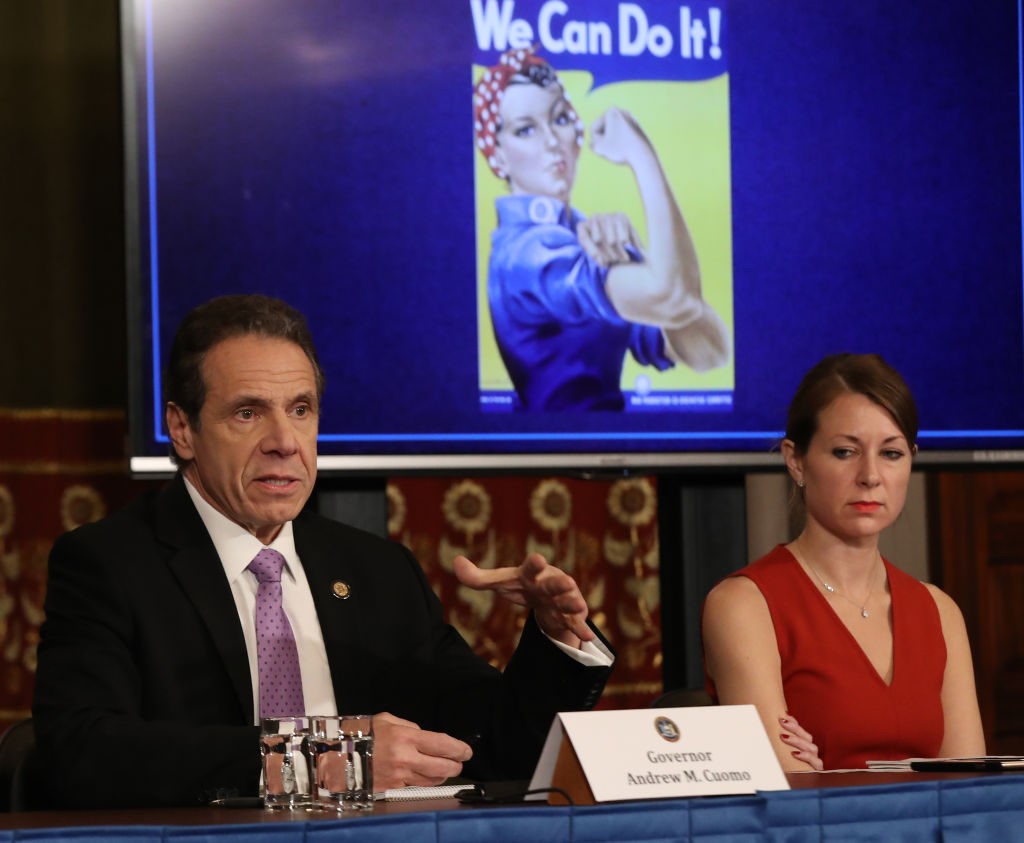 The ploy was brought to light in transcripts from state Attorney General Letitia James’ investigation of Cuomo and confirmed by sources to the outlet.

“What potentially puts the ethically dubious ploy on thin legal ice is that Kaitlin was in California during the call — and under California law, both sides of a conversation need to give their consent before it’s recorded,” the report continued:

DeRosa asked MTA communications director Abbey Collins, who previously shared the same office with Kaitlin when they both worked in the governor’s office, to reach out to her and secretly record their conversation in a bid to find out if she was allied with Lindsey Boylan, the first woman to publicly air sexual harassment complaints against Cuomo, and state Sen. Alessandra Biaggi (D-Bronx), a critic of the then-governor’s interactions with women. Kaitlin, employed in another state agency after working in the executive chamber, had tweeted in support of Boylan at the time DeRosa set Collins on her.

The details were highlighted in the documents and transcripts of interviews released by James’ office recently. 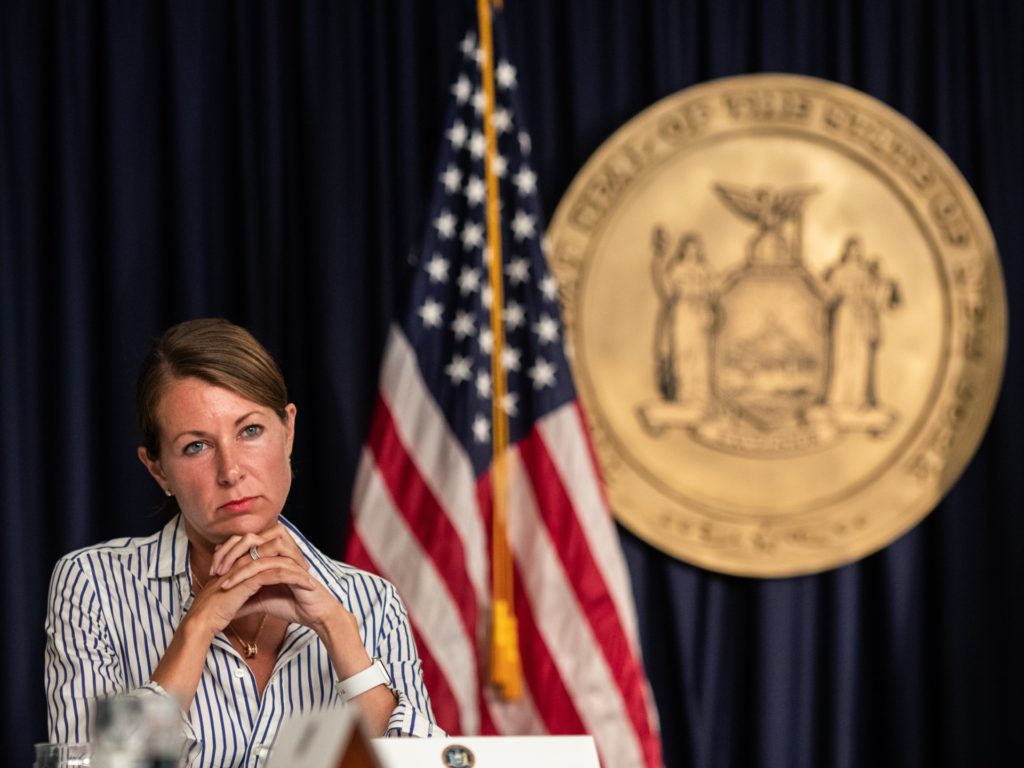 Secretary to Governor Melissa DeRosa attends during the daily media briefing at the Office of the Governor of the State of New York on July 23, 2020 in New York City. (Photo by Jeenah Moon/Getty Images)

During the secretly recorded phone call, Collins noted the governor’s office was a difficult place to work but had “never seen anything like sexual harassment.”

Then Collins, after DeRosa’s suggestion, lied to Kaitlin and said reporters contacted her and others in Cuomo’s circle regarding her tweets. However, that was not the case, DeRosa and Collins eventually admitted.

Kaitlin acted suspicious during the chat with Collins because she found out other Cuomo deputies were watching her LinkedIn profile.

“Kaitlin told investigators that she smelled a rat, that Collins was spying for team Cuomo,” the Post report said, adding that Collins was MTA communications director at the time and DeRosa admitted to making Collins the director when she asked her to spy on Kaitlin.

“It just seemed to me that recording a conversation with a former colleague was not something I should have done,” Collins explained.

Meanwhile, former Gov. Andrew Cuomo (D) is under federal investigation due to allegations of sexual harassment.

“Cuomo resigned from the governorship in August after 11 women accused the Democrat of sexual harassment and unwanted touching. Nine of the women were current or former state staff members,” Breitbart News reported Thursday.