Trump extended the conditioned endorsement Tuesday, saying while he supports Dunleavy’s “strong and consistent” conservative leadership, Murkowski has been “very bad for Alaska.”

“In other words, if Mike endorses her, which is his prerogative, my endorsement of him is null and void, and of no further force or effect,” the former president explained.

On Thursday, Trump released a statement with a note from Dunleavy, confirming the governor agreed not to support Murkowski, who is also running for reelection in the U.S. Senate.

Trump said Dunleavy’s agreement of his terms shows why he “has been, and will be, a great Governor.”

“He has the courage of his convictions. Lisa Murkowski is the ‘disaster from Alaska,’ who single-handedly blew ANWR, one of the largest energy sites in the world, and an incredible economic development opportunity for the Great State of Alaska!” Trump said. 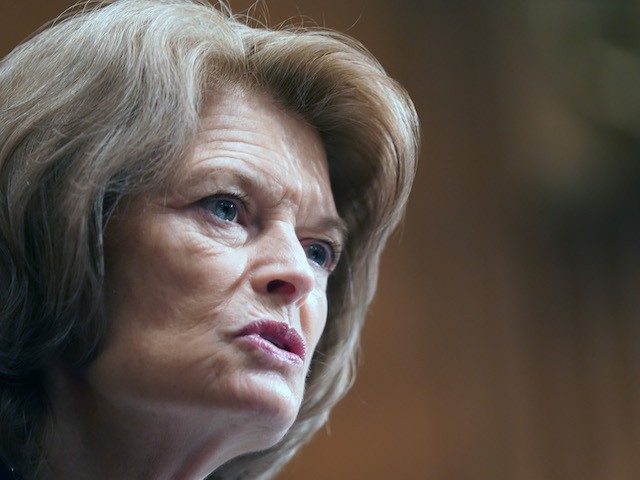 Trump’s endorsement of Dunleavy is largely considered part of the former president’s promise to campaign against Murkowski in retaliation for her decision to vote to impeach him after the January 6 riot. Murkowski announced in November she will seek reelection. At the time, Trump said, “Tshibaka is the candidate who can beat Murkowski,” touting her as “a fighter who stands for Alaska values and America First.”