Biden’s disapproval rating on the subject is 50 percent, a 13 percentage point differential. 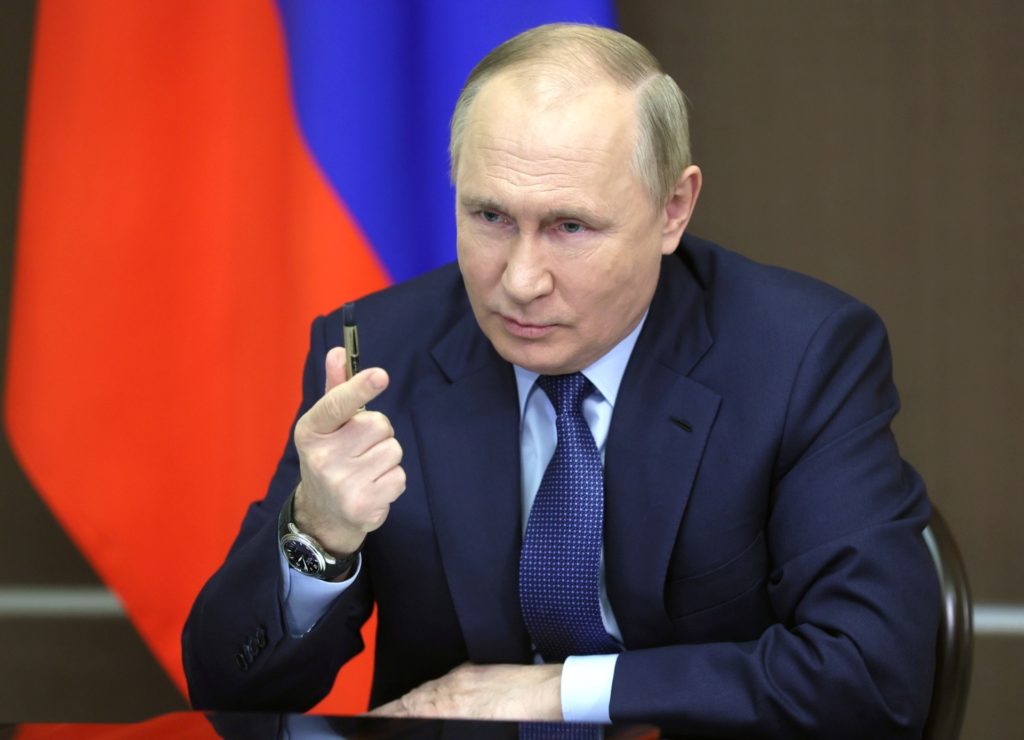 “[H]e will move in, he has to do something.” Biden said before revealing the U.S. may ignore a “minor incursion” into Ukraine.

Biden is green lighting a “minor incursion” by Russia into a sovereign country pic.twitter.com/pyrikDbRar

“If any Russian military forces move across the Ukrainian border, that’s a renewed invasion, and it will be met with a swift, severe, and united response from the United States and our Allies,” she said.

On Thursday, Ukrainian President Volodymyr Zelensky responded to Biden’s statement and reminded “great powers” that small intrusions into Ukraine are not so small. 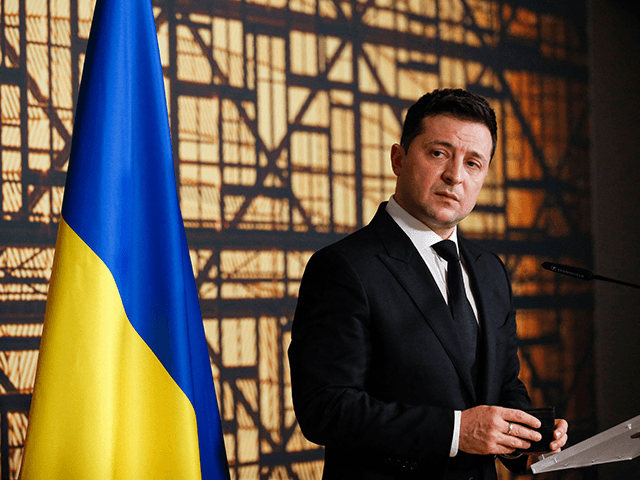 Biden in 2020 campaigned against Donald Trump by suggesting he would stiffen relations with Putin, promising to protect American allies in the region by renewing bonds with NATO, “despite Democrats’ weak past record,” Breitbart News reported.