The computer technician, who repaired Hunter Biden’s infamous “laptop from hell” and turned it over to the FBI, says his unemployment claims were repeatedly closed until he sent a letter to Sen. Chris Coons (D-DE), wondering if the “state agency was weaponized to punish a perceived political enemy,” and threatened to take the story public.

John Paul Mac Isaac, 45, told the New York Post that he applied for unemployment in December of 2020 — a month after he was forced to close his computer shop in Delaware and move to Colorado. Mac Isaac says his cases were repeatedly closed, forcing him to use his 401k funds to make ends meet, and he was eventually told to stop opening new claims. The computer technician finally sent a letter to Coons in December 2021. 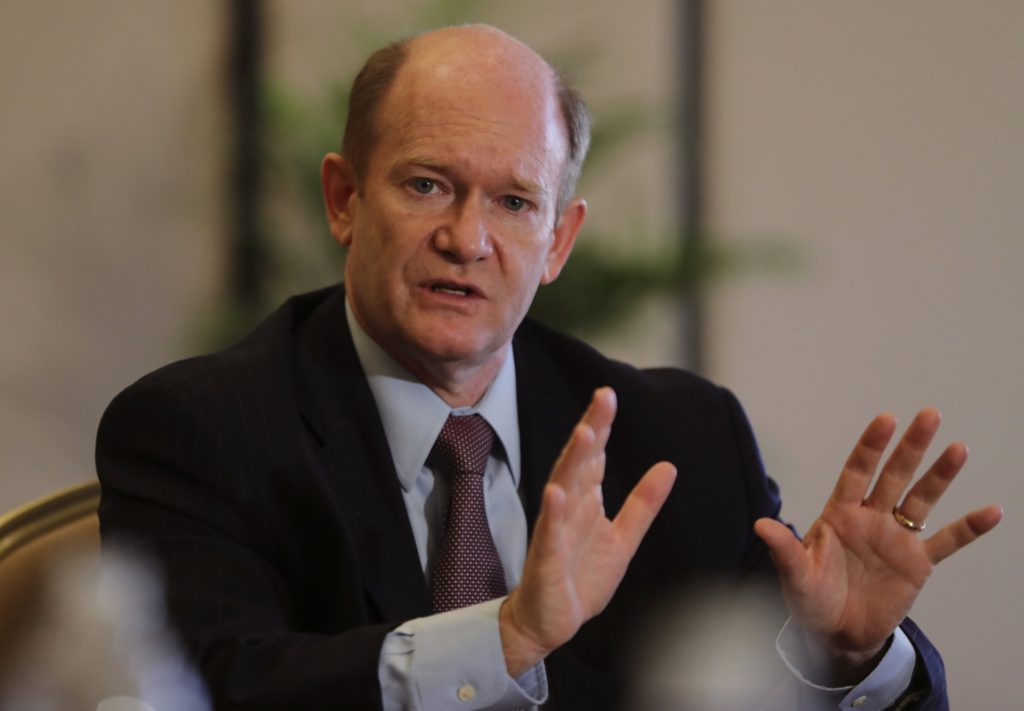 “I would hate to think that I was singled out in a politically motivated attack. If a state agency was weaponized to punish a perceived political enemy, the country has a right to know,” Mac Isaac wrote. After sending the letter, he began to receive unemployment funds, though Mac Isaac says he ended up receiving a few thousand dollars less than what was owed to him.

While Mac Isaac’s dealings with the state unemployment agency left him questioning if he was the subject of a “politically motivated attack,” he also received an invoice from the IRS last year that he described as “fishy.”

Moreover, Mac Isaac told the Post that last September, he received an IRS invoice regarding his tax return from 2016, which he took as a threat. When he showed it to an accountant pal, his friend noted that the agency does not “go back that far unless they’re looking for something,” Mac Isaac says. He swiftly paid the sum of nearly $60, the Post reports. He noted that he had seen the progressive weaponization of the IRS over the past decade and decided not to contest the agency.

“I think it looks rather fishy,” he told the Post. “I have been punished for my actions on so many levels both to hurt me personally and to set an example for anyone else that might try to blow the wrong whistle.”