House Majority Whip James Clyburn (D-SC) has reportedly given multiple family members over $200,000 in campaign cash over the recent years.

The number two Democrat in the House showed on his campaign expenditures, reviewed by Fox News, that five relatives have enjoyed the payday from some of his hefty campaign hauls, equaling upwards of $200,000. Federal Election Commission (FEC) records show that those relatives include two of his daughters, their husbands, and a grandson.

The Democrat’s daughter, Jennifer Clyburn Reed, has taken in $45,000 under “consulting” and “campaign management fees” from July and December 2020, according to FEC records.

Fox noted that she has also taken in tens of thousands in “office rent,” but the checks are made out to a limited liability company her husband owns rather than making the checks out to them personally. The campaign has spent $62,500 on rent to a company called 49 Magnolia Blossom LLC since March 2020. Business records from the state show that Jennifer Clyburn Reed’s husband, Walter A. Reed, is the agent on the LLC. 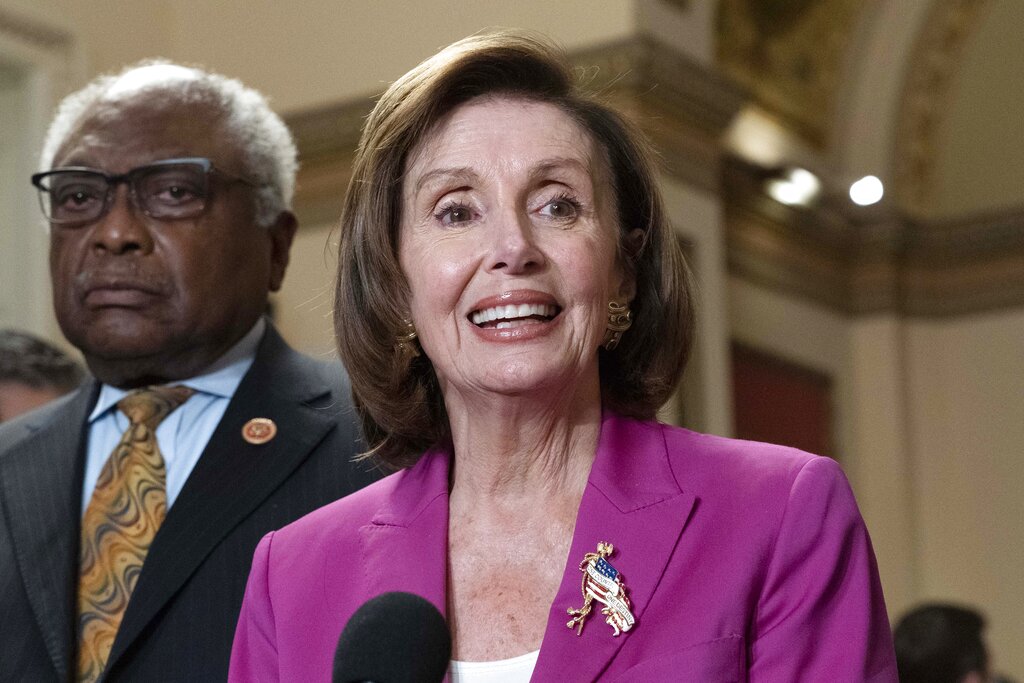 The address from the LLC is the same as Jennifer and Walter’s former home address, which the two purchased in February 2003 but sold in April 2021, according to Richland County property records. Payments were reportedly also made to Walter for $650 in May 2021 for “office maintenance lighting.” The campaign’s most recent payment to the LLC this past fundraising quarter was worth $7,500.

Another daughter, Angela Hannibal, has taken in more than $20,000 for truck rentals, canvassing, voter outreach, and catering between April 2018 to October 2019, according to FEC records. Angela Hannibal’s husband, Cecil Hannibal, has also taken in about $70,000 for community and district outreach and travel reimbursements from the campaign committee.

Lastly, Clyburn’s grandson Walter A.C. Reed has received six payments totaling $21,000 from the campaign committee during the first quarter of 2022 for a “campaign management fee.” Overall, Fox News reported that checks to his grandson date back to October 2021 and add up to $35,000.

Clyburn, a top Democrat in the Capitol, who held influence over President Joe Biden during his presidential election, has also appeared to get presidential favors granted for his family. One of his daughters, Jennifer Clyburn Reed, was nominated by Biden to be a federal co-chair of the Southeast Crescent Regional Commission last year and was only narrowly confirmed by the Senate.