Craig, who is a candidate in Michigan’s Republican primary for governor, contrasted his leadership credentials as police chief to Whitmer’s record as governor and highlighted how he took a “demoralized” Detroit police force and restored confidence within.

The former police chief then touted the specifics of his leadership and record, citing how Detroit fared much better than other major Democrat-run cities during the 2020 Black Lives Matter riots that caused extensive property damage and cost U.S. taxpayers billions of dollars. Craig noted that while many Democrat-run cities allowed “the mob” to take over – citing the example of Seattle, where the police retreated and the rioters created their own autonomous zone – Detroit had “no tolerance” for crime during that summer and enforced the “rule of law.” 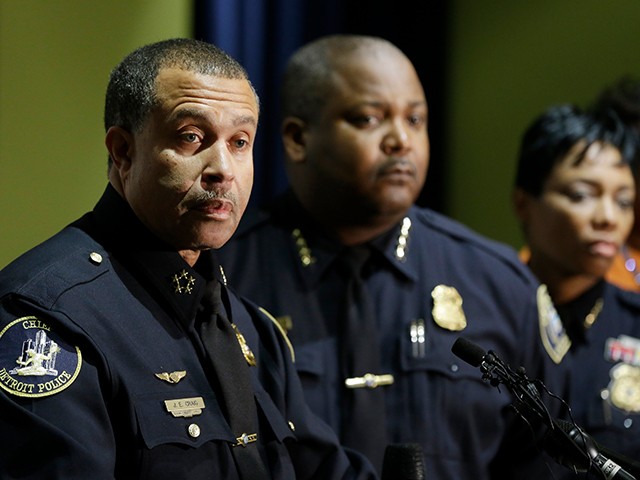 “What’s lacking and missing today is leaders who unapologetically enforce the rule of law. I was on the ground [during the riots]… Leading from the front,” Craig said. “Letting those know out there who were focus on criminality, that there is ‘no tolerance’ for that.”

When asked by Breitbart News’s Matthew Boyle about the fentanyl crisis, which killed over 107,000 Americans in 2021, Craig stated that “this is a national crisis” and that he would “apply the rule of law equitably” when dealing with the criminals who are “bringing this garbage” into the Wolverine state.

Craig criticized Whitmer and the Biden administration for not talking about the crisis enough and their lack of action. The former police chief told Boyle that Michigan should take the matter into its own hands, citing Texas and Arizona as examples to follow when dealing with fentanyl and illegal immigration at the U.S.-Mexico border. Craig indicated he would even be willing to send Michigan national guard troops to the border to “assist our friends in Arizona.” 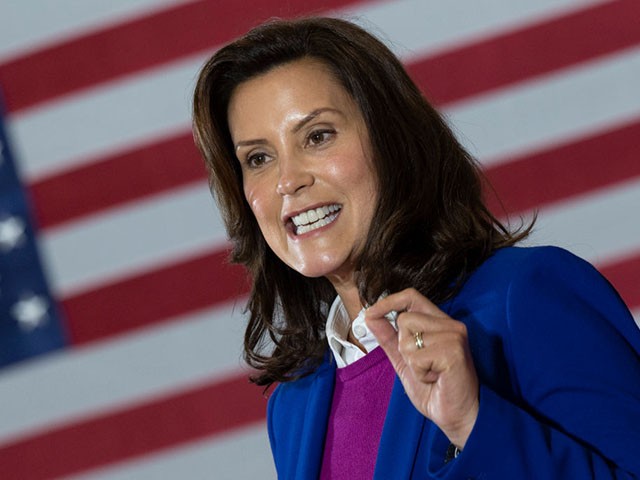 In September of last year, Ford Motor Company announced that they would build two electric vehicle plants, one in Tennessee and one in Kentucky, instead of Michigan, for a total investment of $11.4 billion. While Michigan was able to secure an electric vehicle plant through the General Motors Company in January, it came with a less lucrative investment of $7 billion.

Craig appears as the most likely Republican primary candidate to face Whitmer in November’s gubernatorial election, as he is leading his fellow opponents by double digits. “I’m the one that can unseat Governor Whitmer,” Craig stated.

If Craig were to face Whitmer in a general election, he would have a good chance to unseat her, as recent polling shows that Whitmer is one point behind a generic Republican candidate on the ballot.

The Michigan Republican gubernatorial primary is set to take place on August 2.