Retired NYPD Lieutenant Darrin Porcher says school attackers will not be stopped until our approach to safety includes making sure every school has armed protection.

Porcher was a guest on FOX News’ Jesse Watters Primetime Tuesday night, where he suggested that mass public attacks on schools are a “repetitive” event because attackers are not convinced they will face armed resistance. 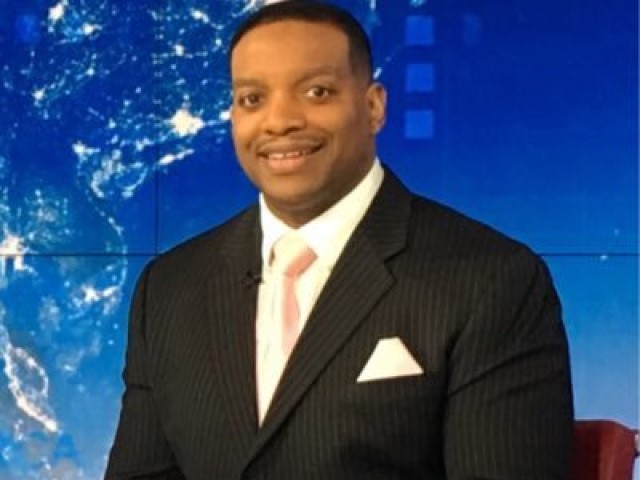 This is a very unfortunate narrative; however, it keeps repeating itself — it’s somewhat repetitive. As modern-day law enforcement, we’re really great on the response, however, the problem that we have is fortification and omnipresence on soft targets such as this school… The school resource officers on many occasions are not equipped with firearms for these elementary schools. That needs to change.

Porcher added, “The dynamic of these mass shootings is becoming more and more prevalent in our society. However, we have our elected officials that come on television, they jump up and down, but there is no execution strategy because we have a flawed purpose in how we protect these elementary schools.“

When we look at a lot of these mass shootings that have happened in many places throughout the country, it’s the same thing. Oftentimes bad guys will go the other way when they see a good guy with a gun in front of a school. But, at the same token we still don’t get it. I’m not saying that we need to arm these schools with Sherman tanks, but, at the same token, we need to understand the narrative of our school system is not being protected the way it should be.

There are instances where an armed resource officer, for whatever reason, was not enough to prevent an armed attack. Such was the case at Marjory Stoneman Douglas High School in Parkland, Florida.

An investigation in the Marjory Stoneman Douglas attack led the investigative team to recommend arming teachers in order to save lives. On December 13, 2018, just months after the attack, Breitbart News reported that the commission investigating Parkland voted 13-1 in favor of arming teachers for classroom defense.

In an earlier report, Breitbart News observed that Pinellas County Sheriff Bob Gualtieri, lead investigator into the shooting, said the investigation of the Parkland attack had changed his views on armed teachers — he went from opposing the idea to supporting it. He noted, “People need to keep an open mind to it, as the reality is that if someone else in that school had a gun it could have saved kids’ lives.”