The haul of 2809 firearms came into police possession after being seized through criminal investigations, located as abandoned property, and surrendered. The state has a population of just over eight million people.

Police Commissioner Karen Webb said every firearm destroyed “is a win for police and the community.”

“We’ve all seen the harm that is caused by the unlawful use of firearms and the fear it can cause within the broader community,” Commissioner Webb said. “Some of these items are collected through long term, complex criminal investigations and others are located through isolated search warrants and police incidents. 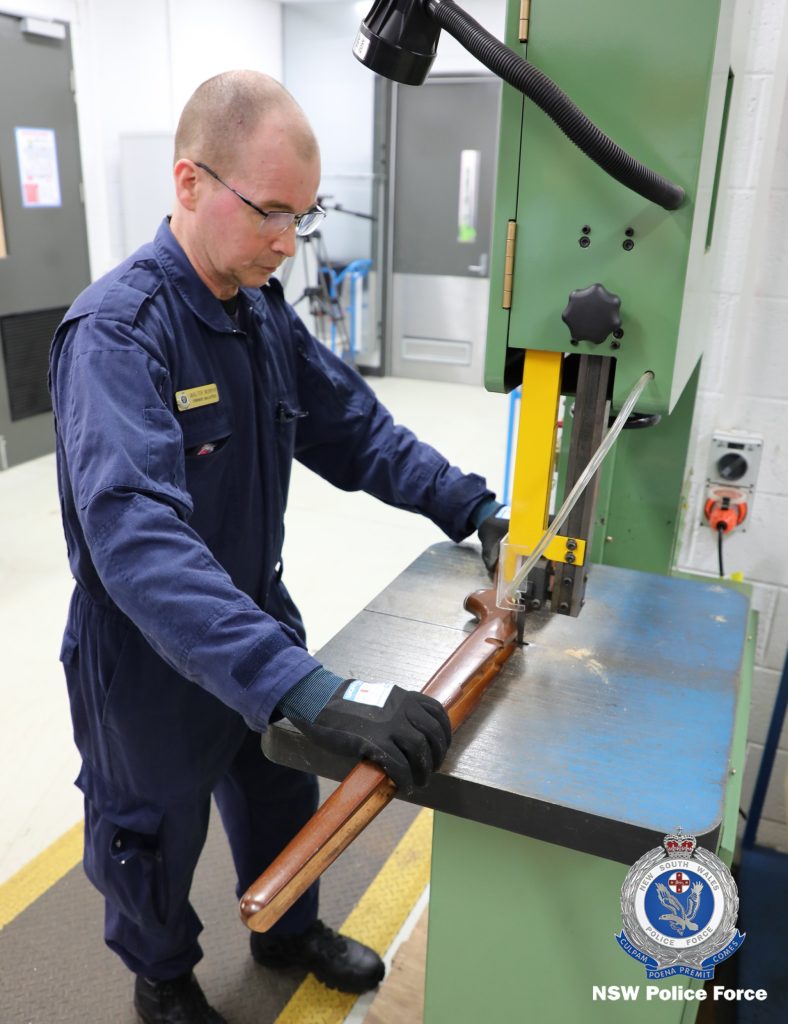 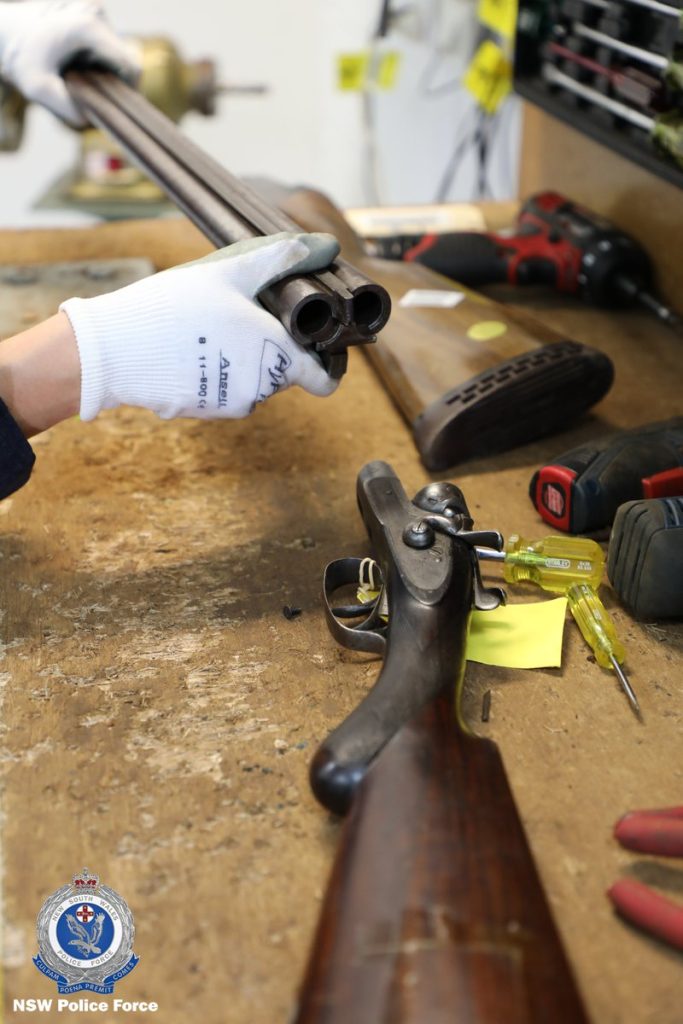 “By destroying these weapons, we prevent any that are kept for legitimate purposes falling into the wrong hands and used in other crimes.”

Deputy NSW State Premier and Minister for Police Paul Toole added police continued to crack down on illegal criminal activity which regularly involved “the seizures of firearms, ammunition and other weapons.”

“We know the vast majority of those in our community possess firearms for a valid reason – and then there are those who use these weapons to inflict fear and cause serious harm to others,”  Toole said. 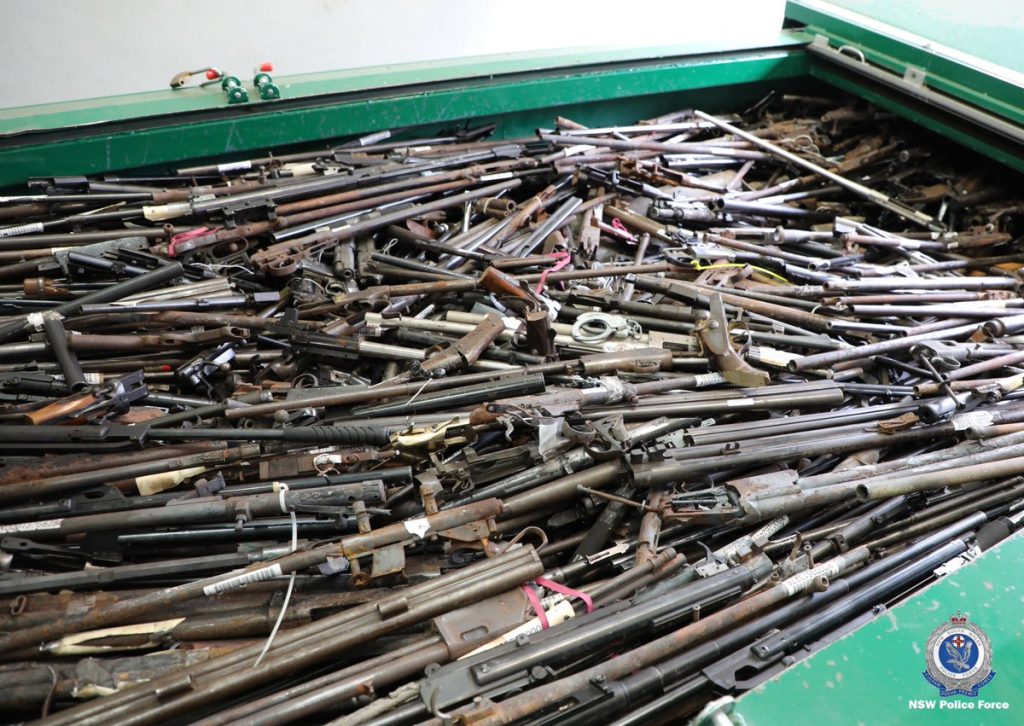 “Police across the state are committed to getting those weapons off our street to keep our community safe.”

Australia has some of the strictest firearm possession laws in the world.

They were launched on the back of a confiscatory gun return scheme launched after a shooting in a café in the Tasmanian town of Port Arthur in April 1996 which resulted in 35 people killed, and another 23 wounded.

That program included a buyback of semi-automatic weapons and guns from owners no longer qualified to possess them. About 650,000 guns were destroyed, as part of the reforms that cost $500m as introduced by the national conservative coalition government led by then Prime Minister John Howard.