The welcome was anything but warm for House Speaker Nancy Pelosi on Saturday night as she was booed on stage at the Global Citizen Festival after being introduced by Indian actress Priyanka Chopra Jonas.

Pelosi, 82, was attending the gathering in New York’s Central Park with husband Paul when Chopra Jonas invited her to appear before the crowd of music devotees.

The result, in a city where 68 percent of registered voters declare themselves Democrats, was underwhelming for them both.

As Pelosi set out plans heading for Congress to tackle climate issues, members of the audience could be heard booing the veteran Democrat even as she expounded on carbon pollution and “climate change.”

@JackPosobiec I was at the global citizen festival in Central Park Manhattan, and they brought Nancy Pelosi out and she got heavily booed. 😂 pic.twitter.com/MFT77wbWaT

“It’s thanks to your help that the United States recently enacted historic climate legislation, which will be a game changer,” Pelosi said as the jeers carried on, the New York Post reports.

“It will slash carbon pollution by 40 percent by 2030, it will give a historic, an historic $370 billion to fight the climate crisis.”

As the audience grew even more loud in its response, several hecklers are heard yelling “let’s go!” apparently looking for the evening’s entertainment to resume without a politician taking center stage. 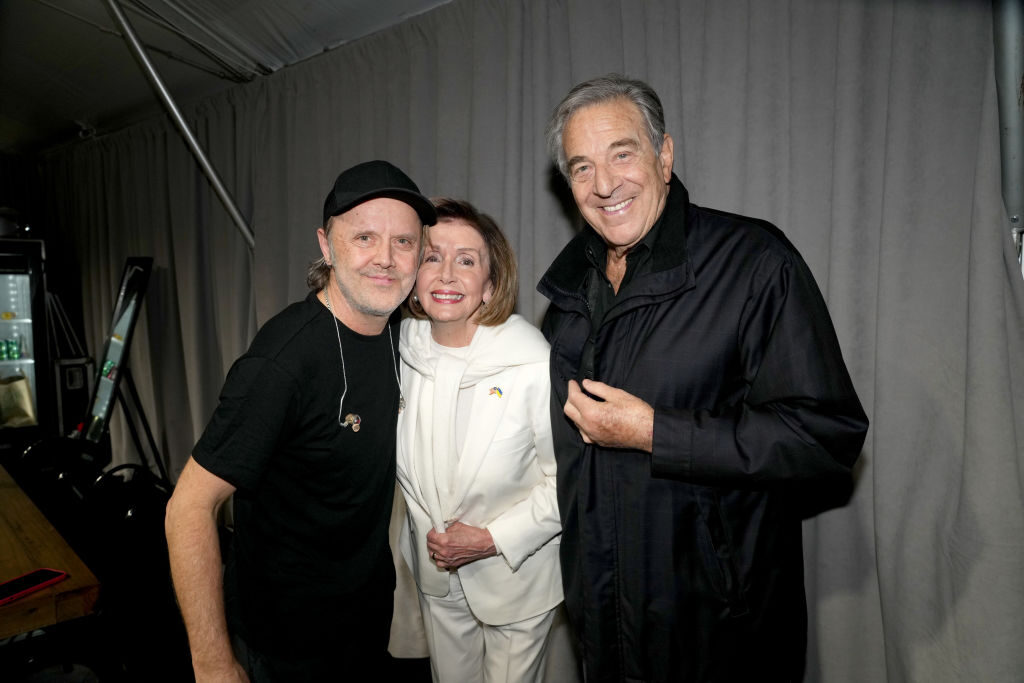 The Post report added Pelosi tried to continue her speech, saying the bill would result in “better water and air for our children” as well as “better-paying jobs and lower energy bills for their parents.”

The California representative can also be heard calling for “better water and air for our children” and “better-paying jobs and lower energy bills for their parents.”

Mariah Carey, Metallica, The Jonas Brothers and Usher performed at the festival.