Just 35 percent of Democrat and Democrat-leaning independents favor President Joe Biden for the 2024 nomination, an ABC/Washington Post poll found over the weekend.

A majority of 56 percent of Democrats and Democrat-leaning independents prefer the Democrat Party drop Biden from atop the 2024 presidential ticket and select someone else. 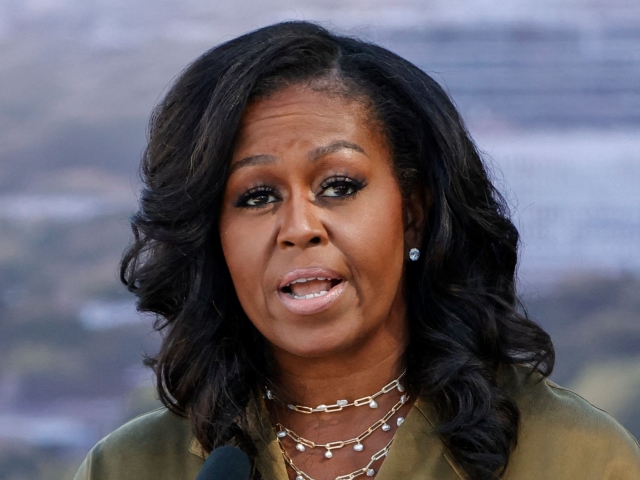 Biden’s approval rating is underwater with only 39 percent approving and 53 percent disapproving, a very low metric for a president looking to run for reelection.

Speaking on CBS News’s 60 Minutes last week, Biden said it is his “intention” to run again in 2024 but noted, “It’s just an intention.”

“But is it a firm decision that I run again? That remains to be seen,” Biden added.

The opposition to Biden within his own party comes as Biden’s soaring inflation is impacting food and housing costs. Since Biden assumed office, Americans have lost $4,200 in annual income, a recent Heritage Foundation study shows.

According to a McLaughlin & Associates poll, 67 percent of likely general election voters believe it is Biden’s fault that the United States is on the wrong track. Thirty-six percent do not blame Biden. Seven percent remain unsure.

Economic issues remain the number one issue for voters in the 2022 midterms. Forty-five percent say economic recovery is their top priority. Just 28 percent say social issues are most important to them.