An illegal alien is accused of murdering his longtime girlfriend, two of her teenage children, and a mother and daughter who lived next door in a shooting rampage late last month in Texas.

Nicolas Jaimes-Hernandez, a 35-year-old illegal alien from Mexico, has been charged with two counts of capital murder and aggravated assault with a deadly weapon after allegedly shooting and killing his 38-year-old girlfriend Monica Delgado along with two of her children, 15-year-old Miguel Avila and 14-year-old Natalie Avila.

McGregor, Texas, investigators said Jaimes-Hernandez also went next door — after murdering Delgado and her two teenage children — to shoot and kill 47-year-old Lori Aviles and her 20-year-old daughter Natalie Aviles, who was studying to become a doctor. 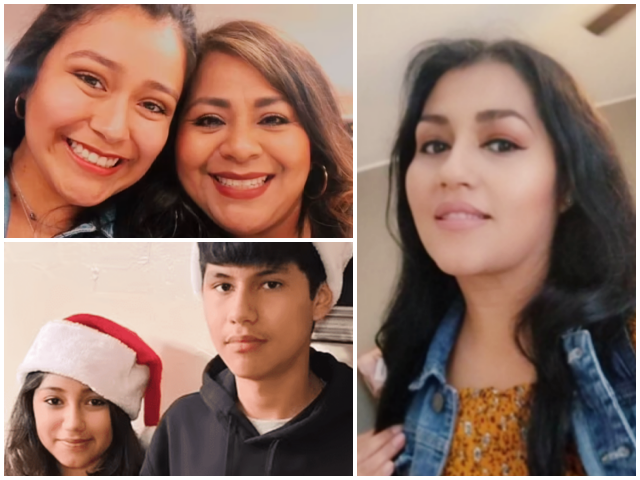 “They did not deserve to have this happen to them and I’ll never understand why,” a family member of Lori and Natalie Aviles wrote on Facebook.  “Two people that loved God, their family, and friends.”

“Natalie was a beautiful young girl, full of life, following her dreams of becoming a doctor, always had a smile on her face,” the family member continued. “Lori was a beautiful and amazing woman that has achieved much in her life and was great at loving and taking care of those around her, especially at the hospital where she worked.”

Aside from knowing Jaimes-Hernandez is an illegal alien from Mexico, local law enforcement has no indication of how long he has been living in Texas or when he first arrived in the United States.

The Immigration and Customs Enforcement (ICE) agency has issued a detainer for Jaimes-Hernandez so that if he is released from police custody at any time, he will be turned over to them for arrest and deportation.

Jaimes-Hernandez remains in the McLennan County Jail on $4.5 million bail.