Senate conservatives charged in a letter to Senate Minority Leader Mitch McConnell (R-KY) that Congress should not pass a large omnibus bill until Republicans officially take back the House.

Sens. Mike Braun (R-IN), Mike Lee (R-UT), Ted Cruz (R-TX), and Rick Scott (R-FL) expressed the need to pass a short-term continuing resolution (CR) to fund the government until the new Congress is sworn in, and Republicans take control of the House for the first time in roughly four years. 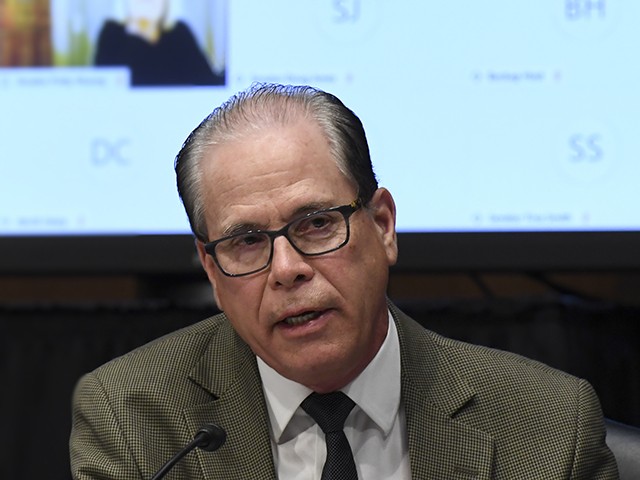 On November 8, 2022, the American people made their voices heard at the ballot box. Using the Democratic process, millions of Americans sent a message – they want divided power in Washington to curb the worst excesses of both parties. The undersigned stand with the voters. We believe it would be both imprudent, and a reflection of poor leadership, for Republicans to ignore the will of the American people and rubber stamp an omnibus spending bill that funds ten more months of President Biden’s agenda without any check on his reckless policies that have led to a 40-year high in inflation.

Since taking office, President Biden has overseen a $4.8 trillion increase in the national deficit, costing the average American household an estimated $753 more a month. It should be up to the new Congress to set spending priorities for the remainder of this fiscal year. 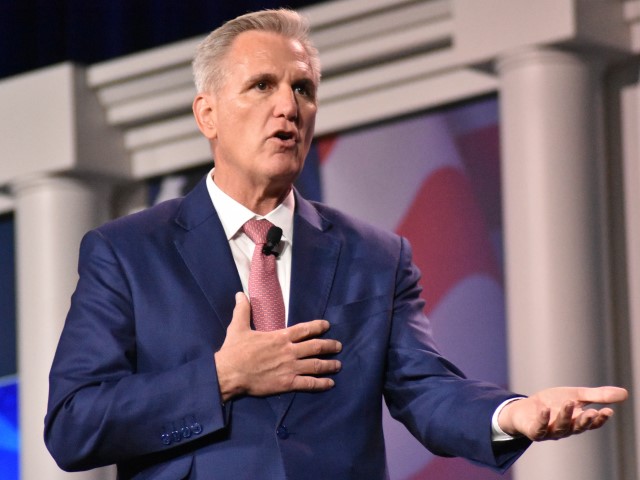 The Senate conservatives added, “No additional spending, no additional policy priorities should be included. Any urgent items that require the Senate’s attention should be considered separately and under their own terms.”