President Joe Biden said he would be willing to speak with Russian President Vladimir Putin, but only if he is ready for peace in Ukraine.

“There’s one way for this war to end in a rational way. Putin to pull out of Ukraine,” Biden said, but added, “It appears he’s not going to do that.”

The president spoke about Putin during a press conference with French President Emmanuel Macron at the White House. 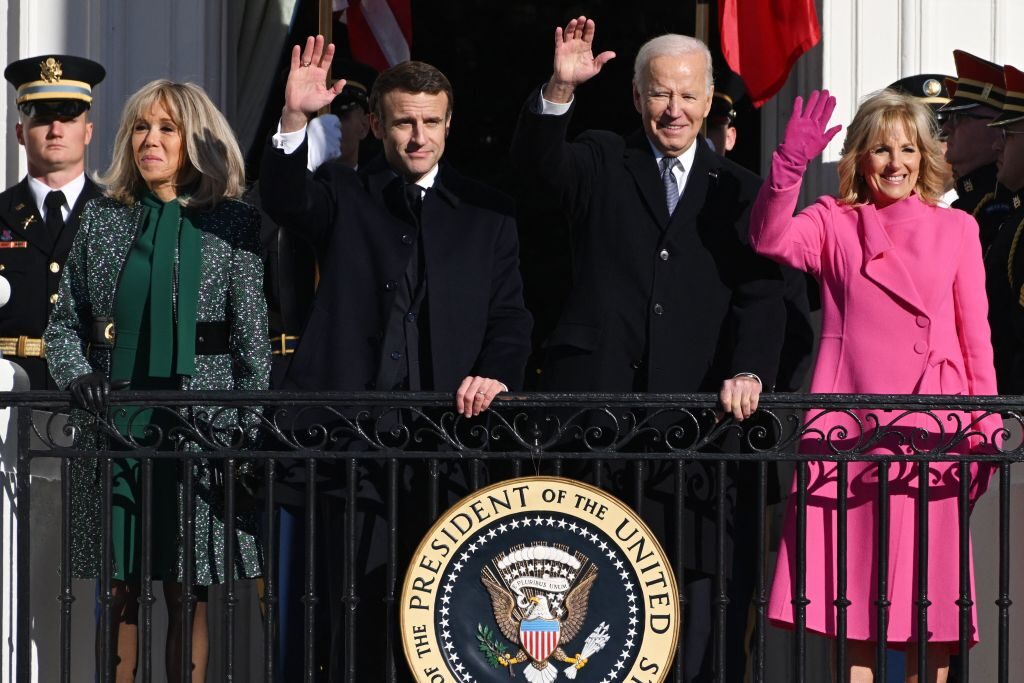 Biden said he had “no immediate plans” to sit with Putin, but added he would not be opposed to the idea if it took place for the right reasons. 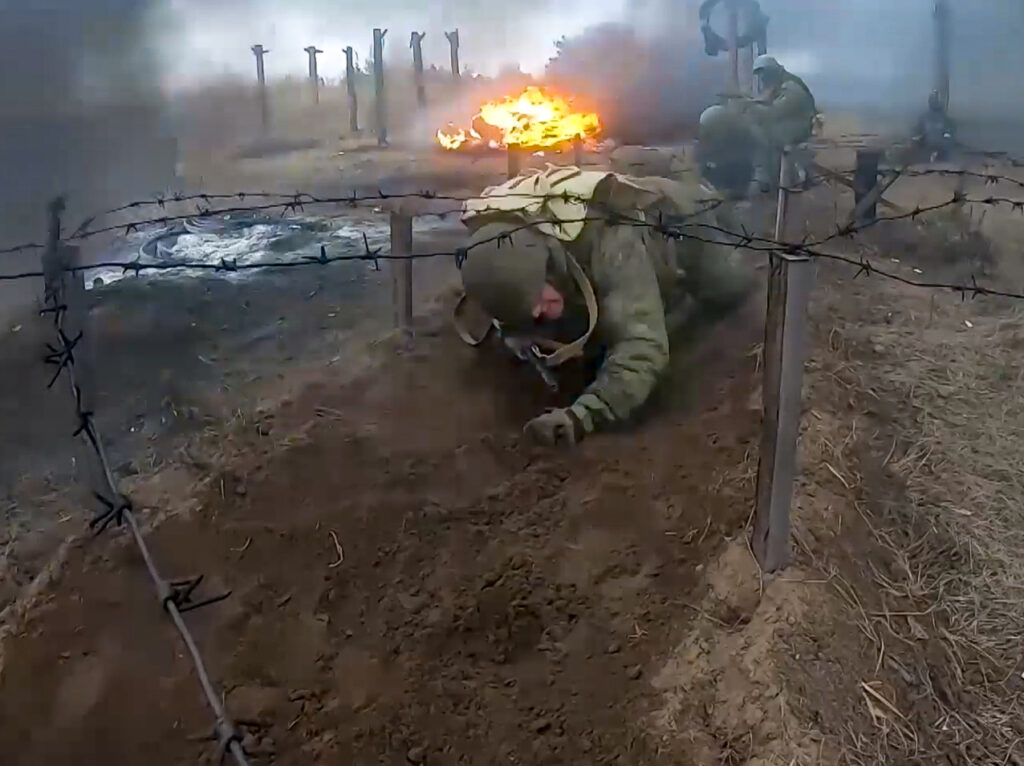 In this photo taken from video released by the Russian Defense Ministry Press Service on Saturday, Nov. 12, 2022, Russian troops attend a combat training at a Belarusian military firing range. Authorities in Belarus approved the creation of two joint troop training centers with Moscow on the territory of the east European country, which borders Ukraine. (Russian Defense Ministry Press Service via AP)

“Let me choose my words very carefully. I’m prepared to speak with Mr. Putin if in fact there is an interest in him deciding he’s looking for a way to end the war,” Biden said. “He hasn’t done that.” 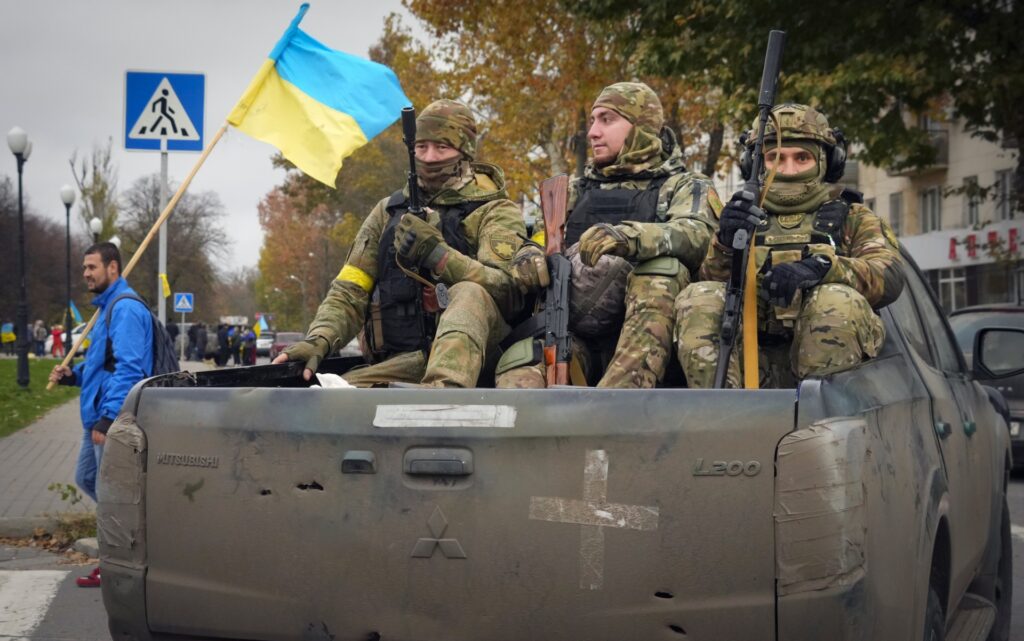 He added that he would only speak to Putin if NATO allies agreed that it was the right thing to do.

Biden stressed it was “absolutely critical” to support the Ukrainian people in their ongoing fight against Russia.

“The idea that Putin is ever going to defeat Ukraine is beyond comprehension,” he said.

Biden repeatedly stated that Putin “miscalculated across the board” after he chose to invade Ukraine, but stressed that he did not have a way out.

“The question is, how does he get out of the circumstance that he’s in?” he asked, referring to Putin.