Most are familiar with the popular China-owned app, and 70 percent are at least somewhat concerned by the fact that TikTok is owned by a Chinese company.

Respondents were then asked if they disagree or agree with the following statement: “[The Chinese government could use TikTok to] collect sensitive national security information from U.S. government employees and develop profiles on millions of Americans to use for blackmail or espionage?”

Most, 68 percent, agree, and of those, 46 percent “strongly” agree. There is a consensus across the board, as most Republicans, Democrats, and independents — 87 percent, 54 percent, and 64 percent, respectively — agree.

When asked if they support Congress pursuing federal legislation to ban TikTok from the U.S., most, 68 percent, said thy support it. Nearly a quarter, 24 percent, oppose. Once again, there is a consensus across the political spectrum as well.

According to Rasmussen Reports:

More Republicans (87%) than Democrats (54%) or unaffiliated voters (64%) at least somewhat agree with the Rubio-Gallagher quote about the danger that China could use “collect sensitive national security information.”

Men are significantly more likely than women voters to be concerned about TikTok’s Chinese ownership and to support legislation banning TikTok.

The survey was taken December 6-7, 2022, among 1,000 likely U.S. voters and has a +/- 3 percent margin of error. It follows actions taken by individual states, as Republican leaders are raising concerns about the popular Chinese-owned app.

South Carolina Gov. Henry McMaster (R) announced this week that the is seeking to ban the app from government devices due to security concerns, with Texas and Maryland taking similar actions.

“South Dakota will have no part in the intelligence gathering operations of nations who hate us. The Chinese Communist Party uses information that it gathers on TikTok to manipulate the American people, and they gather data off the devices that access the platform,” she wrote in a statement, noting that the order took effect “immediately.” 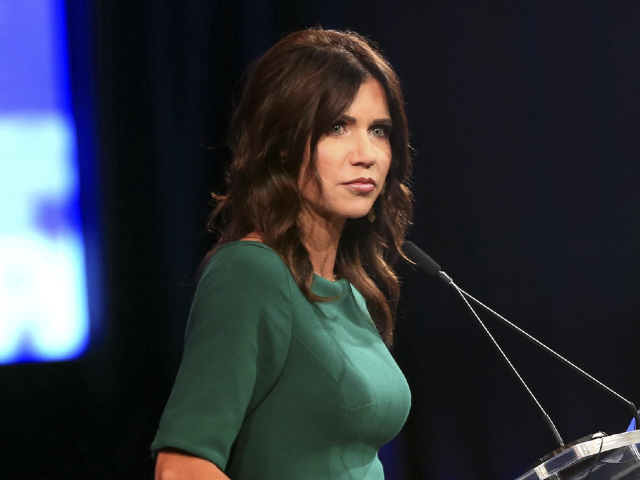 “At the very least, the company owes consumers the truth about the age-appropriateness of its content and the insecurity of the data it collects on users,” state Attorney General Todd Rokita said this week.