The rise in “deaths of despair” among middle-aged white Americans may be linked to the decline in religious practice, according to new research.

Such an increase in deaths has also been highlighted by the opioid crisis, but new research argues skyrocketing suicide and deaths from alcohol abuse might be rooted in the loss of religion.

The paper, circulated by the National Bureau of Economic Research, found that the increase of “deaths of despair” among middle-aged white Americans starting in the early 1990s was the aftermath of a declining religiosity in the United States by the same group.

“Our findings show that social factors such as organized religion can play an important role in understanding deaths of despair,” they write. 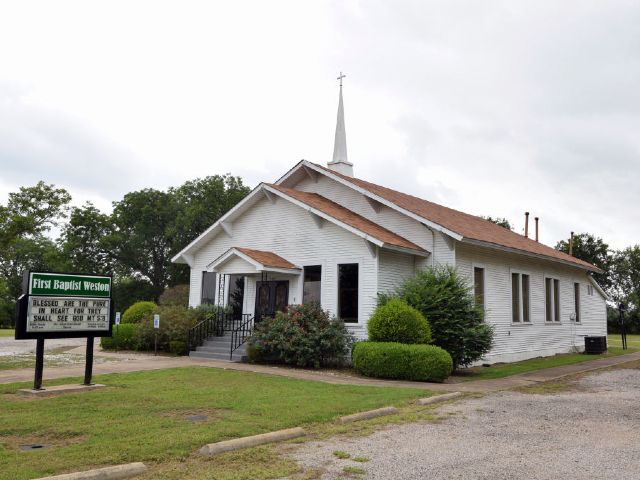 The group of economists looked at the impact of “blue laws” across the country, and how the increased repeal of such laws are quickly followed by a loss in church attendance and an increased secularization.

One of the more prominent blue laws is the sale of alcohol on Sabbath days, but the economists looked at blue laws not related to alcohol sales in order to get a full picture of their effects.

Since the blue law repeals and the aftermath starting in the 1990s, Giles and his colleagues found “the most religious states experienced the lowest mortality due to deaths of despair.”

By contrast, “states that had larger drops in religious attendance had larger increases in deaths of despair.”

When persons stop attending religious service, they are not only losing a connection to moral grounding or a relationship to God; they are also losing a sense of community.

In America, the church has always been the center of a community and civil society: friendships form; men and women meet, date, marry, and start families; and a sense of care and duty to your neighbor is cultivated.

As Breitbart News reported, religious practice is heavily linked to finding meaning in life, the happiest, most stable marriages, and personal and familial well-being.

In fact, studies show that individuals and families who practice religion both at home and in church achieve the highest levels of happiness and life satisfaction.