“I absolutely believe it is actionable,” Pierce said regarding the defamatory statements Biden and Harris made about Rittenhouse. 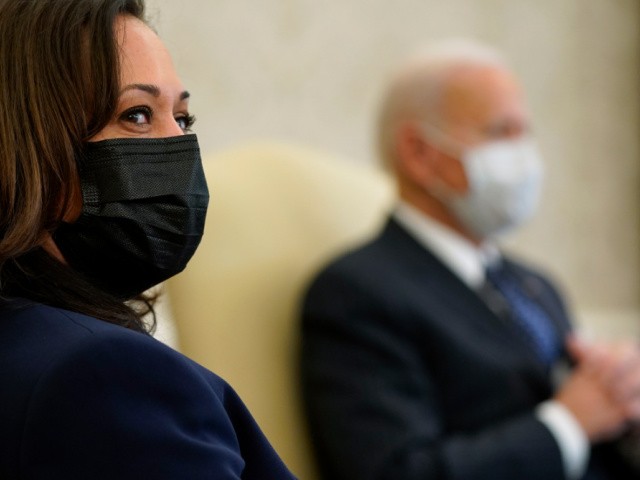 Biden’s Twitter account framed Rittenhouse as belonging to “white supremacists” in September 2020, about one month after Rittenhouse shot at men attacking him during left-wing riots in Kenosha, Wisconsin.

Pierce noted the baselessness of characterizing Rittenhouse as a “white supremacist.”

He remarked, “There was never a shred of evidence or indication or suggestion or anything that Kyle was racist or a white supremacist, and obviously, those kind of accusations are being hurled around at everyone all the time these days, and it’s got to stop, and so hopefully, this is an instance in which Kyle will file numerous defamation claims, including against the sitting president and that campaign, which could probably include the sitting vice president.”

He continued, “I think [Rittenhouse] should win that because try to imagine a situation that’s worse in terms of destroying somebody’s reputation than a presidential candidate in what is arguably one of — if not the most — heated presidential campaign, ever, directly calling someone who’s in the middle of this kind of criminal prosecution a ‘white supremacist,’ which not only is untrue, [but] will destroy one’s reputation and make it very difficult to have a fair trial.”

He added, “The jury saw through everything and gave that “not guilty” verdict, which is absolutely correct. I believe that the president, the vice president, and the campaign have legal exposure.”

Pierce observed the left-wing political dimensions of the prosecution of Rittenhouse.

“This case should never have been brought,” he stated. “Not in a million years. This was pure political persecution, and it’s been shown to be such.”

A core principle at the heart of the Rittenhouse trial was the “ancient” and “God-given right” to self-defense, Pierce noted. 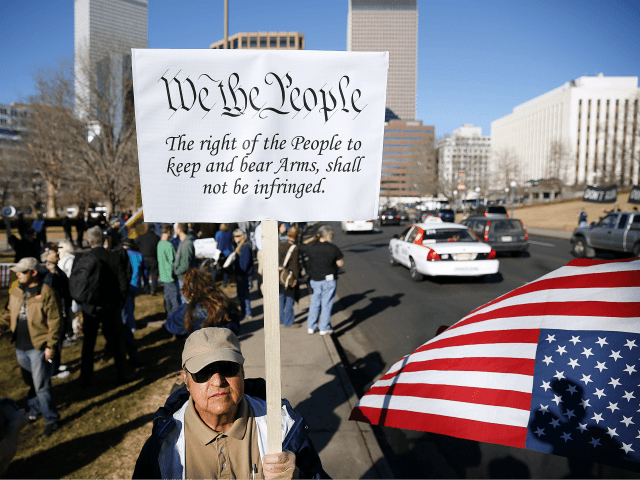 He concluded that Rittenhouse “was being viciously attacked, and he would have been killed if he didn’t protect himself, and that’s the bottom line, and that’s what the right of self-defense is all about. It’s an ancient, God-given right. It’s been something inherent to human nature and human society since the caveman days.”