Lora Ries said the left enables human trafficking across the U.S.-Mexico border because they view migrants as future Democrat voters. 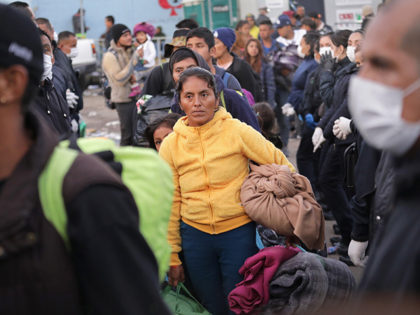 Exclusive — Sam Brownback: ‘This Is the Most Persecuted Era of Christianity in the History of Mankind’

“This is the most persecuted era of Christianity in the history of mankind,” Sam Brownback, former governor of Kansas, former U.S. senator from Kansas, and former United States ambassador at large for religious freedom, said on Thursday’s edition of SiriusXM’s Breitbart News Daily with special guest host Jerome Hudson. 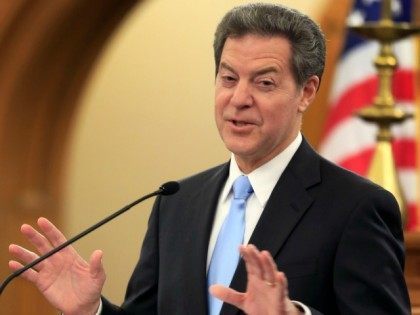 Sean Parnell said the Keystone State is “ground zero” for the Biden administration’s “war on the energy industry.” 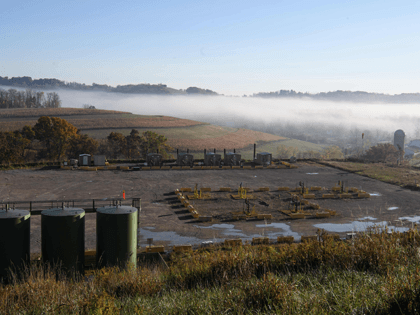 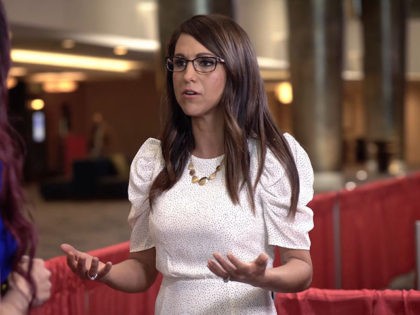 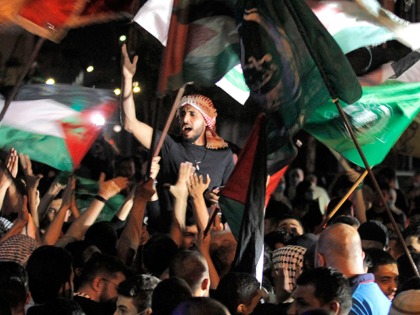 “Cancel culture sh*t bothers me,” comedian Dave Chappelle said of silencing campaigns pushed by what he called “fake woketivists” to censor their opposition. 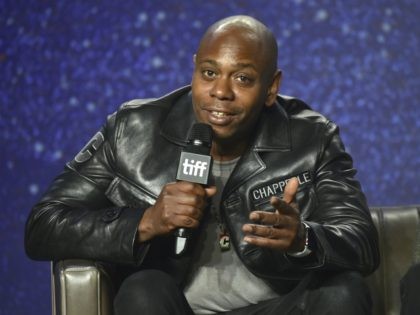 Major League Baseball’s decision to move its All-Star Game from Atlanta to Denver was a “slap in the face” to “black entrepreneurs and business owners,” said Ken Blackwell. 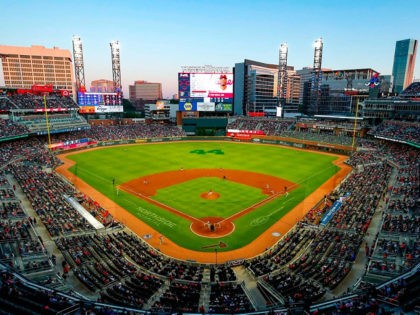 Exclusive — Lila Rose: Big Tech Is ‘Colluding with the Abortion Industry to Shut Down Pro-Life Voices’ 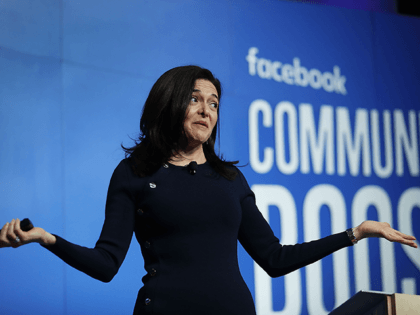 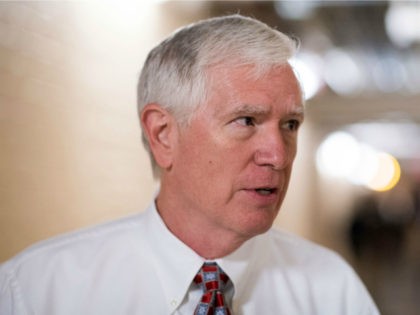 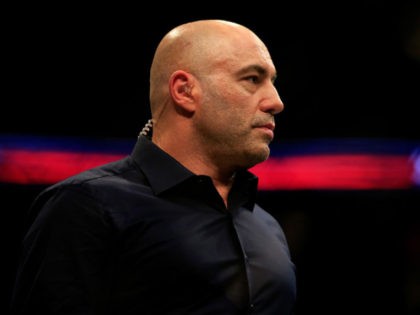 Rep. David Schweikert (R-AZ) said April’s jobs report was a function of paying Americans not to work, as opposed fears of coronavirus. 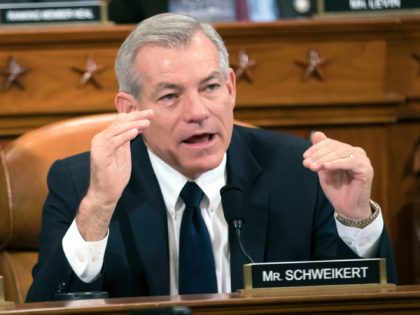 “Defund the police is wrong for New York City,” Andrew Yang, who is running for mayor of New York City, said after a shooting in Times Square. 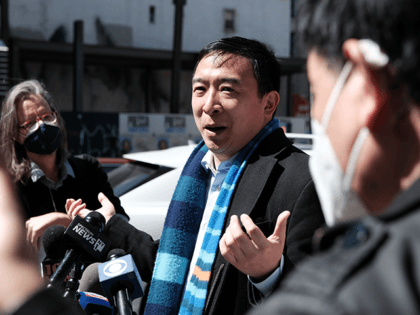 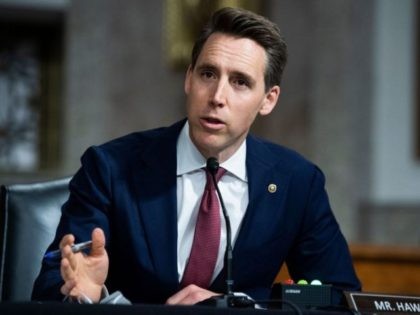 Mike Cernovich, author, journalist, and producer of Hoaxed, said he was considering running governor of California. 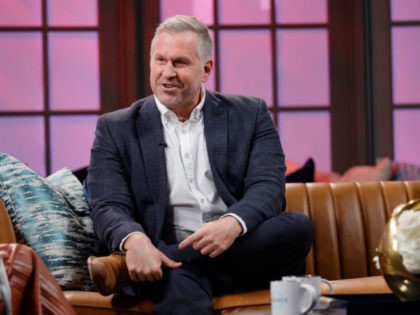 Sen. Josh Hawley (R-MO), the author of The Tyranny of Big Tech, told Breitbart News Daily on Friday that some Democrats “have really come to love” Big Tech’s political censorship while seeking to integrate technology firms’ control over information flow with government power. 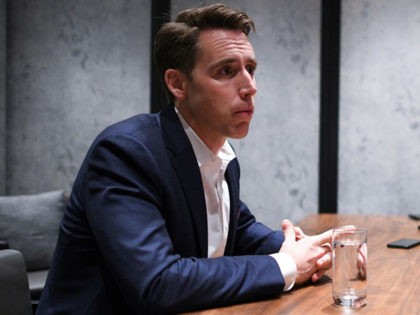 Atlanta Mayor Keisha Lance Bottoms announced on Thursday evening in an open letter that she would not seek reelection this year. 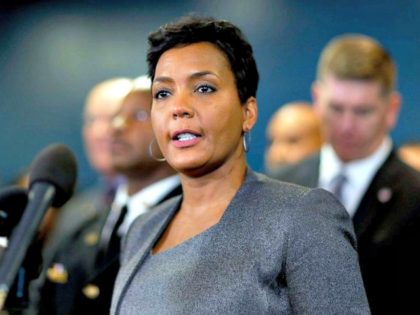 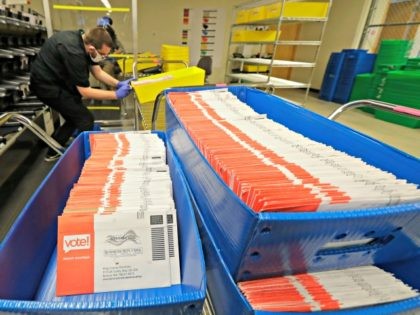 A Minnesota school board defined “Black Lives Matter” as “government speech,” shielding itself from liability for disallowing other messages. 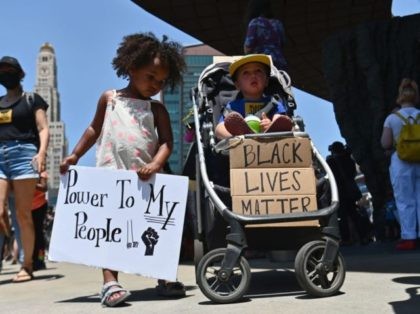 Frank Gaffney, vice-chairman of the vice-chair of the Committee on the Present Danger and host of Secure Freedom Radio, told Breitbart News on Wednesday that CIA Director William Burns must resign for lying to the Senate Intelligence Committee about ending China’s influence operations on the Carnegie Endowment for International Peace, a think tank based in Washington, DC. 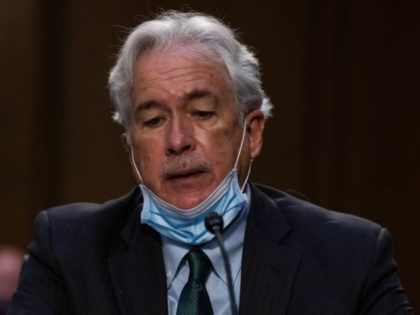 Today’s “woke left” has replaced “pearl-clutching conservatives from the 80s” as the new champions of censorship, Andrew Wilkow, host of SiriusXM’s the Wilkow Majority and BlazeTV’s Wilkow, said on Tuesday. 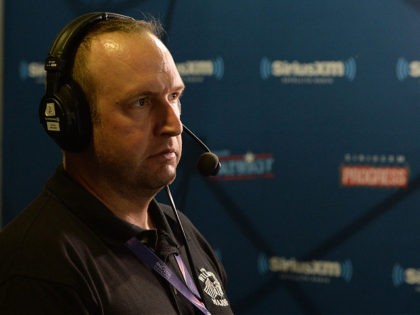 Exclusive – Lila Rose: Abortion Will Continue Until We Show the Humanity of Unborn Children

Unborn children must be humanized in the public consciousness in order to change popular attitudes and laws regarding abortion, Lila Rose, founder of Live Action and author of Fighting for Life: Becoming a Force for Change in a Wounded World, 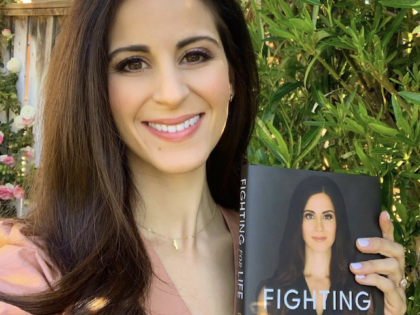 D.C. Mayor Muriel Bowser announced that dancing at weddings — both indoor and outdoor — is now banned to reduce coronavirus transmission. 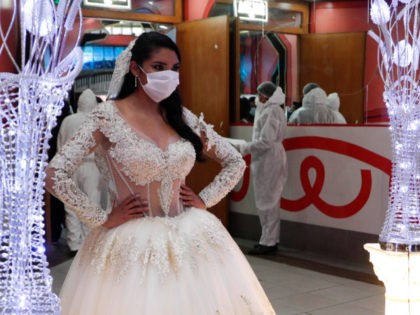 Alan Dershowitz said he was “disappointed” in Merrick Garland’s approval of a search warrant for the FBI to raid Rudy Giuliani’s apartment. 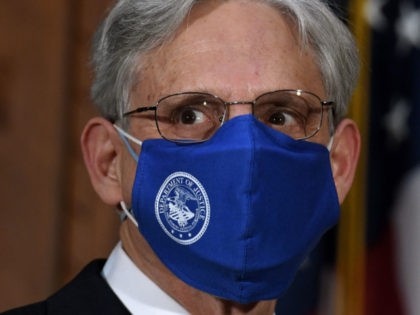 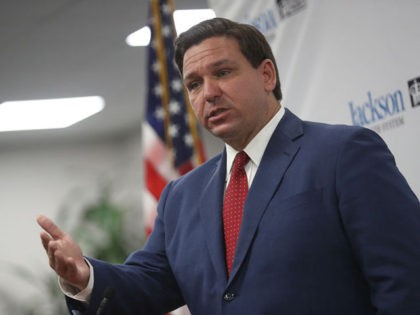 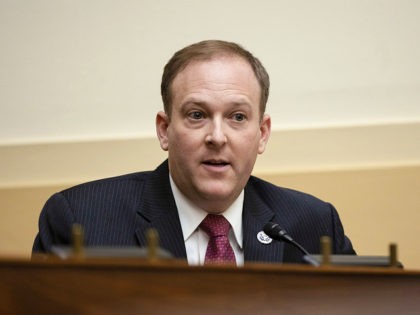 Exclusive — Sen. Tom Cotton: ‘Politicized Recommendations of the CDC’ for Masks, Distancing Are not ‘Keeping up’ with ‘Reality’ 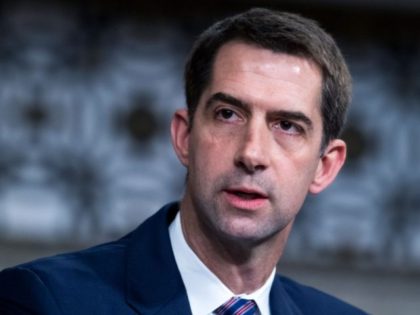 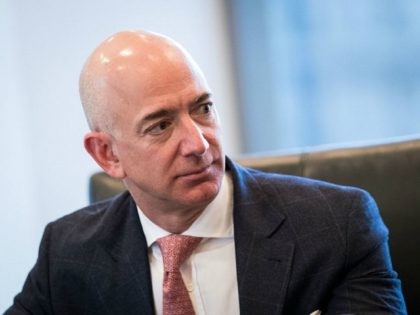 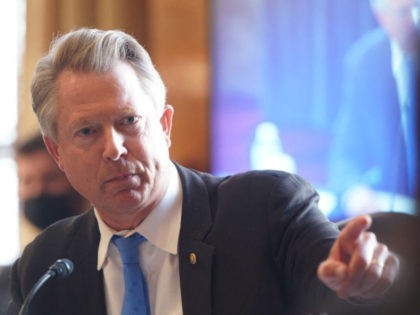 Exclusive — Sen. Roger Marshall: ‘No Scientific Support to Wear a Mask After You’ve had the Vaccine or Had the Virus’

“There is no scientific support to wear a mask after you’ve had the vaccine or had the virus itself,” Sen. Roger Marshall (R-KS) said. 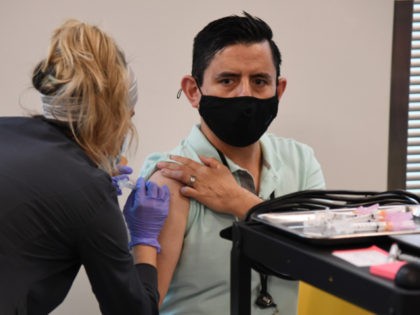 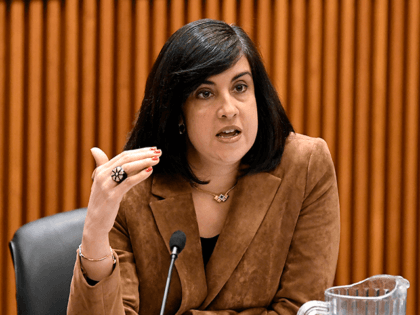