The male ringleader who led a protest against Milo Yiannopoulos at this evening’s event in DePaul University has been identified as student and church minister Edward Ward.

Ward stormed the stage during Yiannopoulos’ talk earlier today with a female accomplice, and threatened to punch Yiannopoulos whilst security stood back and refused to intervene.

“The campus left constantly brands people like me as “dangerous,” a threat to student safety and wellbeing. Yet they’re the ones who are happy to threaten a gay British conservative with physical violence. Even more astonishing is the fact that Mr. Ward is apparently a Minister. I don’t think his actions today were very Christlike” said Yiannopoulos.

“Will DePaul have the courage to discipline Edward Ward for his behaviour? In a normal world they would, but there’s a nasty institutionalized habit of letting left-wing activists get away with the worst of offences. After all, despite forking out nearly a grand in security costs, they wouldn’t even stop the activists from storming the stage.” 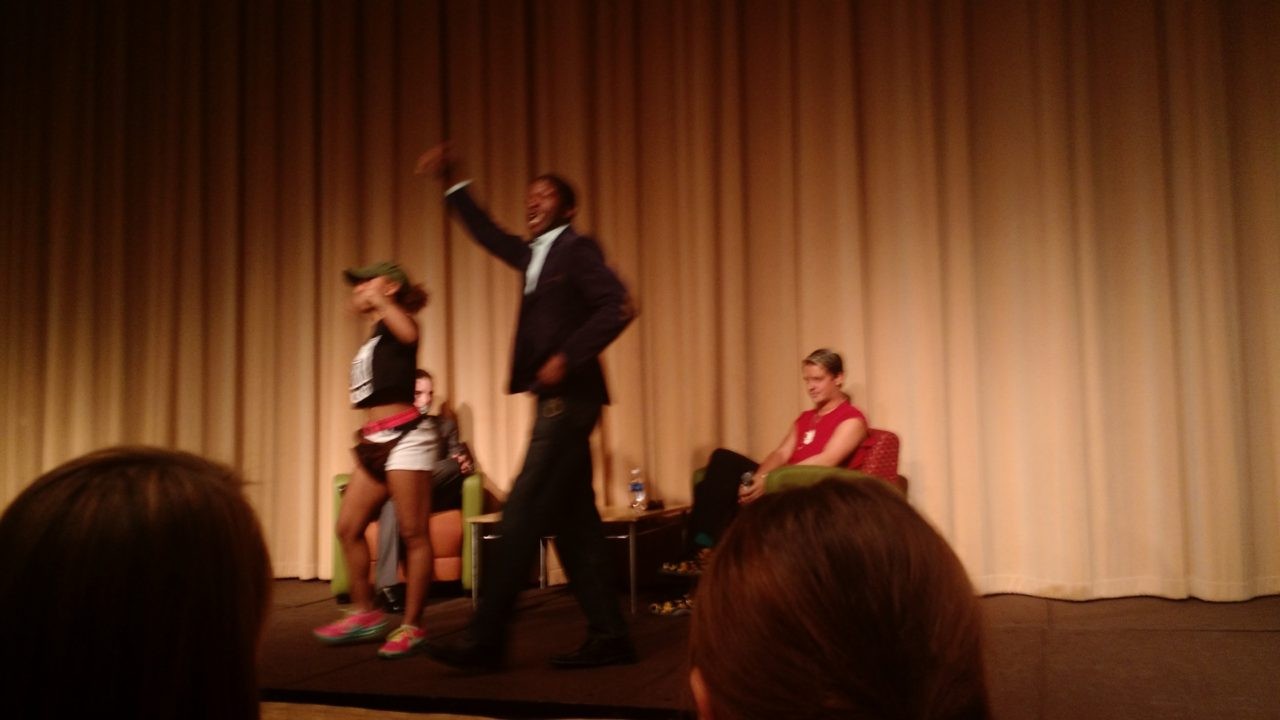 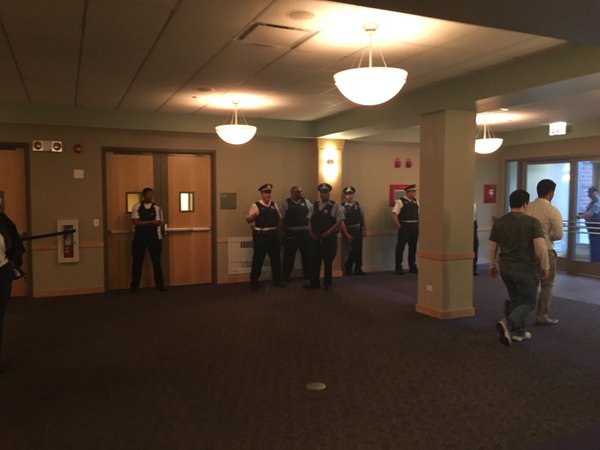 Ward, who was previously homeless before becoming an active leader in his local church, was identified on Twitter shortly after the disruption with his currently unidentified female accomplice. Since the altercation, numerous users on social media have called for sanctions against the individuals, including their arrest for assault and violent threats.

According to his Facebook page, Ward is a Political Science alumnus of DePaul University, and a youth organizer at “Blocks Together,” a community organizing group in Chicago. After graduating from DePaul, Ward founded Men Of Vision and Empowerment (M.O.V.E), a “youth empowerment group” in the same city. He was the subject of a glowing profile in DePaul’s online student newspaper, which tipped him for state office.