Breitbart editor Milo Yiannopoulos has collaborated with gay photographer Lucian Wintrich in a new photoshoot that will appear as part of Wintrich’s iconic “Twinks for Trump” series.

The photoshoot, named “#DaddyWillSaveUs” is currently in its crowdfunding stage. Wintrich hopes to raise $22,500 in donations for the exhibition over the next month.

It will then be exhibited at an upcoming New York art show, where Milo will be in attendance, and is set to be Wintrich’s next Twinks for Trump exhibition, after his original photographs were displayed at Yiannopoulos’ “Gays for Trump” party during the Republican National Convention in July. 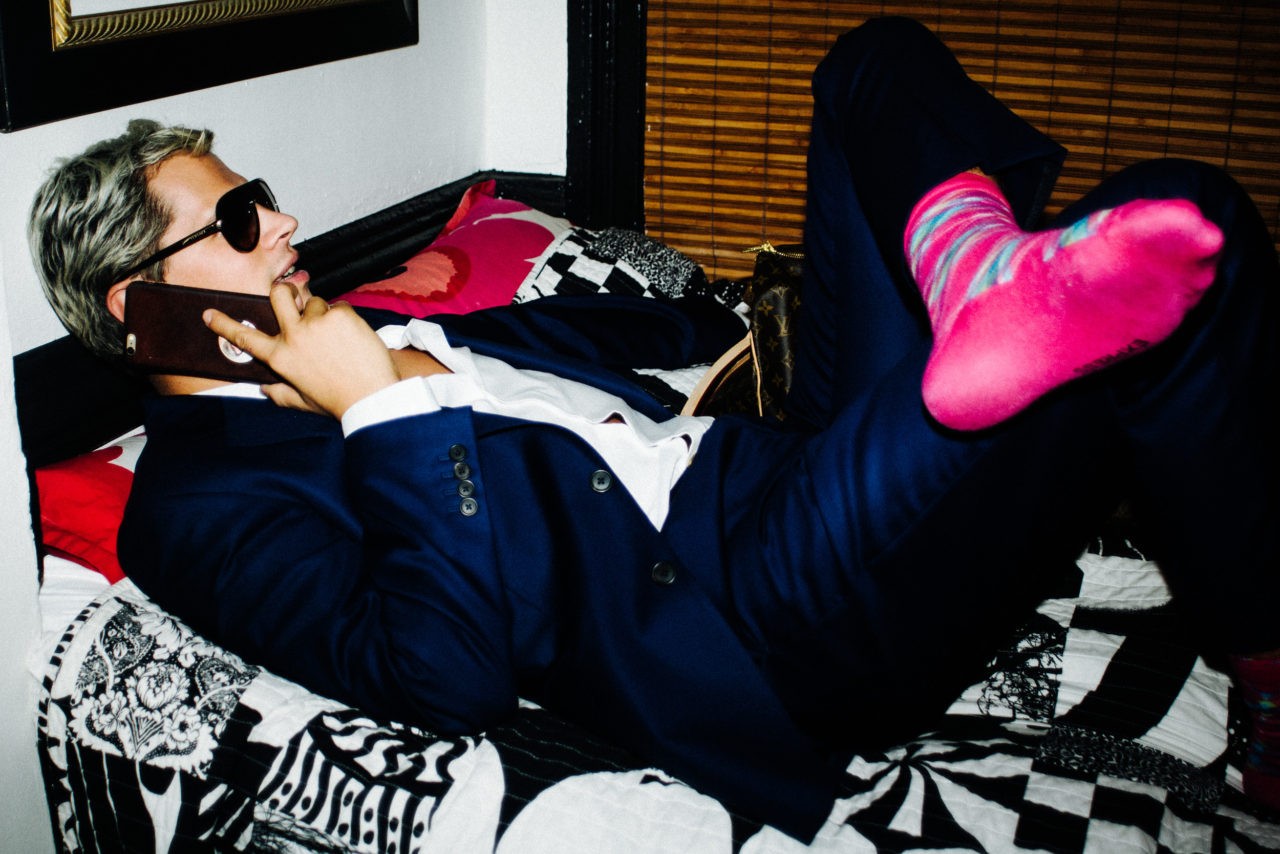 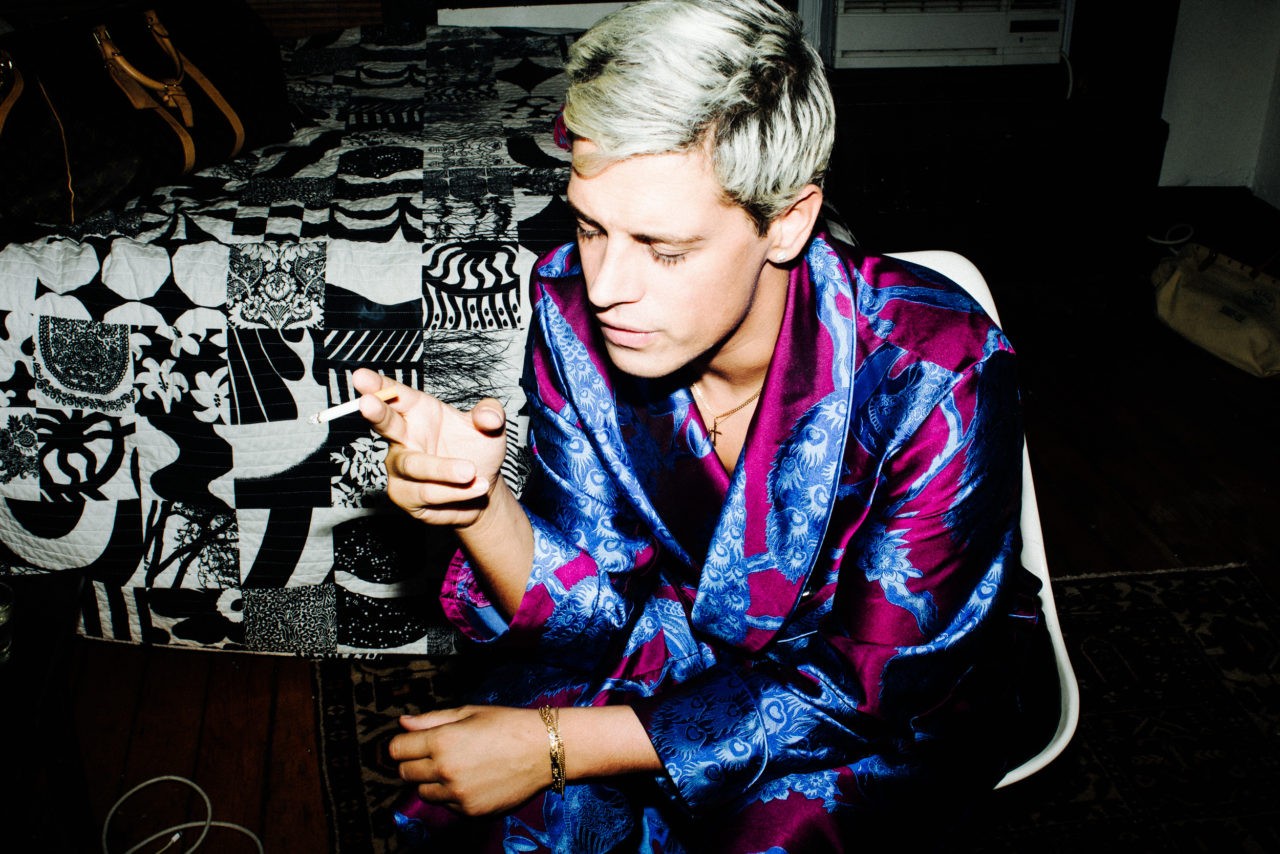 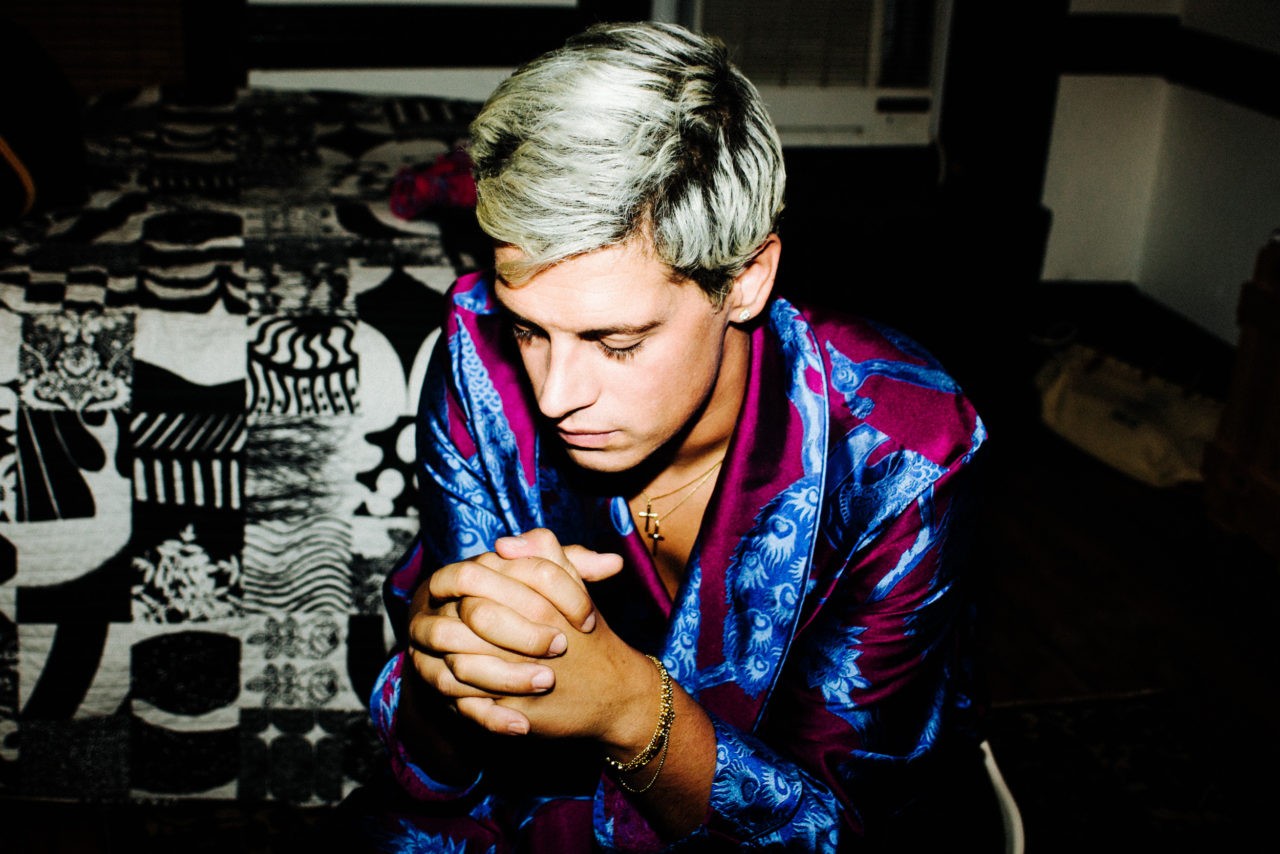 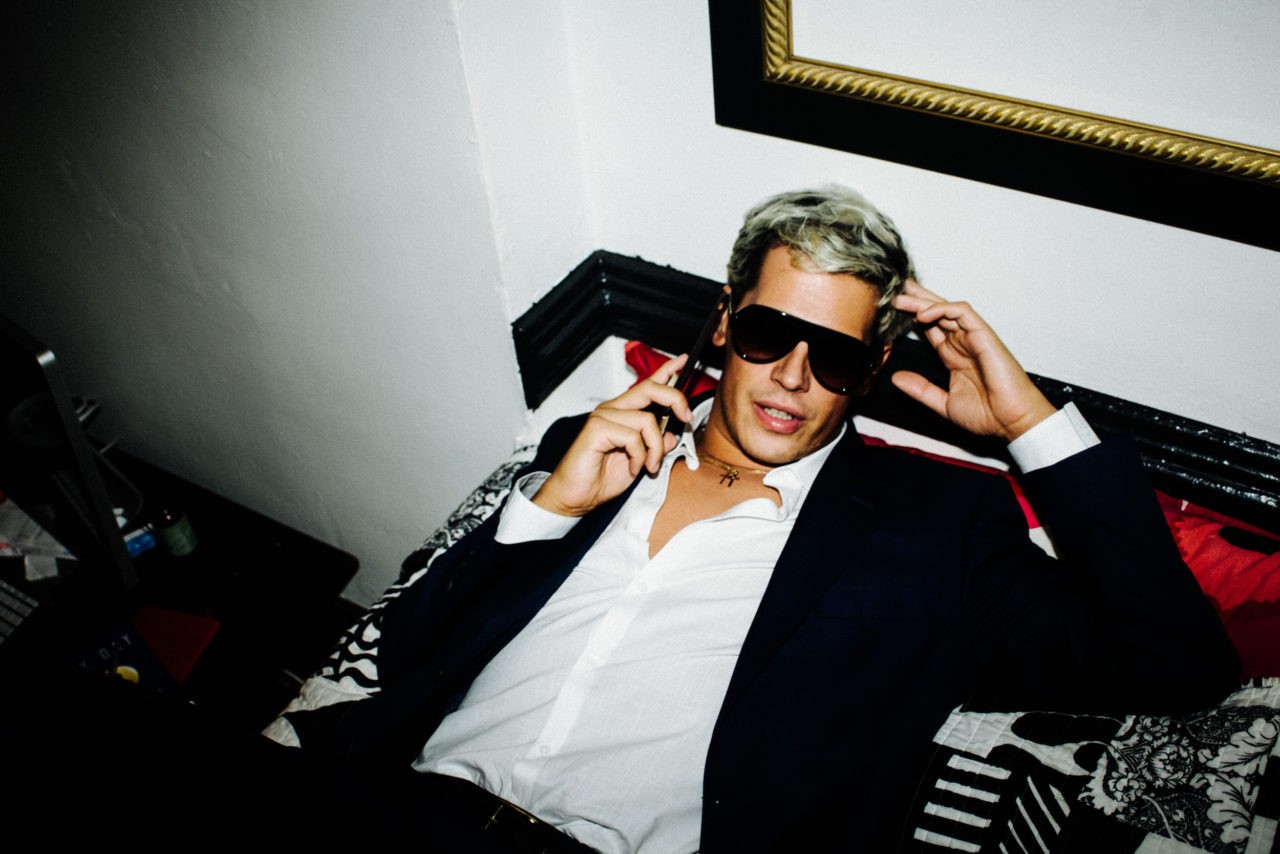 Wintrich, a prominent gay conservative, has faced significant backlash since becoming politically involved, and has even received death threats from fellow homosexuals for his work.

In August, Wintrich was suspended from Facebook before being reinstated in what Facebook claimed to be an “error”, and he even lost his job last month after Milo praised him and his work in a column titled “How Donald Trump Made It Cool To Be Gay Again”.

“Many gay people are afraid of coming out as a Trump supporter, or a conservative, and some have even claimed it to be a harder feat than coming out as a homosexual” wrote Milo in the story.

“Thanks to his sublime Twinks for Trump photoshoot, Lucian lost 60 Facebook friends, faced numerous threats from fellow fags, and even received a temporary 72 hours suspension from Facebook” he continued. “The media also treated him like some kind of gay Judas, expelled by the other disciples from the cool cock-sucking club for selling out homos in exchange for 30 feet of wall. As boring as gay culture now is, at least it’s still cliquish and catty.”

Milo’s Dangerous Faggot tour, which is currently travelling across the country, continues September 19th at the University of Houston in Houston, Texas.