In early June Breitbart News obtained a Glock 43—the new single stack 9mm—and put it through the rigors just to see if it could withstand the kind of abuse that older Glocks withstood in the late 1980s at the beginning of their entry into the American market.

Back then, the tests tried to see if a “plastic gun” could endure and compete with the metal semi-automatics in widespread use. They proved they could.

The torture that we subjected the Glock 43 to simply aimed to see if Glock’s standard remains as high today.

Here’s what we did:

First, we made sure the Glock 43 was unloaded. Second, we ran a rope through the trigger guard and tied it, knowing that rope would later be used to drag a frozen gun down a road of dirt, gravel, and patches of asphalt. 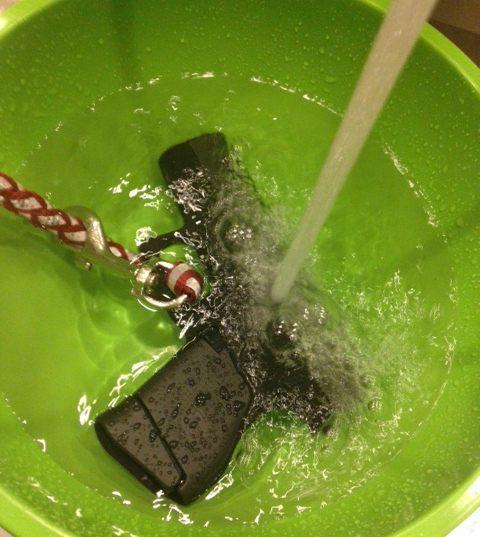 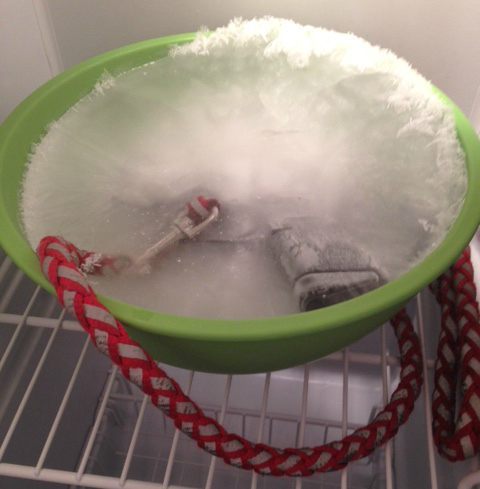 Fourth, we tied the frozen Glock 43 to the rear of a Jeep and dragged it down a road for 1.5 miles at 25 mph. It was thoroughly coated with mud, sand, and other grit inside and out when we picked it up off the ground—and the gun was still ice cold from having been frozen earlier in the day. 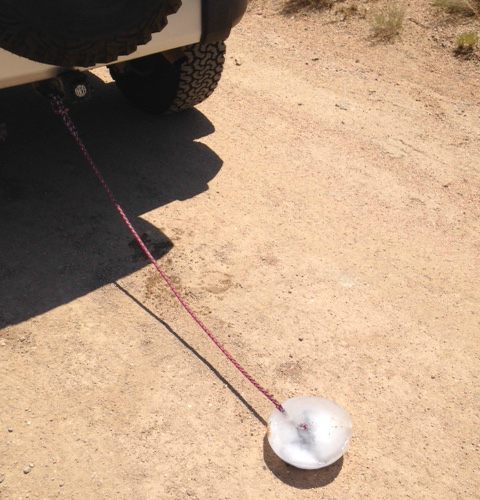 The noticeable damage to the gun at this point was that sights had been seared off as the gun bounced up and down on the road and the finish on the slide was scratched off in numerous places (we replaced the sights with AmeriGlo night sights). Of course, the polymer grip and frame were chipped and scratched too.

So we pulled back the rack on the gun, locked it in the open position, and ran a pipe cleaner through the barrel just to be sure it was clear—there was too much gunk caked on the gun to take a chance. Once the barrel was clear we made sure the chamber was clear so a bullet would seat. We then slammed the slide shut, pulled the trigger, and—BOOM—the Glock 43 fired. 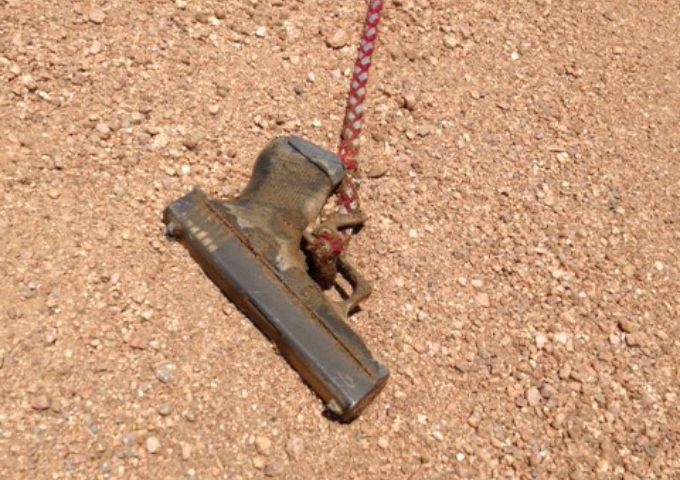 We pulled back the rack and looked into the gun. Amazingly, it fired with all the gunk caked inside. Then, to be sure it wasn’t a fluke, we slammed the rack shut and pulled the trigger again. BOOM went the Glock 43.

Now it was time to go to the range without cleaning the gun and see how a Glock 43 that had been treated this way would perform in a 100-round test consisting of some hollow point ammunition, but mainly FMJ.

The answer is that the Glock 43 that we tortured fired a total of 105 rounds with two misfeeds, which were evidently due to the grit and gunk in the magazine and magazine well. And it failed to fire just two times beyond that. 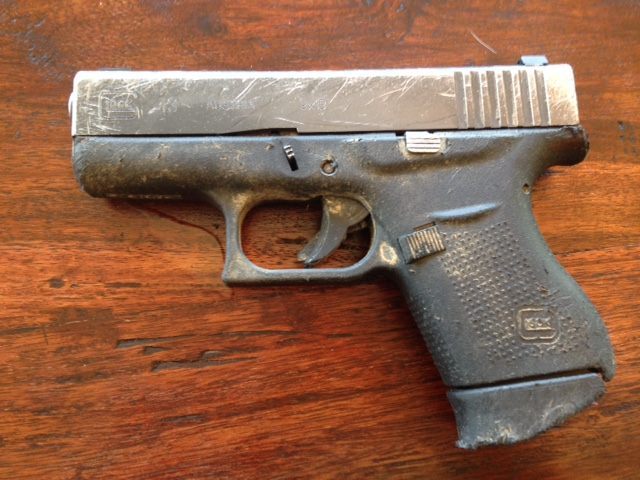 The Glock 43 still hasn’t been cleaned. It will be taken to the range for a few hundred more rounds in a few weeks, and is being used as a concealed carry handgun between now and then.