During the upcoming 2017 SHOT Show in Las Vegas, Clinger Holsters will introduce its “Trump Tuck” inside the waistband (IWB) concealed carry holster.

The holster was sent to Breitbart News in November 2016 so we could use it and preview it prior to its release. The preview can be summed up in one word: awesome.

The Trump Tuck is a comfortable way to pack larger concealed carry handguns. We carried a Glock 19 in ours and positioned the gun so that it rested far back on one’s side, just where the hip begins to turn toward the small of the back. Carrying the 19 there afforded comfort and complete concealability in everything from a T-shirt to a sweat shirt or sports coat. 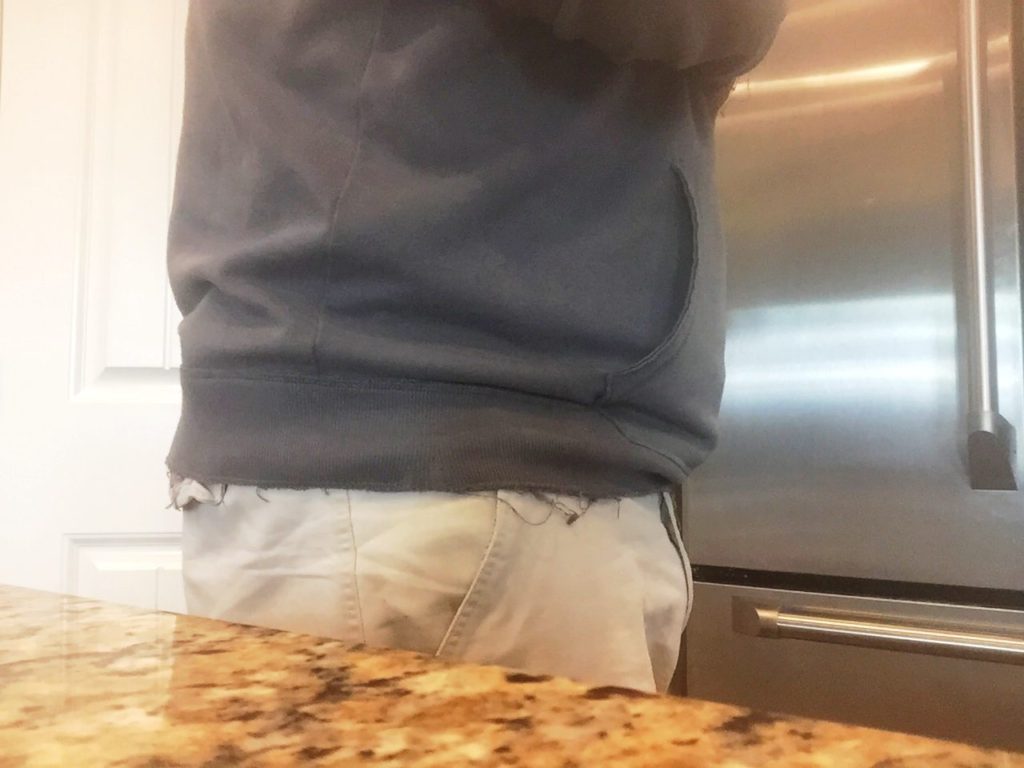 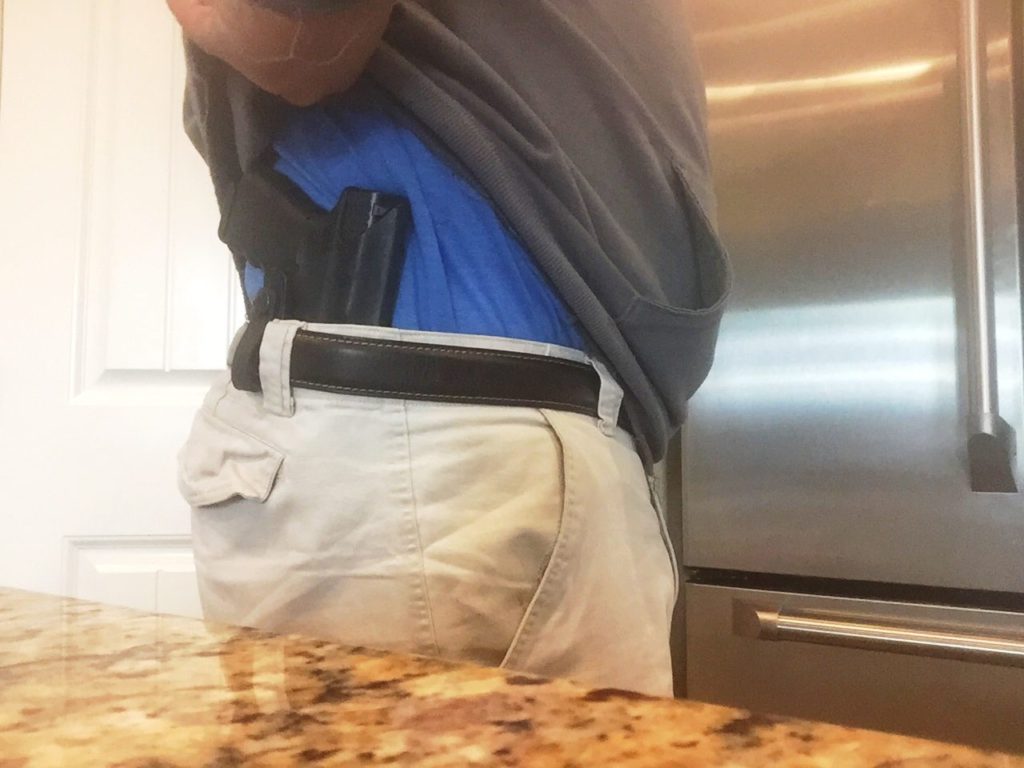 Using the Trump Tuck is simple: You slide it down between your pants and waist. The holster has a belt loop that hangs over your pants, and when you’re running your belt through its normal loops, you run it through the one on the holster, as well. That’s it. Everything is secure, and you can carry a Glock 19 or comparably sized weapon all day with no problem. The holster is well-anchored, via the belt-loop, so drawing the gun cleanly if under duress is no problem.

We did numerous draws with the holster, and whether pulling the gun fast or slow, we never felt the holster hesitate to release the weapon.

Like other Clinger Holsters, the Trump Tuck is made of Kydex. It has a sweat shield and can be adjusted to change the height and angle at which the gun is held. Moreover, belt width adjustments can be made. All these factors combine for a fit and feel that make everyday carry a breeze.

Another Trump Tuck advantage is that you are carrying more rounds than you would if using a holster for a smaller gun, such as a pocket pistol. Although many of today’s wildly popular pocket guns are among the top of the line of firearms of any size–the Glock 43, the Sig Sauer P238, the Kimber Micro, the Ruger LCP, the Glock 42–they only hold seven to eight rounds, counting the round in the chamber. Carrying a gun in the Trump Tuck, you double the number of rounds you are carrying for self-defense. The Glock 19 holds 16 rounds of 9mm, counting the round in the chamber.

For those looking for an IWB holster for a pocket gun, check out the Clinger Holsters Stingray series. It is a compact line of holsters for compact guns–true concealability, true comfort. It is a great IWB holster for the Glock 42, 43, or similar-sized firearms.