The German female gymnastics team at the Tokyo Olympics debuted full-body unitards this week in protest against the sexualization of their sport.

As reported by the New York Post, the “team donned the fuchsia bodysuits with leggings extending to their ankles at a podium training in the capital city on Thursday.”

“We wanted to show that every woman, everybody, should decide what to wear,” said 27-year-old gymnast Elisabeth Seitz, adding that the introduction to unitards “doesn’t mean we don’t want to wear the normal leotard anymore.” 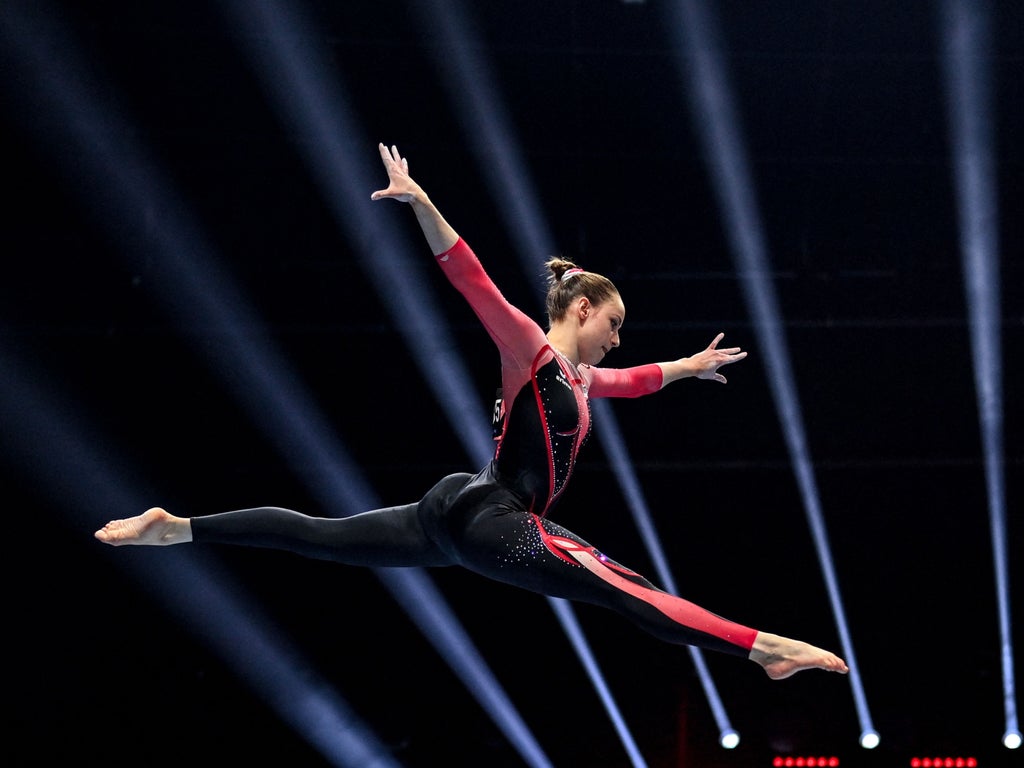 Gymnasts who wear the attire say they choose what to wear and will determine whether they will wear the unitards or leotards for qualifications on Sunday.

“It is a decision day by day, based on how we feel and what we want,” said Seitz. “On competition day, we will decide what to wear.”

According to a report from BBC, the German Gymnastics Federation previously said the unitards represent the women protesting against “sexualization in gymnastics.”

Sarah Voss, a 21-year-old gymnast, said the choice in outfits had support from the team’s coaches, according to the Post. “The coaches were also very much into it,” Voss said. “They said they want us to feel the most confident and comfortable in any case.”