The location of the 1960 Winter Olympics has undergone a woke name change. What was once Squaw Valley Ski Resort is not Palisades Tahoe, according to reports.

The historic ski resort went through a year-long process to scrap its “offensive name” and dream up a new name, Yahoo News reported.

“While this may take some getting used to, our name change was an important initiative for our company and community,” said Palisades Tahoe President and COO Dee Byrne. “At the end of the day, ‘squaw’ is a hurtful word, and we are not hurtful people.” 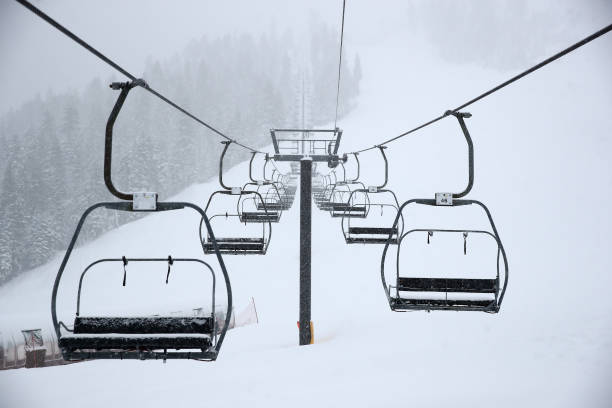 The Washoe Tribe of Nevada and California supported the decision to ban the use of the old name on Monday with a statement saying they commend and fully support the “milestone decision.”

“Over time, the word ‘squaw’ came to be used as a derogatory and racist term against Native American women,” the statement explained. “Native American communities across the country have been working for years to have this term removed from place names in their ancestral lands.” 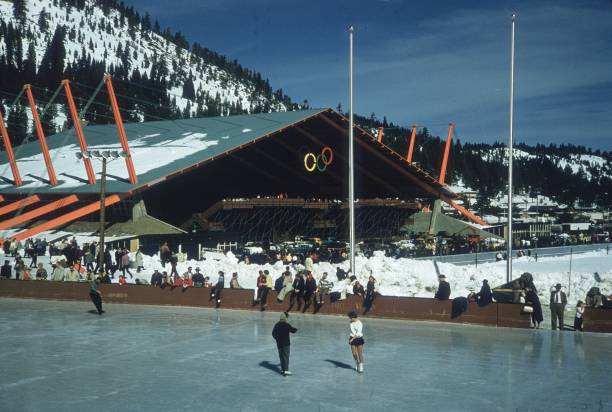 1960: Figure skating practice in the rink at the Winter Olympics in Squaw Valley, California. (Photo by Hulton Archive/Getty Images)

The new name, which means “steep, high cliffs,” will accompany a new resort logo featuring an eagle over two mountain peaks. The resort also said that any written information about the resort will replace “Squaw Valley” with “Olympic Valley.”

Resort officials say it will take up to a year to replace all the signage and advertising materials.