Members of the the South African men’s cricket team competing at the T20 World Cup in the United Arab Emirates have been ordered to “take the knee” before every match. A directive issued by the Cricket South Africa (CSA) Board late Monday night outlined the new requirement.

The move follows the team’s T20 World Cup opener against Australia on the weekend when players were seen variously standing, kneeling or raising a fist during the statutory pre-match BLM protest.

South African players of color knelt and raised a fist, while fast bowler Anrich Nortje and wicketkeeper Heinrich Klaasen put their hands behind their backs and maintained a distance from their playing cohort.

🇿 Cricket South Africa believes success both on the field and beyond the boundary will be guaranteed if all South Africans stand united to build a new innings based on the pillars of inclusivity, access and excellence.

The players did the same thing during a warm-up match against Sri Lanka earlier in the month.

The CSA announcement addressed that disparity, saying in part:

The Cricket South Africa (CSA) Board on Monday evening unanimously agreed to issue a directive requiring all Proteas players to adopt a consistent and united stance against racism by “taking the knee” prior to the start of their remaining World Cup matches.

Concerns were raised that the different postures taken by team members in support of the BLM initiative created an unintended perception of disparity or lack of support for the initiative.

After considering all relevant issues, including the position of the players, the Board felt that it was imperative for the team to be seen taking a united and consistent stand against racism, especially given SA’s history.

Meanwhile, all Australian players took a knee. Eoin Morgan’s England took the knee along with the West Indies on day one of the ongoing World Cup and India and Pakistan followed in their key clash on Sunday.

According to Australia’s Courier-Mail newspaper,  some white South African players said the gesture was “against their religious beliefs” with claims “a good Christian man only takes a knee for two people – his wife and his God”.

The Australian men’s cricket team took a knee in support of the BLM movement for the first time in July, during a series against the West Indies. 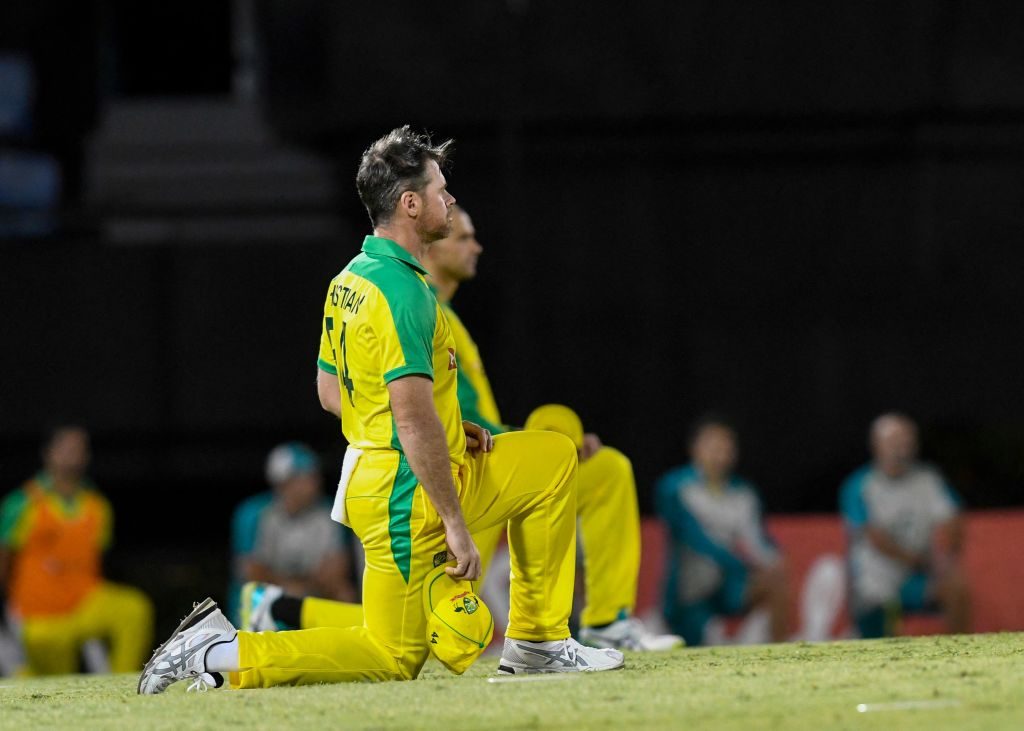 “As a team we’ll continue to educate ourselves, provide support where possible, and create awareness for those who are victims of racial injustice, and/or discrimination in any form,” Cricket Australia said in a statement at the time.

“We kneel alongside our West Indian friends to recognise and show our support of all those who have been victims of racial injustice and/or discrimination, past and present.”

The incident is the latest in a string of controversies following the South Africa cricketers on the world stage.

Nkwe’s resignation came against a backdrop of widespread criticism of Boucher following revelations made at hearings into racism in South African cricket.

The criticism intensified when black former players alleged they were not made to feel welcome in the national team environment during the period in which Boucher was a prominent member of the team.