The Jan. 24 University of Georgia’s School of Public and International Affairs poll finds that Walker, a 1982 Heisman Trophy winner, has overtaken Warnock, who was elected in a special election in 2020 for the seat temporarily held by Republican Kelly Loeffler, who was appointed to the seat to finish the term after Sen. Johnny Isakson resigned his seat.

In the poll, 872 registered Georgia voters were asked: “If the election were held today and the candidates for U.S. Senate were Democrat Raphael Warnock and Republican Herschel Walker, who would you vote for?” 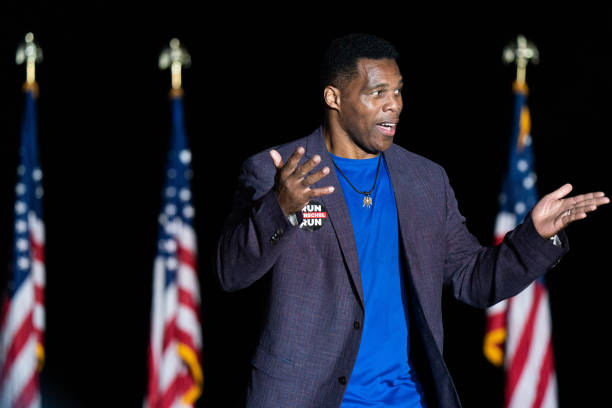 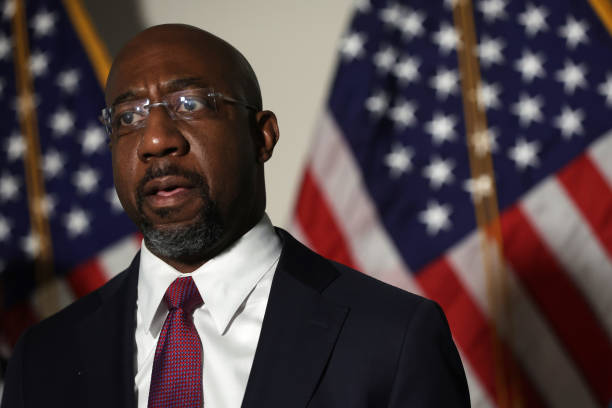 The numbers were also disastrous for Joe Biden with findings that put his approval underwater in several key areas.

A large majority said that the country is headed in the wrong direction (71 percent to 17 percent), the economy concerned citizens far more than COVID (20 percent to 13 percent), and 42 percent said they are “financially worse off” now than they were when Biden was elected compared to 32 percent that said they are “better off.” Voters also evinced “strong disapproval” with 50 percent disapproving of Joe Biden’s job as president compared to the mere 14 percent who gave Biden a “strong approval” rating.

The University of Georgia’s School of Public and International Affairs was taken between January 13 and 24 and had a margin of error of 3.3 percentage points.