In a statement on Monday, the IOC said it issued the recommendation to ban both countries with a “heavy heart,” arguing that the attack puts Ukrainian athletes in an unfair position.

“In order to protect the integrity of global sports competitions and for the safety of all the participants, the IOC EB recommends that International Sports Federations and sports event organizers not invite or allow the participation of Russian and Belarusian athletes and officials in international competitions,” the announcement said. 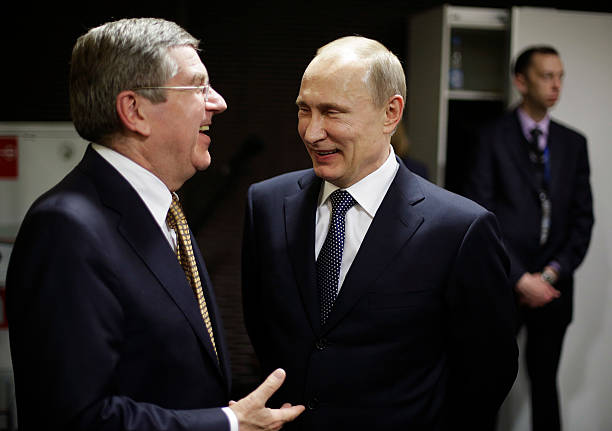 In situations where such a ban would not be possible due to timing constraints, the ICO recommended that Russian or Belarusian athletes be banned from competing under the flag of their respective countries. In the Olympics, for instance, Russian athletes were allowed to compete but were not representatives of their country.

“Russian or Belarusian nationals, be it as individuals or teams, should be accepted only as neutral athletes or neutral teams. No national symbols, colors, flags, or anthems should be displayed,” said the committee.

“Wherever, in very extreme circumstances, even this is not possible on short notice for organizational or legal reasons, the IOC EB leaves it to the relevant organization to find its own way to effectively address the dilemma described above,” it added. 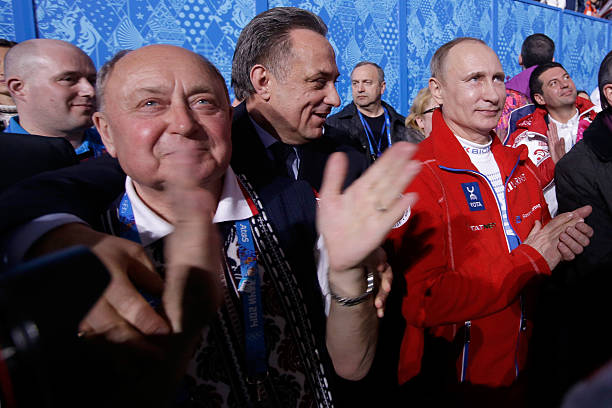 Also, on Monday, FIFA announced that Russia would be banned from the 2022 World Cup after initially resisting calls to do so.

“Russia has been kicked out of the 2022 World Cup in Qatar by FIFA after the world governing body and the European association, UEFA, issued a joint statement to confirm that all Russian national teams and clubs have been suspended until further notice following the invasion of Ukraine,” reported ESPN.

Russia was previously scheduled to participate in the World Cup playoffs in Poland in a semifinal match against Sweden or the Czech Republic in March. Russia’s women’s team will also not be allowed to compete in the European Championships in England this coming July.

“Football is fully united here and in full solidarity with all the people affected in Ukraine. Both Presidents hope that the situation in Ukraine will improve significantly and rapidly so that football can again be a vector for unity and peace amongst people,” FIFA and UEFA said on Monday.

Russia was banned from competing as a nation during the 2018 Winter Olympics, the 2020 Summer Olympics, and the 2022 Winter Olympics due to the infamous doping scandal profiled in the Oscar-winning documentary Icarus.