Former President Donald Trump took a few swipes at the PGA Tour for finally starting to take care of its players in the face of the debut of the upstart LIV pro golf league.

Amid all his activity for the primary elections, Trump took a few minutes to remark on the PGA’s recent decision to raise purse sums and make moves to serve the players better.

“So INTERESTING to see the PGA Tour finally start to treat its players fairly now that the LIV Tour has opened to such a big BANG,” Trump said last Wednesday on his Truth Social account.

Trump went on to note that it is time that the PGA Tour trims some unnecessary management fat inside its organization.

“They have finally increased purses to players, substantially, and I am sure will soon be reducing their massive executive salaries in order to make things work,” the ex-prez continued.

Trump also had a warning for the PGA Tour.

“The players are now asking, however, why didn’t they raise the purses long ago? Also, what will happen to the TREMENDOUSLY valuable Tax-Exempt Status that the PGA Tour now enjoys?” Trump concluded.

The purse sums have been a major problem for players, of course, and the fact that the Saudi-backed LIV league has far larger winnings is why the new league is so attractive. It is why top golfers such as Brooks Koepka, Phil Mickelson, Dustin Johnson, and Bryson DeChambeau have jumped the PGA Tour ship. 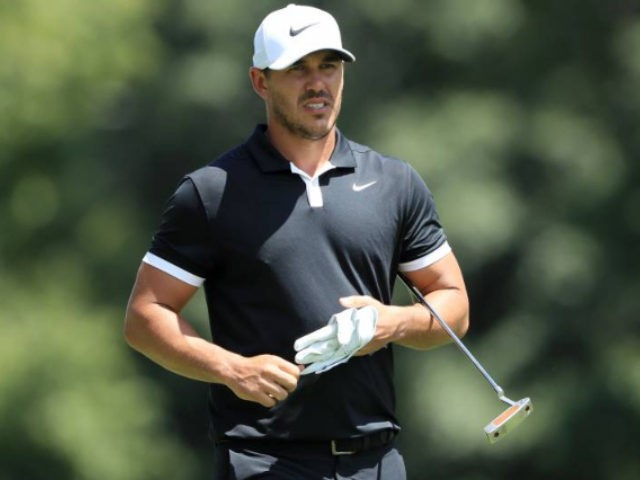