An Alabama man has been accused of attempting to hire an individual on an app to kidnap, then rape a woman he met on the internet, according to federal court papers. 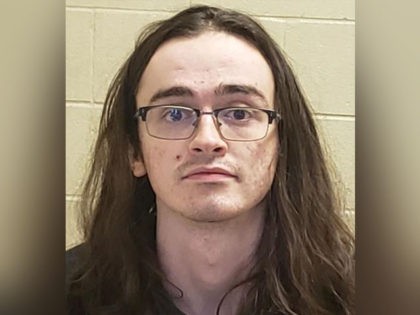 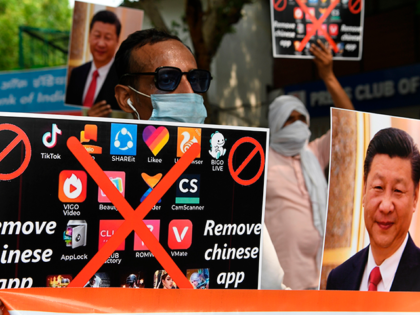 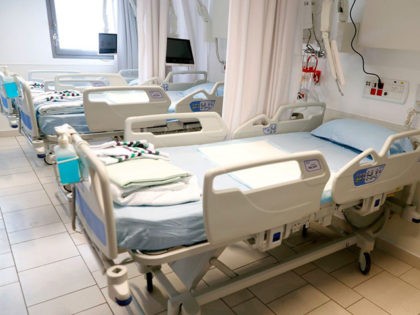 The Health and Human Services Department (HHS) announced on Monday that it had finalized two rules that grant patients increased access to their healthcare data. 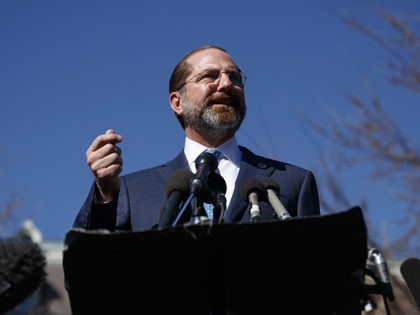 A recent report from the Norwegian Consumer Council alleges that dating and fertility apps are some of the biggest offenders when it comes to sharing private user data with ad firms. 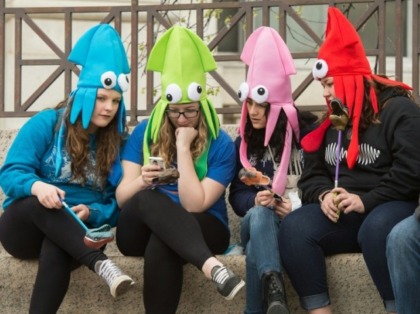 China to Ban ‘Harmful’ Mobile Apps from Schools and Universities

China has announced a ban on the use of apps by schoolchildren and university students that the government deems “harmful.” 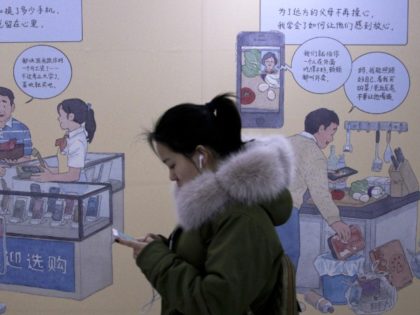 “Hundreds” of apps for Google’s Android platform failed to disclose third-party analytics and advertising services within them, which collected personal user information, according to a report. 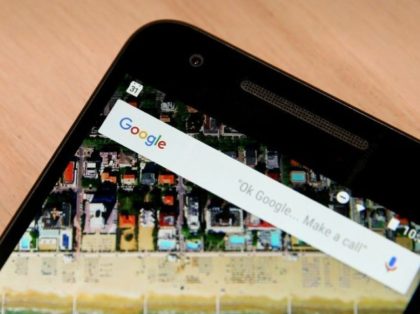 An Arizona woman has been accused of stalking a man after she broke into his home and for sending him an incredible 65,000 text messages after dating him only one time via an online dating app. 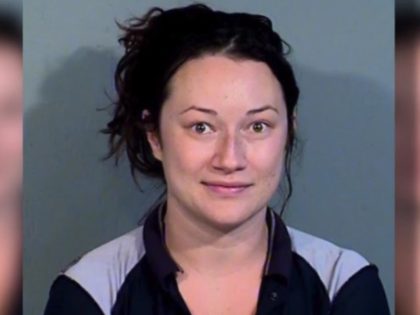 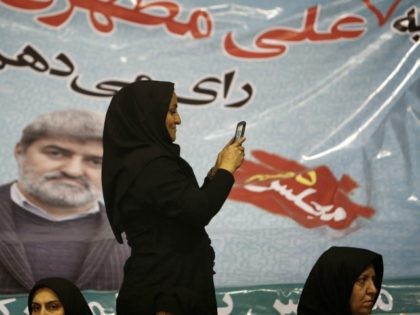 Following the recent revelations that the user data of millions of Facebook accounts was allegedly compromised via a personality quiz app, securing your Facebook account has become even more important. Follow the steps below to control what private data apps can access. 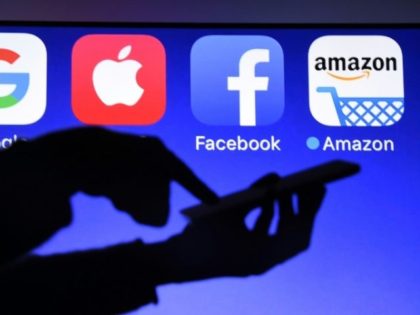 A “contraceptive app,” which became certified in the European Union as a “form of birth control,” has been blamed following 37 unwanted pregnancies. 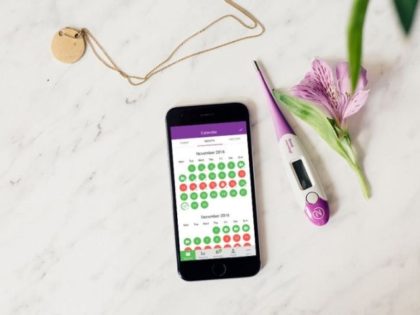 As protests over Iran’s faltering economy rapidly spread across the country, a channel on a mobile messaging app run by an exiled journalist helped fan the passions of some of those who took to the street. 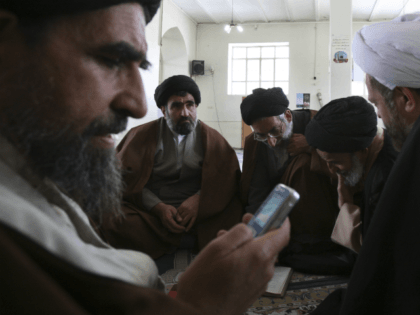 Report: Over 500 Android Apps with Spyware Have Been Removed from Google Play Market

More than 500 Android apps were found to secretly contain spyware, resulting in their removal from the Google Play store, according to a report. 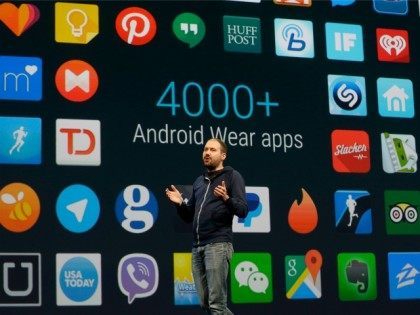 A San Francisco mother has filed a lawsuit against Disney, claiming that their “Princess Palace Pets” app was used to illegally track her daughter. 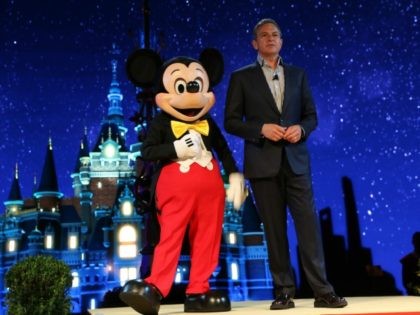 Billionaire Mohamed Alabbar, one of Dubai’s most prominent businessmen, plans a phone messaging service for the Middle East that aims to compete with services such as WhatsApp. 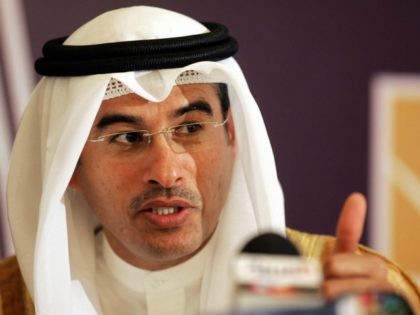 Iranian authorities reportedly blocked a new mapping app this week that warns users about where the Iranian regime’s morality police are located, just 24 hours after its launch. 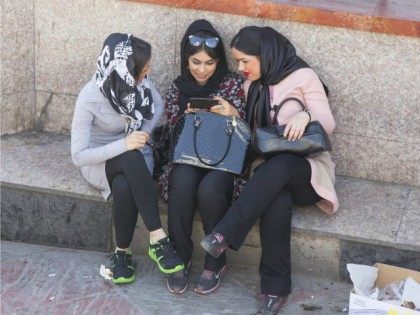 A teenage app developer has found a backdoor that opens up the names and e-mail addresses of Kylie Jenner fans who just downloaded her new mobile app. 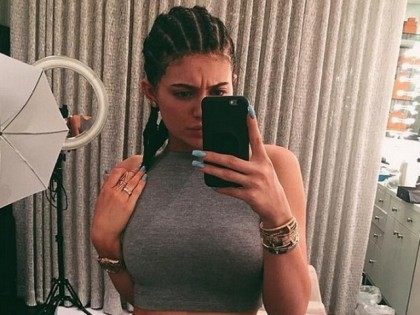 ‘Clear’ App Purges Tweets Before they Purge your Career

Going “clear” is in this year. First as a perfect score for horse jumping; then in Alex Gibney’s Going Clear: Scientology and the Prison of Belief, which premiered at the Sundance Film Festival; and now as the new project of Ethan Czahor, who had to resign as Chief Technical Officer (CTO) of the Jeb Bush Presidential campaign over some nasty old offensive tweets. Czahor has just launched a new iOS app called “Clear” to purge offensive “stuff” you may have posted on social media. 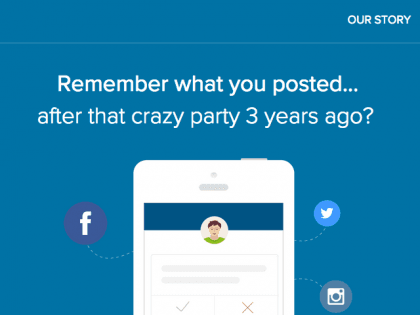