Hollywood celebrities including Jennifer Lawrence, Ed Helms, and Zooey Deschanel teamed up on Sunday with anti-Trump Republicans to push what was billed as a “non-partisan” effort to push voting by mail. 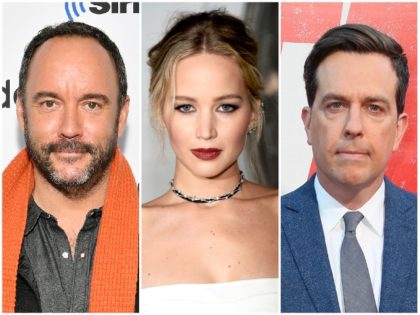 The House GOP leadership is responsible for blocking a pro-American immigration reform package which was backed by President Donald Trump, a top House chairman said Tuesday. 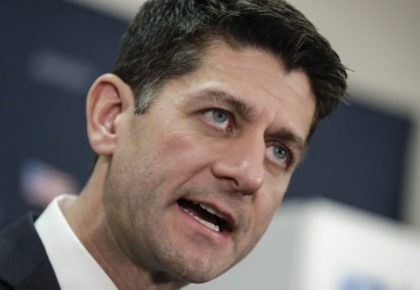 Two years of non-stop campaigning, denouncing and doxing — and all the Resistance has to show for it is a House majority smaller than the one Republicans currently have and a net loss of three Senate seats? 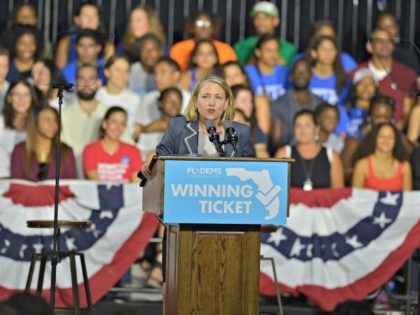 10 Races Could Determine Who Controls the House After Midterms

With six days and a few hours until the polls open for the 2018 midterm elections, control of the House of Representatives is now down to 10 key races. 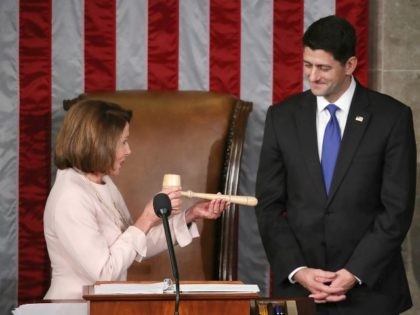 Seven of the 86 Republican-held House seats across the country that are rated as “competitive” this midterm election are in Florida. 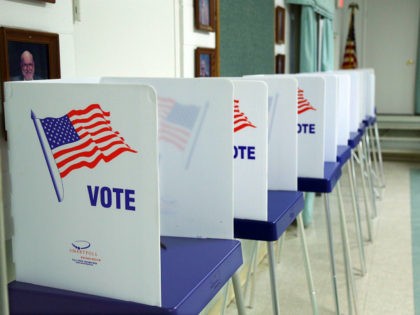 House Minority Leader Nancy Pelosi weighed in Wednesday on the ongoing attempt by pro-amnesty Republicans to join with Democrats and force a vote on legalizing millions of illegal aliens. 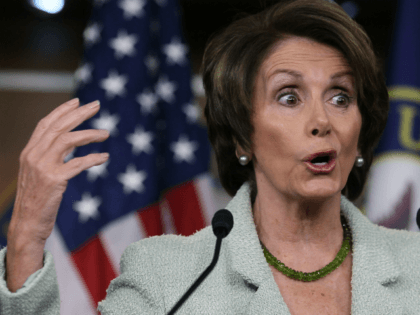 The List: Meet the ‘Never Trump’ Republicans Trying to Force a DACA Amnesty for Illegal Aliens

Republican lawmakers from the failed “Never Trump” movement are spearheading the effort to force a vote in the House to give amnesty to millions of illegal aliens. 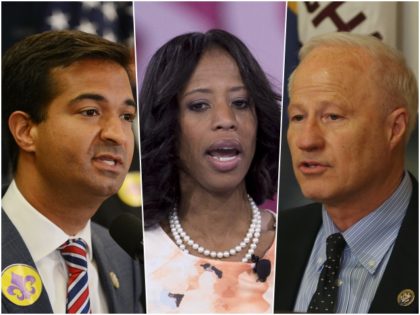 On Monday’s broadcast of CNN’s “New Day,” Representative Carlos Curbelo (R-FL) stated that in the meeting where President Trump reportedly referred to “shithole countries” “something derogatory, something that dehumanized people was said, and that’s a shame.” Curbelo said, “I don’t 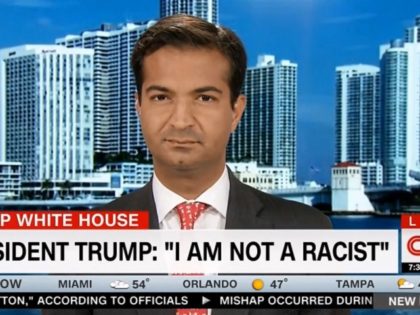 GOP Rep Curbelo: No, Breitbart Is Not ‘a Productive Force in This Country’

On Sunday’s broadcast of MSNBC’s “KasieDC,” Rep. Carlos Curbelo (R-FL) was asked to react to a story written by Breitbart’s John Binder late last month about his position on the Deferred Action for Childhood Arrivals (DACA) immigration policy. The story 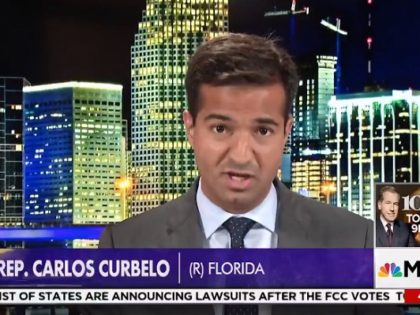 Congressman Curbelo: I Will Vote to Shut Down Federal Govt ‘Unless We Get’ DACA Amnesty

Rep. Carlos Curbelo (R-FL) announced today that he will vote to shut down the federal government at the end of the year if the GOP spending bill does not include legislation to give amnesty to potentially 3.5 million illegal aliens in the United States. 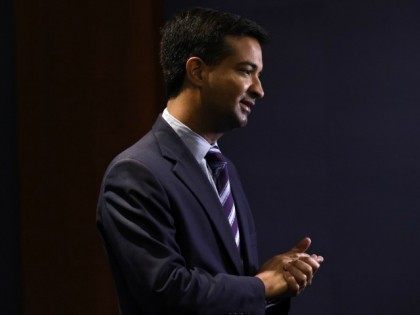 Following the NRA’s statement favoring ATF regulatory action on bump stocks versus Congressional action on gun control, Ohioans for Concealed Carry warned that the NRA’s move lays down “cover” for pro-gun control Republicans whose behavior is usually checked by a strong NRA stand. 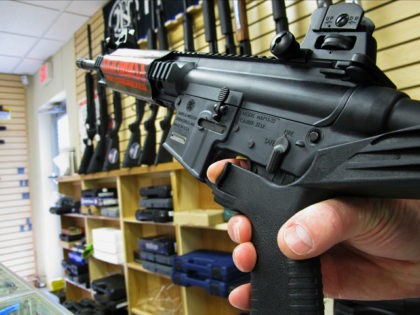 Republican Lawmaker Claims He Was First to Mention Impeachment

As Washington D.C. was gripped once more by anti-Trump hysteria Wednesday, some Republican lawmakers scrambled to be the loudest in their condemnation of the President — with one lawmaker going so far as to contact a left-wing publication to let them know that he was the first Republican to mention a possible impeachment. 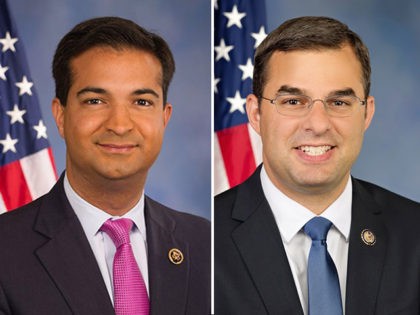 Employees of a hedge fund founded by the king of the Institutional Left, billionaire and Democratic Party mega-donor George Soros, donated tens of thousands of dollars to top Republicans who fought against President Donald Trump in 2016, donation records compiled by the Center for Responsive Politics show. 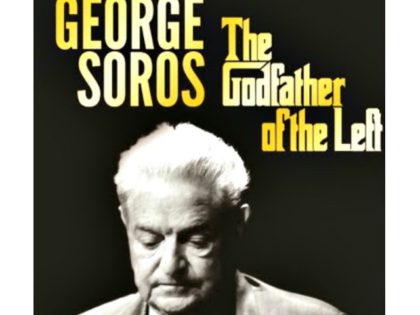 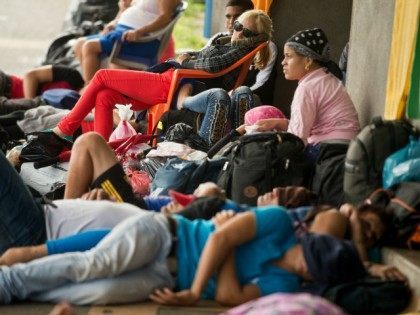 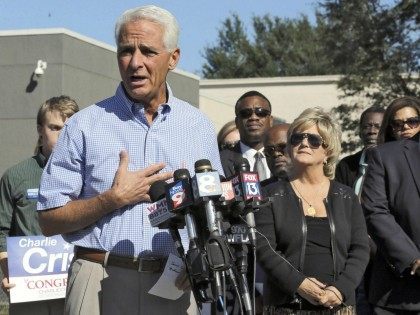 A Republican congress member is missing President Obama’s Miami town hall, because the White House said it didn’t have room for him on the president’s 747. 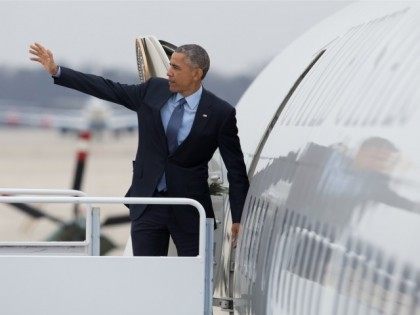 The pro-amnesty House Republican who called for “permanent” immigration reform in his Spanish-language State of the Union response has created a political action committee to support other pro-amnesty Republicans. On January 14, Rep. Carlos Curbelo (R-FL) registered his “What a

Freshman Sen. Joni Ernst (R-IA) is coming under fire for her failure to address what many consider to be one of the biggest constitutional overreaches by a president in U.S. history in her prime time response to President Barack Obama’s State of the Union address on Tuesday night. 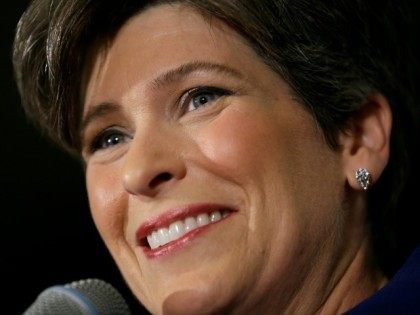 Pro-amnesty Rep. Carlos Curbelo (R-FL), in delivering the Republican’s Spanish-language response to the State of the Union (SOTU) address, called on Obama to cooperate with the GOP in crafting “permanent solutions to our immigration system.” Freshman Rep. Curbelo did not challenge the president on illegal immigration or executive amnesty. 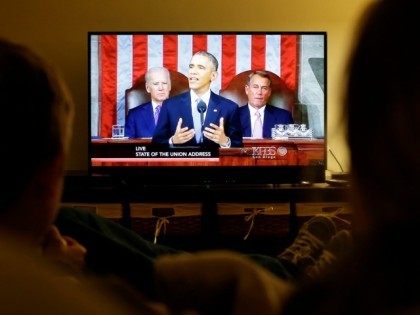 Though Sen. Joni Ernst (R-IA) did not specifically mention immigration or executive amnesty in her response to President Barack Obama’s State of the Union address on Tuesday, pro-amnesty GOP Rep. Carlos Curbelo (R-FL) called for immigration reform in his Spanish-language response. “We