On Wednesday, Defense Secretary Ashton Carter announced that the Pentagon would investigate claims by human-rights organizations – including the Syrian Observatory for Human Rights, Amnesty International, and the National Coalition of Syrian Revolutionary and Opposition Forces – that American airstrikes have killed over 100 civilians since June. Some estimates say the death toll could be closer to double that number. 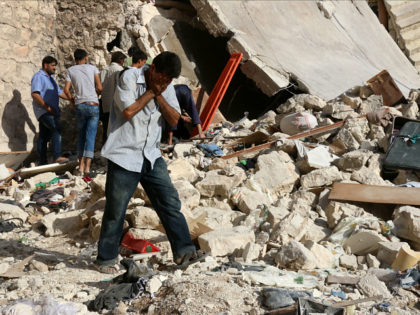 SecDef Announces 560 More U.S. Troops for Iraq to Help with Assault on Mosul

During a visit to Baghdad on Monday, Secretary of Defense Ashton Carter announced another 560 U.S. troops would be headed to Iraq, to assist with the forthcoming assault on the Islamic State stronghold of Mosul. 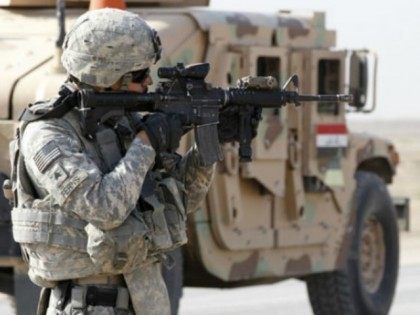 Reuters reports that the Chinese navy will send five ships to participate in the Rim of the Pacific Exercise (RIMPAC), a massive international maritime drill held every two years in Hawaii. 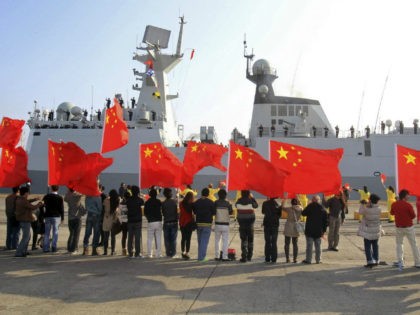 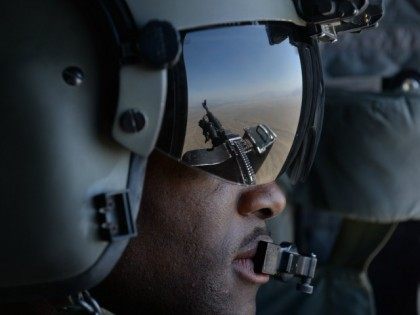 Secretary of Defense: Russia ‘Doomed to Fail’ in Syria

WASHINGTON, D.C. — Defense Secretary Ashton Carter told reporters today that the Pentagon was still willing to hold talks with Russian President Vladimir Putin on Syria, even after Russia reportedly ordered the U.S. out of the Middle Eastern country. 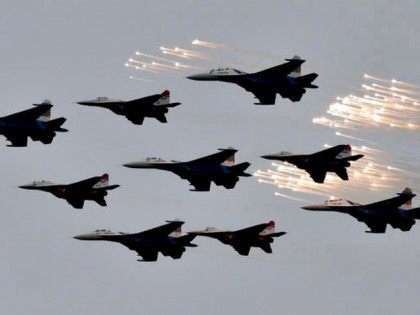 The war of words between the United States and China over disputed islands in the South China Sea intensified over the weekend, with Secretary of Defense Ashton Carter telling an assembly of Asian-Pacific defense officials in Singapore the U.S. is “deeply concerned” about Chinese activity, and the increased risk of “miscalculation or conflict.” 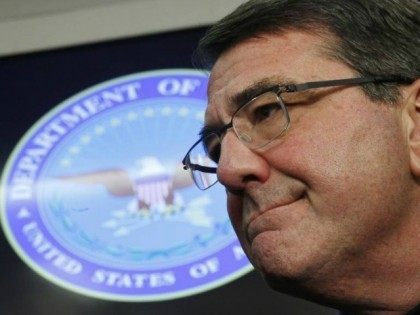 Sunday on the BBC, in reacting to Defense Secretary Ashton Carter saying the Iraqi forces lost Ramadi because they had “no will to fight against ISIS,” Iraqi Prime Minister Haider al-Abadi said he was “surprised” and Mr Carter must have been 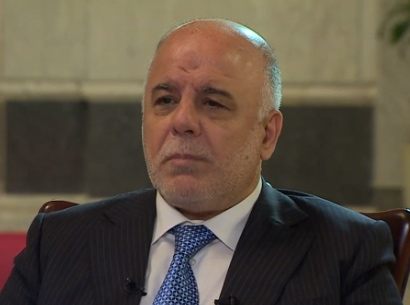