Former FBI Director James Comey conceded in his recently released memoir that when the FBI launched its investigation into Hillary Clinton’s use of a private email server the agency did not believe career prosecutors at the Justice Department would move on the case. 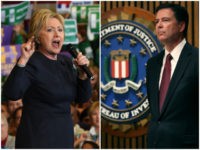 NEW YORK — A progressive group founded by former leaders of the far-left MoveOn.org organization are planning a training session with hundreds of Democratic candidates for major office, advocating messaging that pushes a public health care option for all Americans 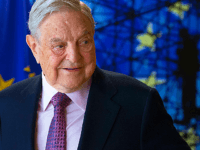 On March 13 Breitbart News reported that House Republicans were eyeing a repeal of the gun ban for military veterans. On March 14 retired Army General David Petraeus and his gun control group blasted the proposed repeal as “irresponsible and dangerous.” 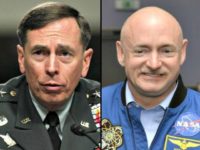 On June 12 the ATF announced that both guns used in the Pulse Orlando attack were purchased legally by terror suspect Omar Mateen. 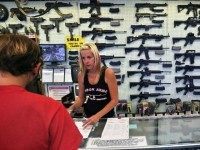 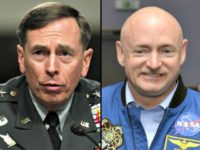 Trump: Hillary Clinton Shouldn’t Be Allowed To Run For President

Donald Trump says that Hillary Clinton shouldn’t be allowed to run for president, and adds that her greatest legacy is that “she was a horrible Secretary of State.” 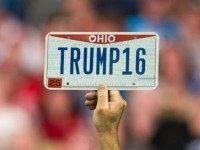 Exclusive — Petraeus: Grant’s ‘I Propose to Fight It Out’ Key to Victory

Petraeus noted that following six unsuccessful Union commanders, Grant was “the first one who developed a true strategy for the North”—one that included not only a number of coordinated movements in the East, aimed at defeating Lee and his Army of Northern Virginia, but also including actions in other theaters of the war. 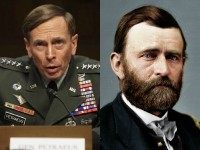 Iraqi Troops Retake Town By US Base On Friday, Lose It On Saturday

On February 13, Iraqi troops were able to retake government buildings from ISIS in the Iraqi town of Baghdadi only to turn around on February 14 and “all but [hand] the town back to the militants.” 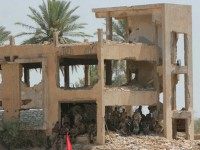 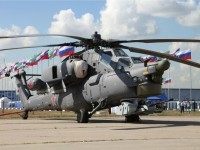 On January 15, the United States confirmed it is sending approximately 400 soldiers to train the “moderate” Syrian opposition. 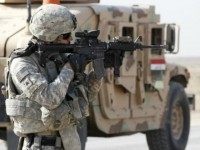