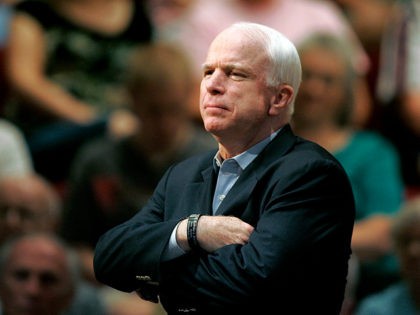 NEW YORK — Disgraced former FBI Director James Comey conceded that when it came to details inside the infamous anti-Trump dossier his FBI “didn’t know whether they were true or false.” 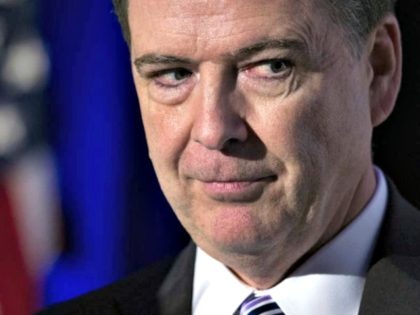 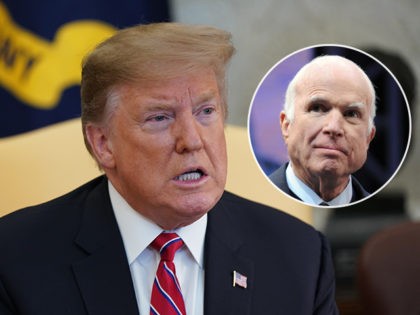 Bruce Ohr Testimony: I Informed FBI that Christopher Steele’s Dossier Was Based on ‘Hearsay’

TEL AVIV — In recently released testimony, Bruce Ohr, a career Justice Department official, recounted that he informed the FBI that the infamous, largely discredited anti-Trump dossier authored by Christopher Steele was based on “hearsay” and not tangible evidence. 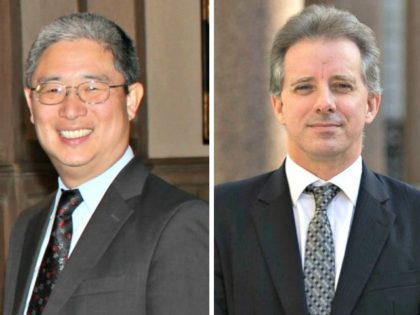 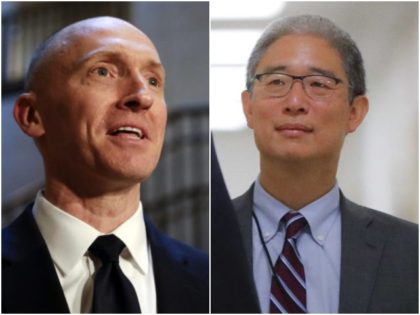 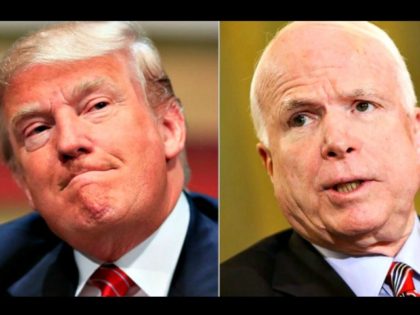 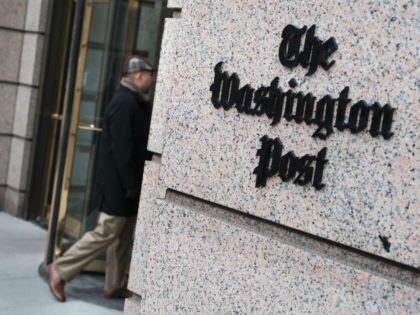 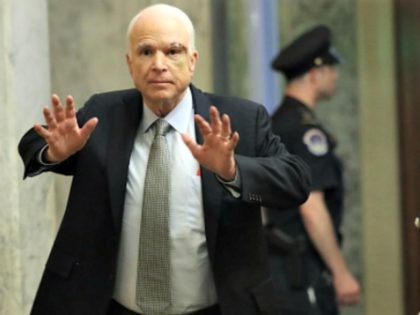 TEL AVIV — Glenn R. Simpson, the co-founder of the controversial opposition research firm Fusion GPS, admitted in testimony he was not “convinced” that any “specific crime” was committed by Donald Trump’s presidential campaign when ex-British spy Christopher Steele approached the FBI about the contents of the infamous, 35-page anti-Trump dossier produced by his company. 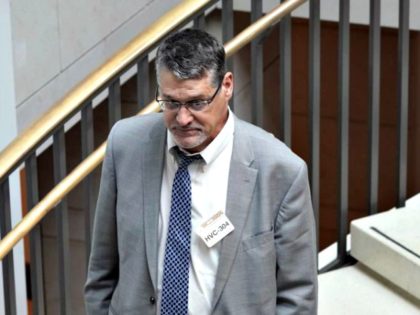 JERUSALEM — Rep. Adam Schiff, the top Democrat on the House Intelligence Committee, repeatedly asked the co-founder of the controversial opposition research firm Fusion GPS for recommendations on whom to subpoena in the Congressional probe of unsubstantiated collusion between Russia and Donald Trump’s 2016 presidential campaign. 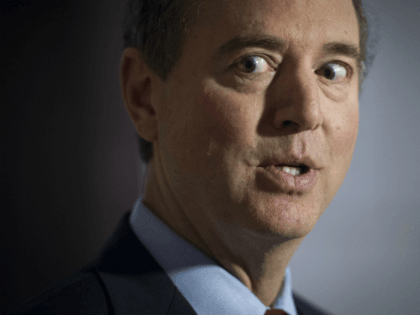 TEL AVIV — Glenn R. Simpson, the co-founder of the controversial opposition research firm Fusion GPS, stated in testimony it “makes sense” to him that the FBI paid for a trip to Rome by the former British spy who was contracted by Simpson’s company to produce the largely discredited 35-page anti-Trump dossier. 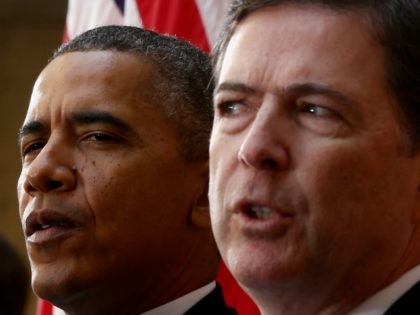 Firm Behind DNC-Funded Trump Hoax Dossier: We Generate a ‘Solution’ to Client’s ‘Problem’

TEL AVIV — Glenn R. Simpson, the co-founder of the controversial opposition research firm Fusion GPS, which is behind the largely discredited 35-page anti-Trump dossier, explained in testimony released publicly last week that his firm works to “customize a research solution” based on the “problem” of each client. 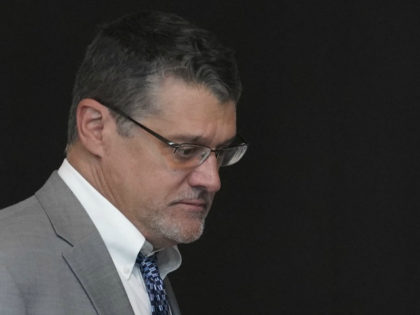 TEL AVIV — In testimony released publicly last week, Glenn R. Simpson, the co-founder of the controversial opposition research firm Fusion GPS conceded that he opposed Donald Trump’s presidential candidacy and that his negative opinions of the politician may have “entered” into his “thinking.” 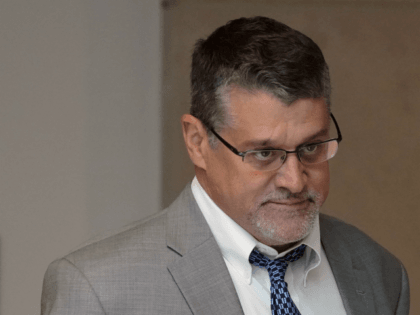 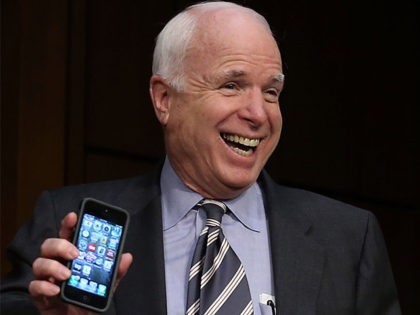