Jay Z: Can’t Bring Myself to Say ‘All Due Respect’ for President Trump 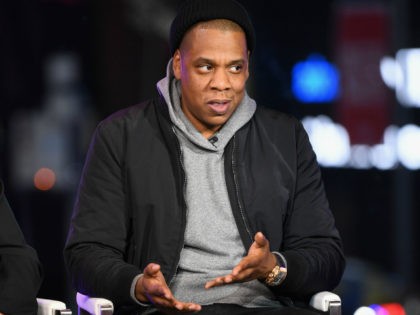 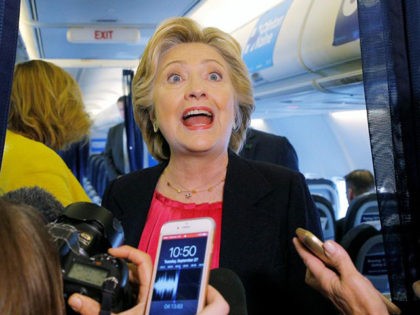 Exclusive: Members of the Special Forces Community Aren’t with Her, ‘Hillary Clinton Killed My Friends’

For many members of the special forces community, opposing the presidential candidacy of Hillary Clinton is about more than just policy, it’s personal. Tyrone Woods and Glen Doherty were both former Navy SEALs and both were killed in Benghazi, Libya during Clinton’s tenure as Secretary of State. Members of the exclusive and close-knit special forces community aren’t satisfied with the answers they’ve received in regards to the death of their friends on September 11th, 2012. 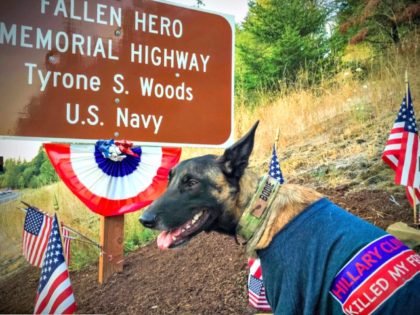 High-Level Navy Vet to Clinton: If I Handled Classified Info Like You I’d Be in Jail

Former Secretary of State Hillary Clinton made continued attempts to stamp out discussion of her mishandling of classified information during Wednesday night’s Commander in Chief Forum. But former U.S. Navy Lieutenant John Lester, who has held top secret clearance, challenged Clinton asking her how Americans can trust someone to lead as President when she “corrupted national security.” 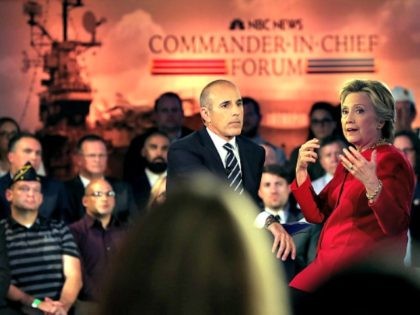 Clinton’s Lead Over Trump Narrows To Less Than Three Points

(Reuters) – Democratic presidential nominee Hillary Clinton’s lead over Republican rival Donald Trump narrowed to less than 3 percentage points, according to a Reuters/Ipsos opinion poll released on Friday, down from nearly eight points on Monday. About 42 percent of 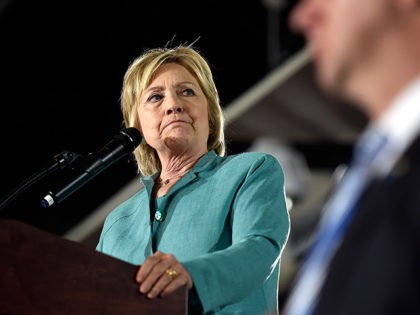 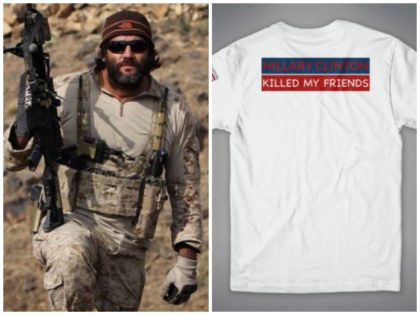