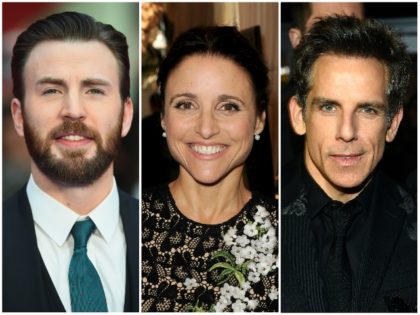 Celebrities took to social media Thursday to react to Sen. Al Franken’s (D-MN) announcement that he would resign from the Senate in the coming weeks after multiple women accused him of sexual misconduct. 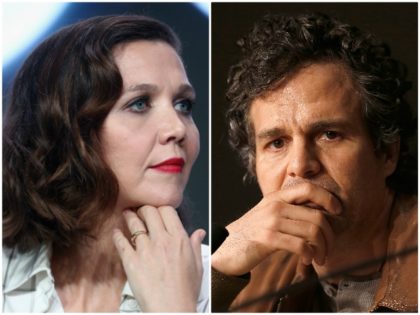 Hollywood Reacts to Harvey Weinstein Sexual Harassment Allegations: Anyone Who Works With Him ‘Complicit’

Actresses, entertainment journalists, and other Hollywood personalities took to Twitter to react to Thursday’s bombshell report in the New York Times alleging that super-producer and Democratic Party power player Harvey Weinstein allegedly sexually harassed multiple women over a period of decades, and allegedly reached financial settlements with at least eight of them. 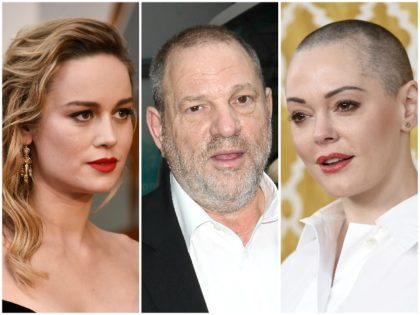 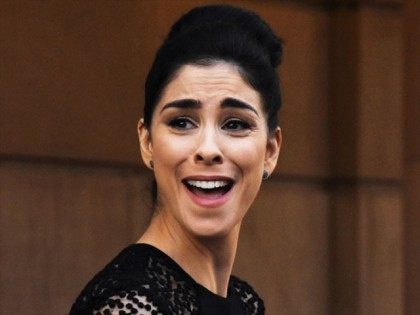 Hollywood was falling all over itself to see who could come up with the best joke on Twitter when Republican presidential frontrunner Donald Trump placed second behind Sen. Ted Cruz (R-TX) at the Iowa caucuses Monday night. 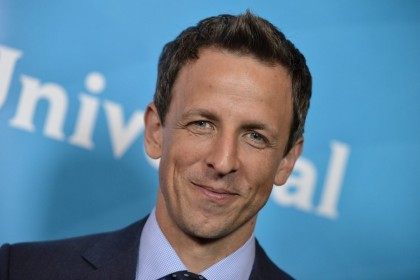 Hollywood was watching as President Obama delivered his final State of the Union address on Tuesday night. Most celebrities heaped praise on the president and expressed regret that the address would be his last. Others took the opportunity to trash Republicans. 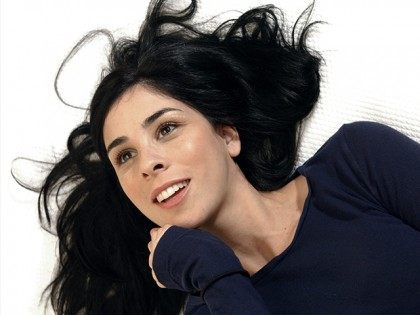