The UK government has concluded that it will not regulate video game mechanics that have been linked to “problem gambling” by multiple studies, saying that it wants video game companies to self-regulate instead. 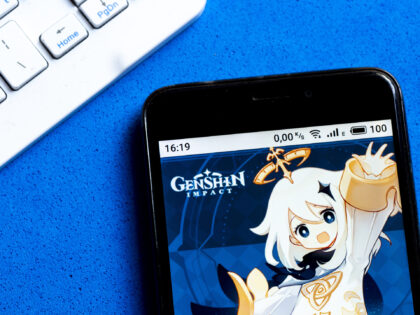 The “Young People & Gambling 2018” study has revealed some disturbing trends among young gamblers. 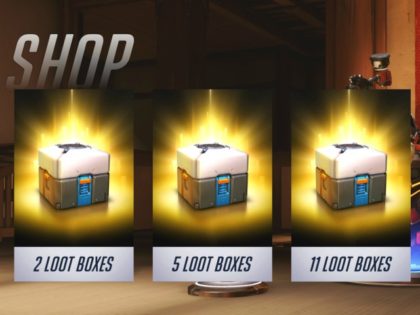 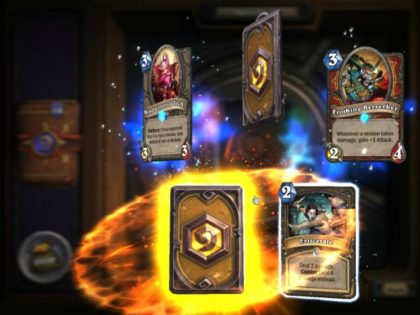 In an interview with Rolling Stone, Hawaii State Representative Sean Quinlan advocated for self-regulation of loot boxes by the video game industry. 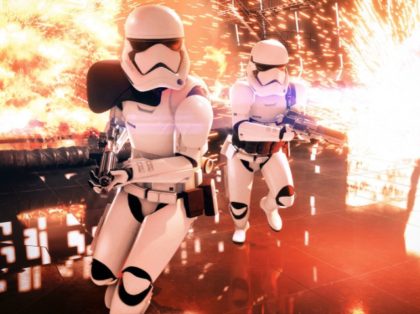 Amidst the ongoing debate as to the nature of loot boxes and gambling, “industry leaders and experts” as forming a non-partisan advocacy group called the National Committee on Games Policy. 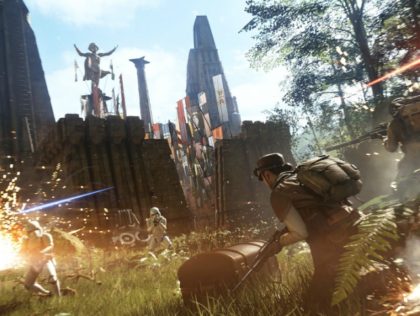 While recent controversies may have finally gotten the attention of legislators, consumers are still voting for the inclusion of predatory loot boxes with their wallets. 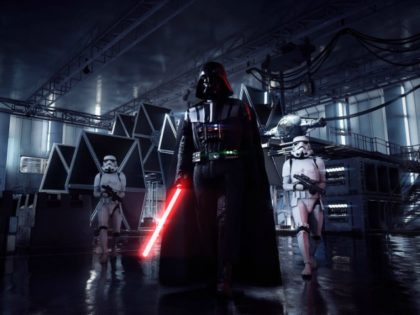 From the US to Belgium, the predatory pseudo-gambling video game “loot box” business model is coming under fire, and politicians are finally taking notice. 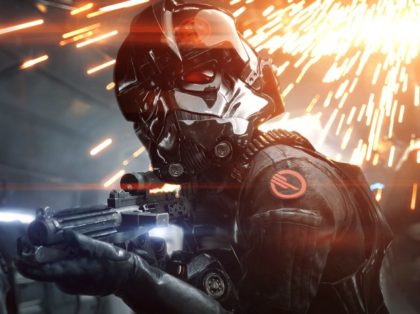 Electronic Arts was hammered for their rebuttal to gamers’ complaints about the ludicrous advancement requirements and microtransactions in the upcoming Star Wars multiplayer shooter. 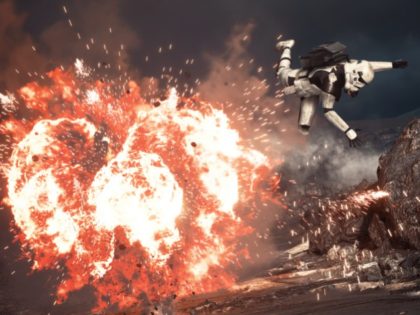 OpenCritic, the review aggregator that made waves with its unweighted and inclusive approach, is looking into informing consumers if a game contains microtransaction loot boxes. 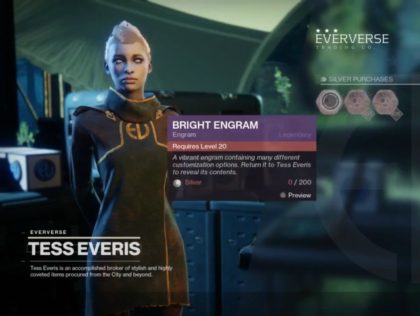 Church: ‘Shadow of War’ Is the Latest Example of an Industry Seeking to Profit from Young Gamblers

I came away from this year’s Electronic Entertainment Expo excited about a precious few upcoming titles. Foremost among them was Middle-earth: Shadow of War. I described the elegance with which the developers introduced complexity to 2014’s Shadow of Mordor’s alchemy of procedural generation and visceral combat. I said that I would be “shocked if it doesn’t immediately become one of the year’s highlights” upon its release, and I meant it. 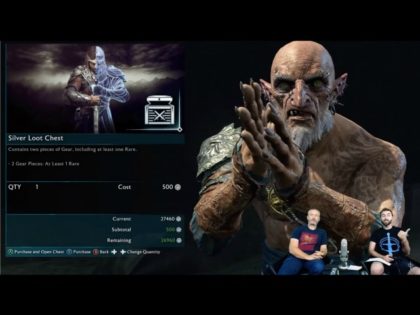