Kaine on Hillary Pursuing TPP After Election: ‘You Never Close the Door’

Sunday on NBC’s “Meet The Press,” when asked about a potential Hillary Clinton administration pursing the Trans-Pacific Partnership (TPP) trade agreement after the election if they win, Democratic vice-presidential nominee Sen. Tim Kaine (D-VA) said, “You never close the door.’ 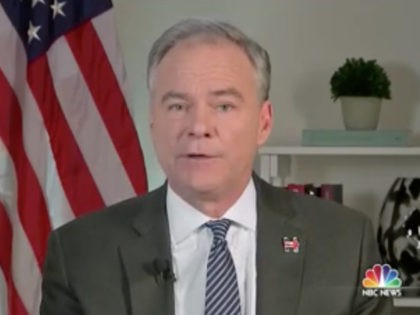 Sunday on CNN’s “Fareed Zakaria GPS,” President Barack Obama weighed in on the the controversial Trans-Pacific Partnership deal saying he remained “confident” it will pass. Partial transcript as follows: FAREED ZAKARIA, CNN HOST: Earlier in the week I had the 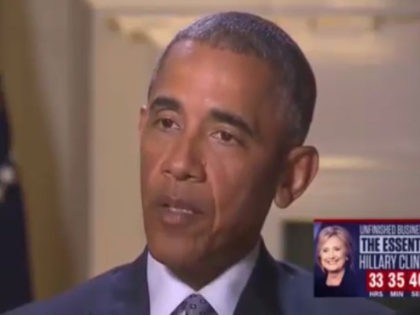 Paul Nehlen: Paul Ryan Is a ‘Soulless, Globalist Snake, and We Smoked Him Out of the Snake Hole’ 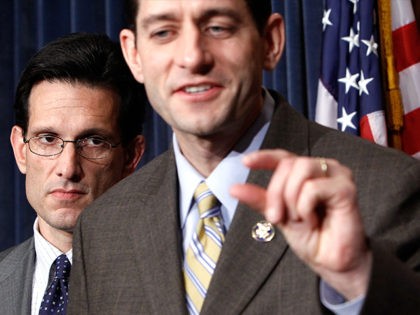 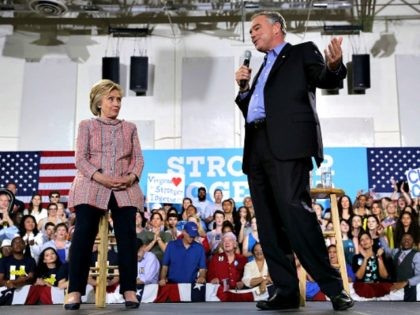 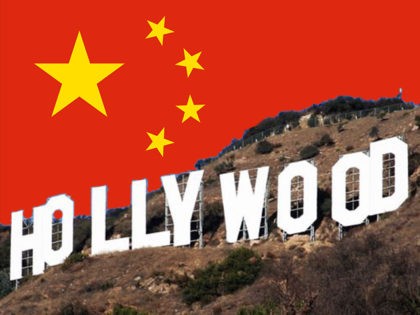 Donald Trump on TPP: ‘We Should Seek a Guarantee from Hillary Clinton that She Won’t Sign It’ 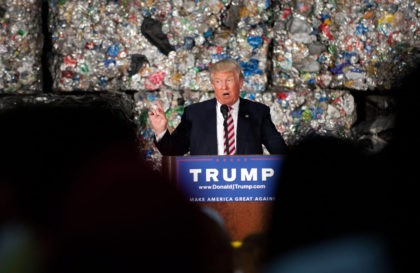 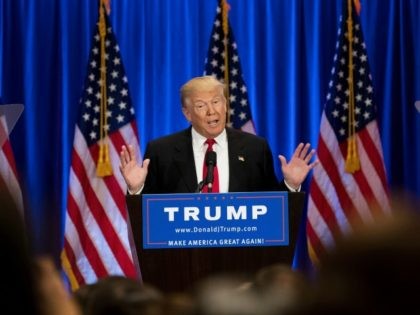 Stephen Miller: Working People Rally Behind Trump Against the Establishment’s ‘Infrastructure of Betrayal’

Stephen Miller, a senior policy advisor for Donald Trump, spoke with host Stephen K. Bannon on Friday’s edition of Breitbart News Daily about the upcoming Wisconsin primary, where Trump’s rival Senator Ted Cruz is widely seen as surging to a comfortable lead. Miller accused Cruz of misleading voters on some of Trump’s big issues, such as free trade, and said Trump is fighting against a massive effort by the Republican Establishment to shoot down their own front-runner. 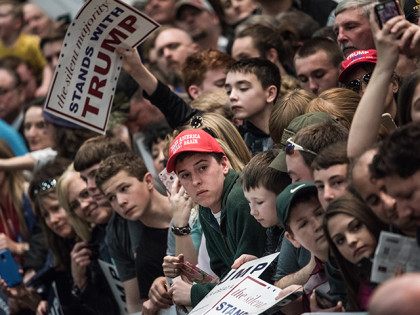 MIAMI, Florida — Polling data from Pat Caddell’s Caddell & Associates shows that Americans across the political spectrum are infuriated with the permanent political class pushing through trade deals that don’t serve the interests of American workers. 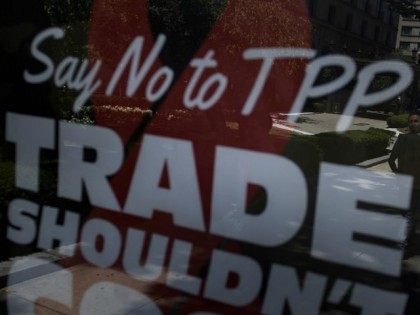 Diana Furchtgott-Roth: Trump Is ‘Not a Conservative… He’s Not Even a Republican’ 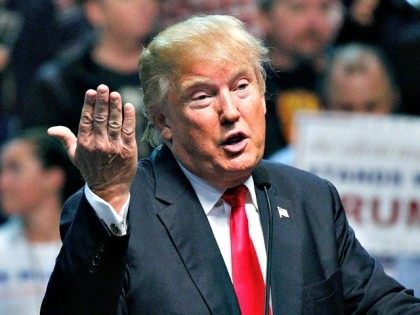 Eamonn Fingleton: ‘Donald Trump Will be America’s Next President,’ Immigration and Trade are Key

Eamonn Fingleton, author of In the Jaws of the Dragon: America’s Fate in the Coming Era of Chinese Hegemony, called in from Ireland for an interview with Stephen K. Bannon of Breitbart News Daily on Monday morning. 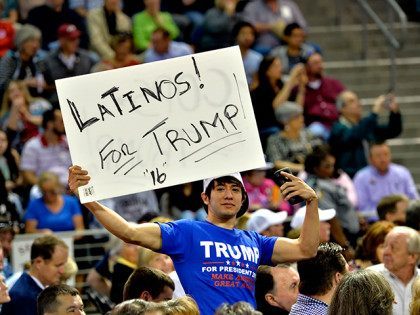 Sen. Jeff Sessions (R-AL) released a statement warning against the possibility that a lame-duck session could be used to pass President Obama’s “deeply unpopular 5,554 page Trans-Pacific Partnership.” Sessions wants to eliminate the fast-track authority granted to Obama by Congress earlier this year that is “being used to create this new, binding international union.” 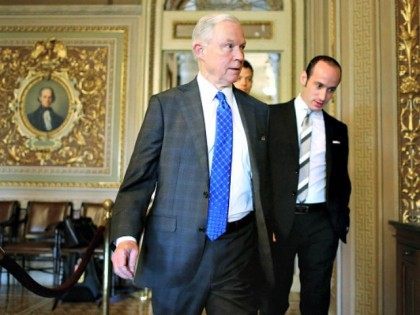