In west Africa, trust in traditional herbalists significantly worsened the outlook in the unprecedented Ebola outbreak of 2014-2015. In Tanzania, authorities banned witch doctors entirely after years of attacks on the nation’s “magical” albino population. Now Kenya has taken a bold new move in eradicating the practice of unlicensed medicine: letting certified physicians advertise their services in public. 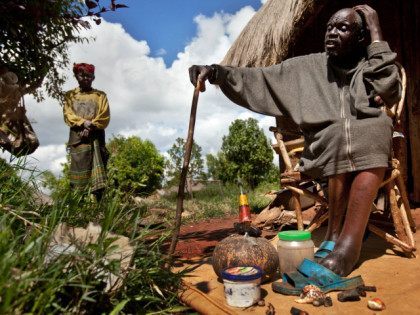 The number of incidents of child sacrifice — in which witch doctors abduct children to use their body parts in potions or rituals — in Uganda increased significantly in 2015 as the nation braced for election season, thanks to desperate political candidates seeking any possible advantage at the polls. 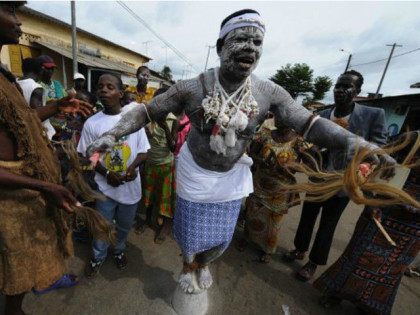 A Supreme Court decision allowing employers to fire workers with only three months’ notice has led to a boom in the witch doctor industry as the nation’s unemployed turn to any means possible to help land themselves a new job. 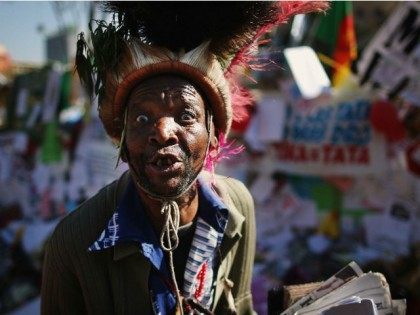 Five albino children from Tanzania are receiving care at Shriners Hospital in North Philadelphia after witch doctors cut off their arms and hands, according to a superstition that says the limbs of albinos are good luck charms that bring fortune and wealth. 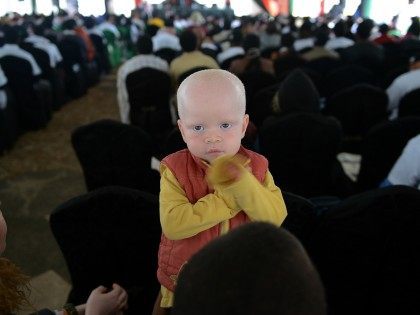 As attacks on albinos continue to rise in Malawi, the government ordered all police to shoot anyone attacking albinos on the spot. 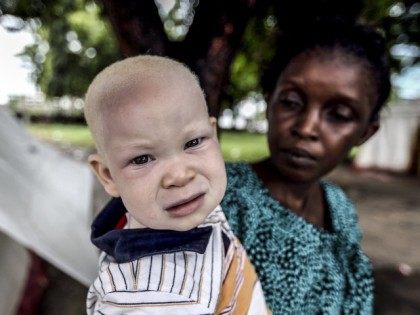 As Tanzania Cracks Down on Albino Witchcraft Murders, Malawi Sees Rise in Attacks

A man in Malawi was arrested this week for attempting to murder a 16-year-old albino boy. Authorities say attacks against people with albinism have risen in the past year, as witch doctors claim potions made with the body parts of albinos can change the fate of those willing to pay to kill them.

The government of Tanzania has outlawed witch doctors in response to the increasingly widespread practice of hunting albino individuals to use their body parts in magic spells. Witch doctors have convinced clients that the body parts of an albino can bring good luck and attract money, which has led to the killing of at least 70 albino individuals and the disfigurement of countless others.