The SEC said confidential Netflix subscriber growth data was used in the scheme to allegedly trade the streaming giant’s shares ahead of its earnings reports, according to a report by BBC News.

“We allege that a Netflix employee and his close associates engaged in a long-running, multimillion dollar scheme to profit from valuable, misappropriated company information,” said SEC director Erin Schneider. 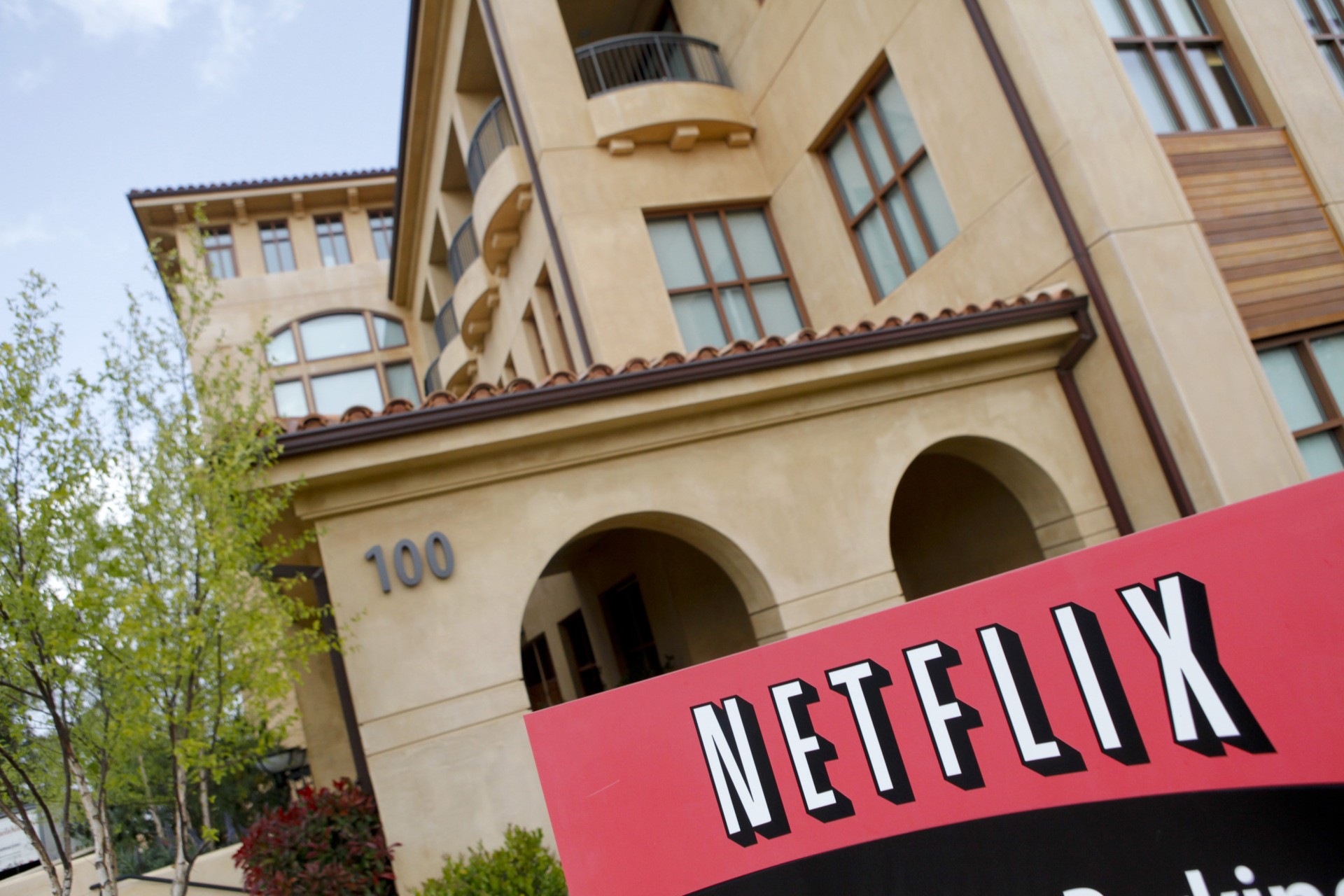 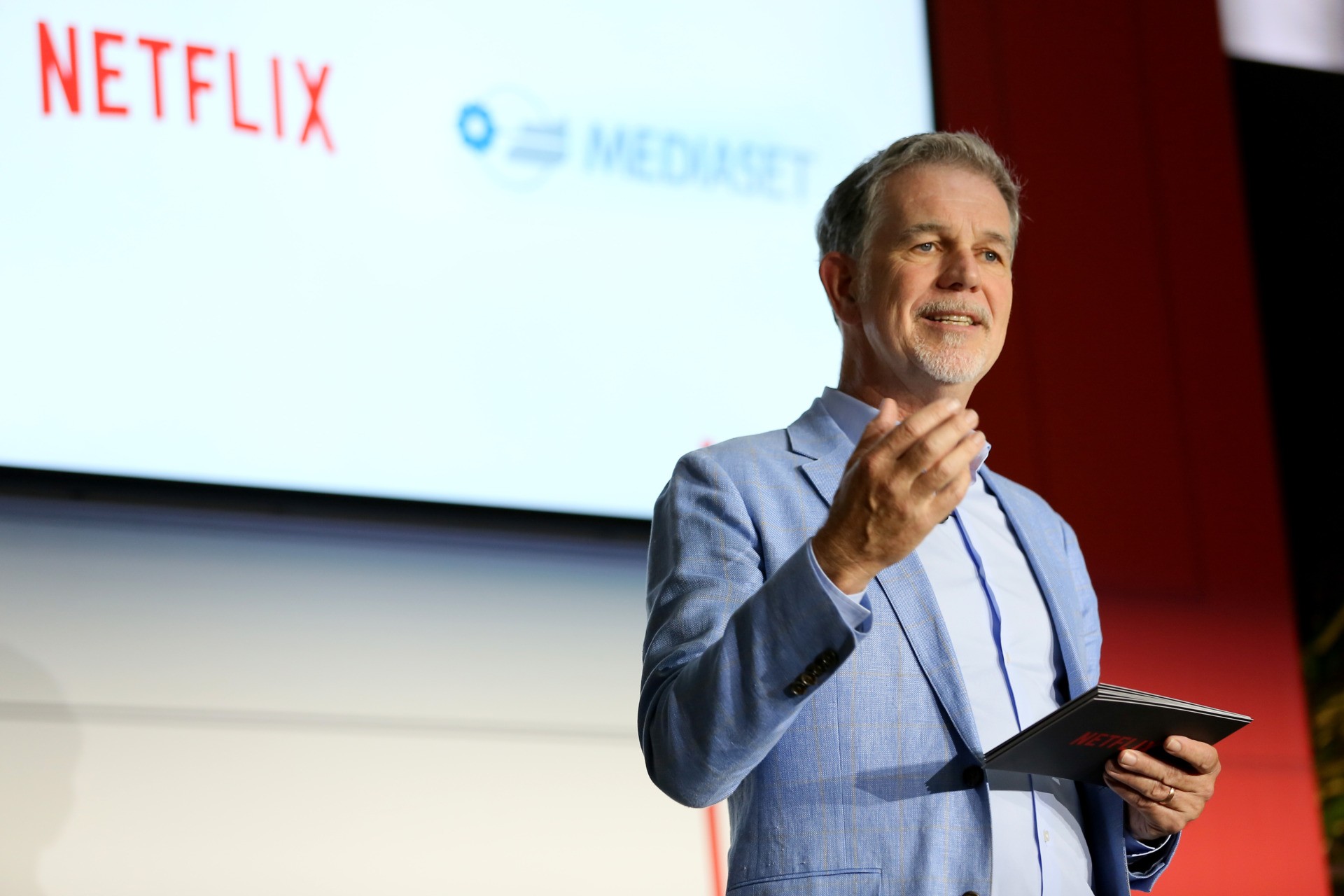 The SEC alleges that former Netflix software engineer Sung Mo Jun was at the center of the long-running plan to illegally trade shares using insider information about the company’s subscriber growth, the report adds.

While working at Netflix in 2016 and 2017, he repeatedly provided confidential information to his brother Joon Mo Jun, as well as his close friend, Junwoo Chon, who both then used the information to trade ahead of multiple Netflix earnings announcements, according to the complaint.

The SEC added that it uncovered the alleged scheme by using data analysis tools to find suspicious trading successful patterns.

Netflix’s stock price more than tripled from 2016 to 2019, as the streaming giant expanded globally, and saw its total subscriber base increase tremendously, notes Deadline.

The US Attorney’s Office for the Western District of Washington has reportedly filed a criminal case against four defendants involved, which could lead to prison sentences, reports BBC News.