The popular cryptocurrency exchange Coinbase mistakenly sent emails to 125,000 users incorrectly informing them that their two-factor authentication settings had been changed, leading many users to worry that their account had been hacked.

BBC News reports that the cryptocurrency exchange Conbaise mistakenly sent emails to 125,000 users incorrectly warning them that their two-factor authentication settings had been changed, leading many to believe that their accounts had been compromised.

Coinbase has since stated that the emails were “not the result of malicious behavior,” but many users were spooked by the false alarm. Users enable two-factor authentication for added account security — when they attempt to log into their account they are required to add a one-time code that is either texted to them or generated by a secure app. 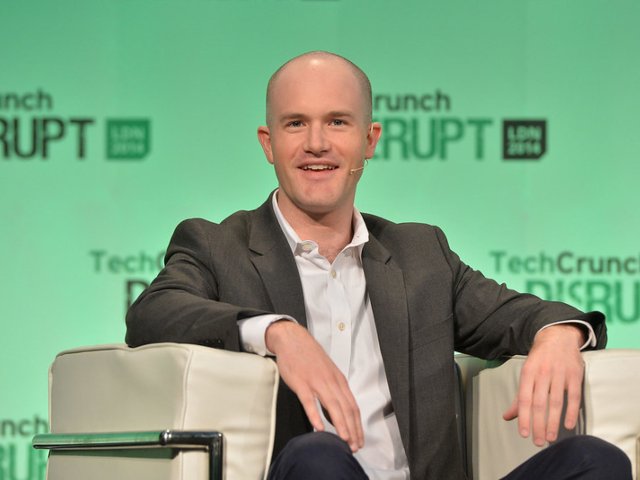 As a result, many believed that their accounts had been hacked and their authentication settings changed. One user tweeted: “I got the reply and panicked someone accessed my account or made withdrawals.” 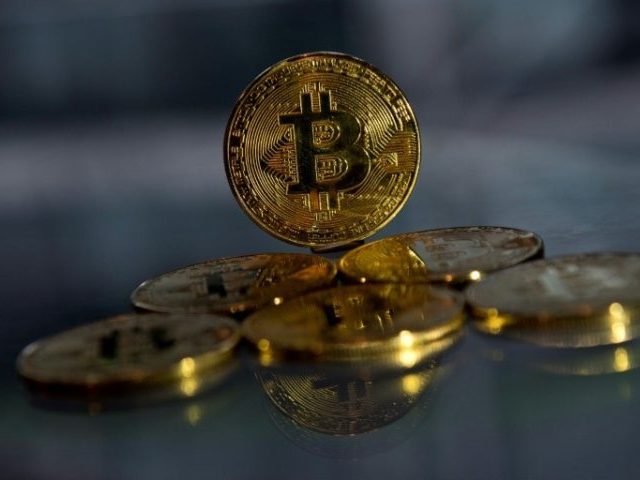 Coinbase has since stated that the error was due to an issue with its notification system and apologized, saying that it was working on building trust amongst its users and “that issues like this can hurt that trust.”

It’s understandable that many users would be worried given that other exchanges have been hacked in recent months. It’s estimated that hackers have stolen over $29 million in cryptocurrency assets from Cream Finance, a decentralized finance platform. The company announced the hack via Twitter, half an hour after the blockchain security firm PeckShield raised the alarm.

We have stopped the exploit by pausing supply and borrow on AMP. No other markets were affected.

Read more at the Record here.